The bill, HB 1692, was proposed by Democratic Washington Reps. Tarra Simmons and David Hackney and intends to promote “racial equity in the criminal justice system,” the bill says. 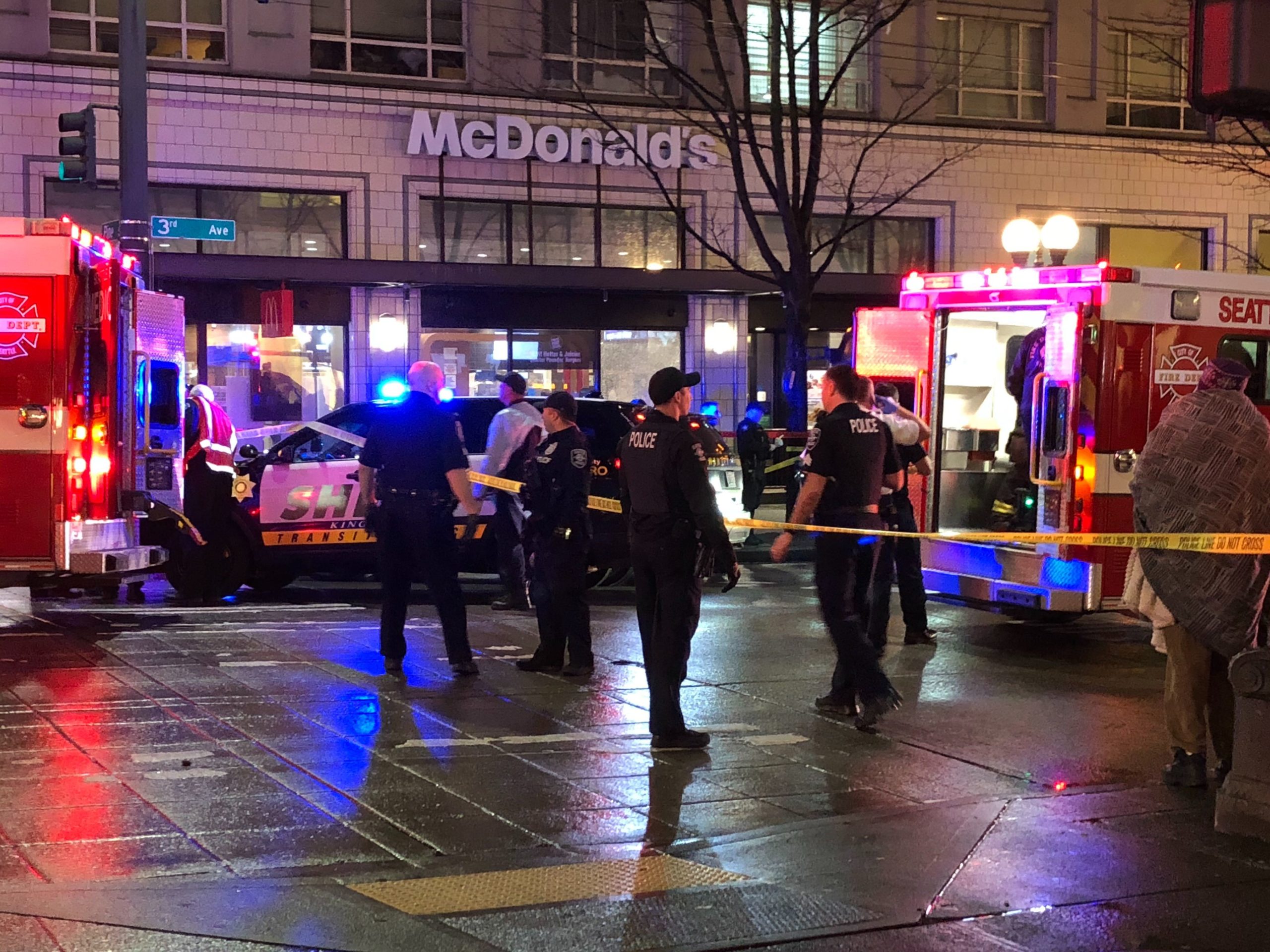 SEATTLE, WA – JANUARY 22: Police cordon off the site of a shooting in downtown on January 22, 2020 in Seattle, Washington. (Photo by Chris Porter/Getty Images)

Simmons Kimonti Carter, 18, took part in a drive-by shooting in 1997 that resulted in the death of college student Corey Pittman and the wounding of two others. Carter was sentenced to 777 years in prison, according to The Seattle Times.

“If he had been standing outside of the vehicle at the time, he would’ve faced 240-320 months in prison,” Simmons told Fox News. “Instead, he was sentenced to life in prison with no opportunity for parole because of this law. This law’s history and application… is what we mean when we talk about systemic racism.”

HB 1692 would apply to individuals convicted of aggravated first-degree murder in the past if a drive-by shooting was the only aggravating factor, potentially freeing Carter if the bill passes, Fox News reported.