Secretary of State Antony Blinken on Wednesday slammed Hong Kong police’s raid of Stand News and the arrest of seven of its employees, calling out China’s “targeting” of free press.

“Journalism is not sedition,” Blinken said, calling on the Hong Kong authorities to “immediately” release the journalists arrested on the grounds that they were “unjustly detained and charged.”

“Freedom of expression, including media freedom, and access to information provided by an independent media are critical to prosperous and secure societies,” Blinken said in a statement. “These freedoms enabled Hong Kong to flourish as a global center for finance, trade, education, and culture.”

“By silencing independent media, PRC and local authorities undermine Hong Kong’s credibility and viability,” Blinken said. “A confident government that is unafraid of the truth embraces a free press.” (RELATED: China Carries Out Another Attack On The Free Press) 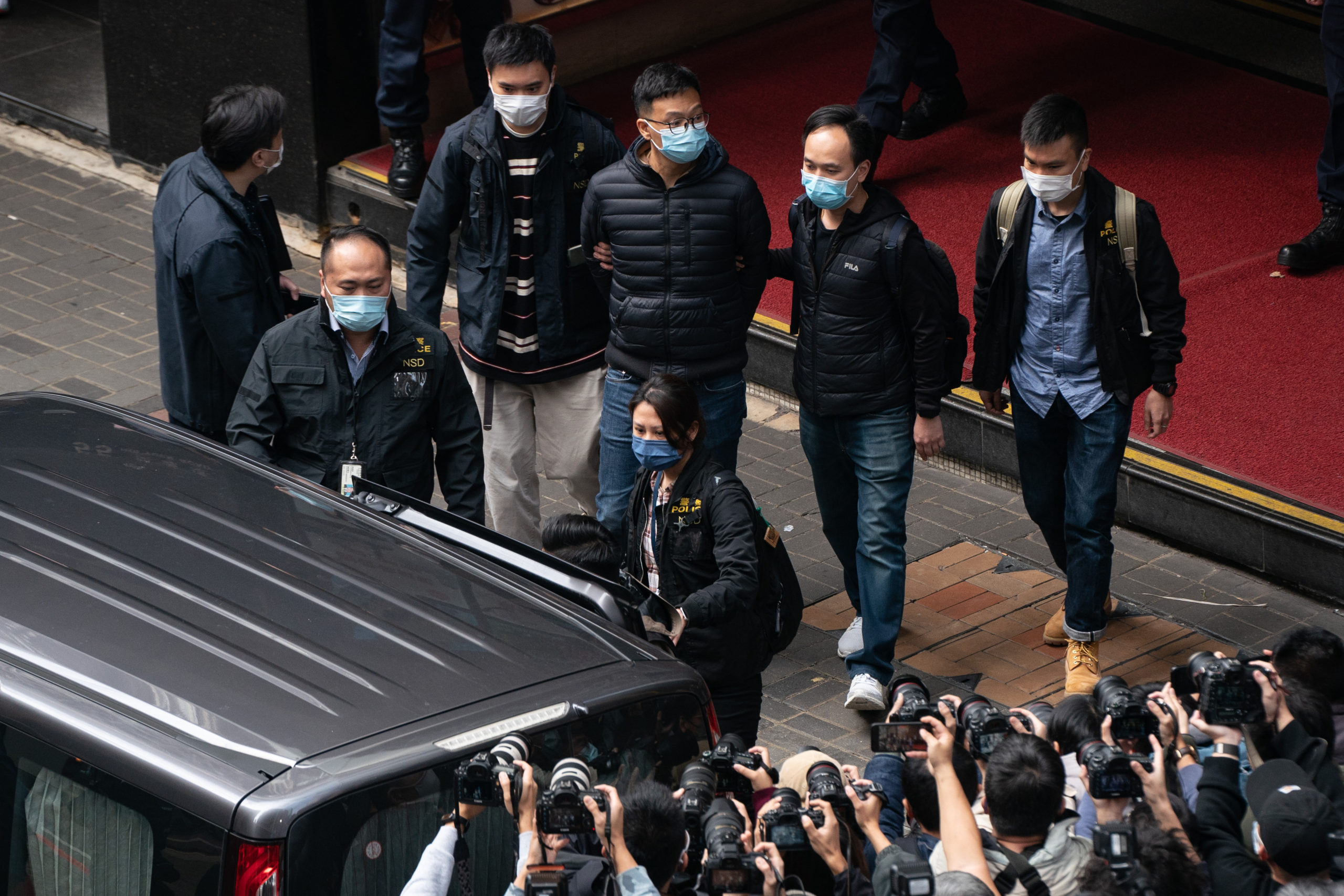 Stand News Editor-in-Chief Patrick Lam is brought into a vehicle after police searched the premises at the independent news outlet office on Wednesday. (Anthony Kwan/Getty Images)

Hundreds of Hong Kong police officers carried out the raid Wednesday, the latest in a series of crackdowns at the hands of Beijing’s communist regime. Stand News, a pro-democracy outlet, said after the raid that it would shut down immediately.

“Stand News’s editorial policy was to be independent and committed to safeguarding Hong Kong’s core values of democracy, human rights, freedom, the rule of law and justice,” the announcement said, The New York Times reported. “Thank you, readers, for your continued support.”

The crackdown is not the first carried out by Hong Kong’s government as China moves to reassert control over the semi-autonomous territory. In 2020, the Chinese Communist Party passed a national security law in an attempt to quell pro-democracy protests, some of which turned violent. Police also raided Apple Daily, another pro-democracy outlet in Hong Kong, earlier this year, and they arrested Jimmy Lai, its top executive, ultimately forcing the organization to shut down.

Hong Kong’s pro-Beijing leader, Carrie Lam, has yet to comment on the raid and how newsrooms can avoid being raided by police in the future.