As the world watched the Ghislaine Maxwell trial unfold, federal prosecutors dropped the charges against the two jail guards who were accused of falling asleep on the job and falsifying jail records when Jeffrey Epstein allegedly killed himself.

Prosecutors sent a nolle prosequi to the judge on Dec. 13 stating they wanted to drop the charges against guards Tova Noel and Michael Thomas. The nolle prosequi said both guards had completed community service and complied with terms of an earlier non-prosecution agreement in which the case would not be brought to trial until after an investigation into Epstein’s death with the Justice Department’s Office of the Inspector General was complete, according to the report.

Charges were filed against the duo back in November of 2019, alleging the pair fell asleep and disregarded their duties while on the job, failing to conduct their checks at the Metropolitan Correctional Center where Epstein was being held on sex-trafficking and sexual-abuse charges, according to Insider. The charges also alleged the pair falsified prison records, which both men pleaded guilty to. Epstein was then found dead in his cell on Aug. 10, with a coroner ruling his death suicide.

Epstein’s brother hired a private coroner who said Epstein’s death appeared to be more consistent with a homicide, according to Insider. (RELATED: Prince Andrew Accuser Pleads For Accountability After Ghislaine Maxwell Verdict: She ‘Did Not Act Alone’) 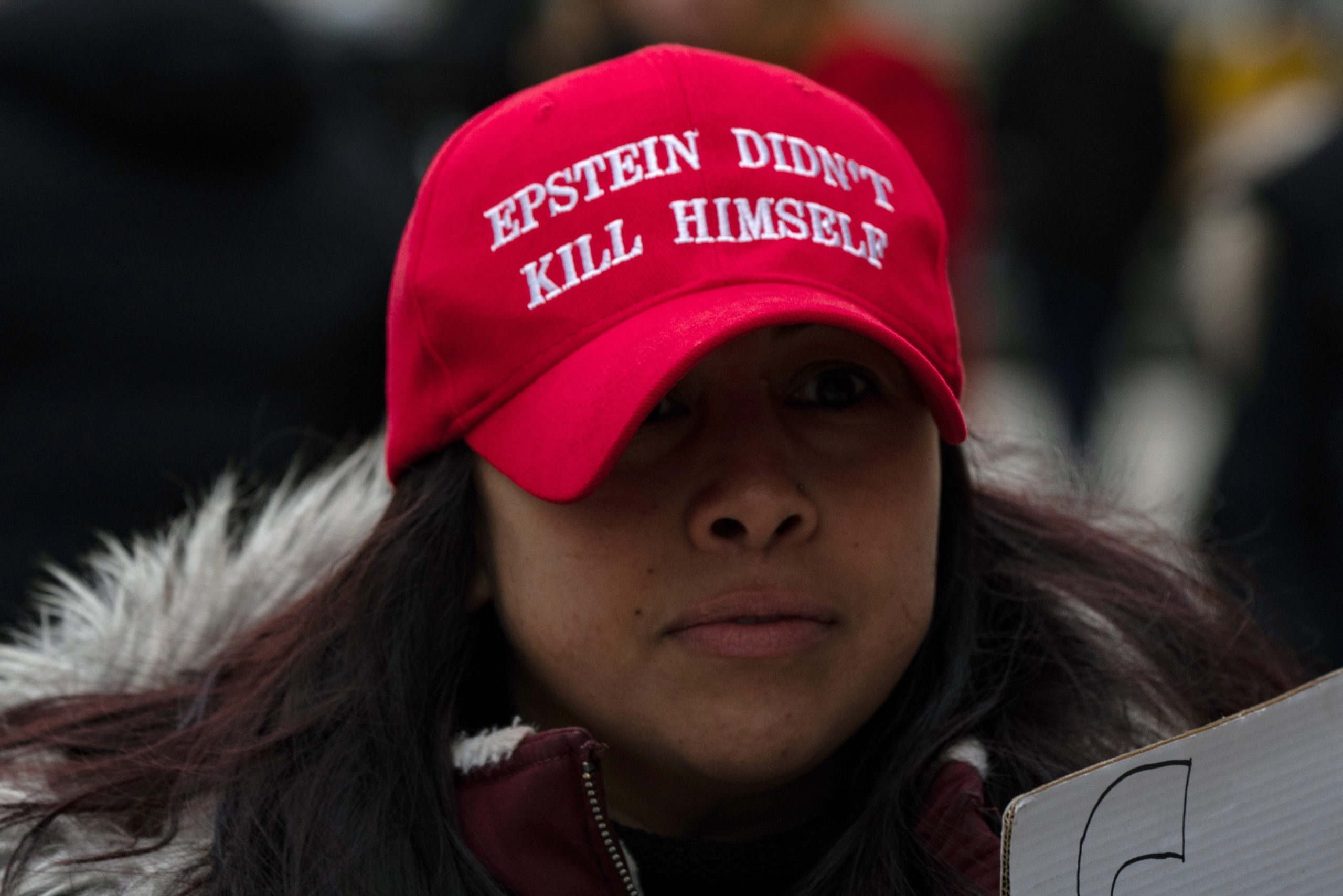 Noel’s lawyer Jason Foy said his client is “extremely grateful that we were able to convince the government and the court the termination of criminal prosecution through a deferred prosecution agreement is in the interests of justice,” in a statement obtained by Law and Crime.

Thomas’ lawyer Montell Figgins said Thomas “is very happy to put this case behind him,” according to the report.

While prosecutors were dropping charges against the guards, a jury found Maxwell guilty on five of the six counts against her. Maxwell was found guilty of conspiring with Epstein to groom, recruit and sexually abuse underage girls.