Virginia Giuffre, who alleged Prince Andrew sexually assaulted her, begged for more accountability Wednesday after Ghislaine Maxwell was found guilty, reportedly saying in a statement Maxwell “did not act alone.”

“My soul yearned for justice for years and today the jury gave me just that,” Giuffre said in a statement, according to Newsweek. “I will remember this day always.”

“Having lived with the horrors of Maxwell’s abuse, my heart goes out to the many other girls and young women who suffered at her hands and whose lives she destroyed. I hope that today is not the end but rather another step in justice being served. Maxwell did not act alone. Others must be held accountable. I have faith that they will be.” (RELATED: Jeffrey Epstein Accuser Virginia Giuffre Named Prince Andrew To Her Lawyers In 2011) 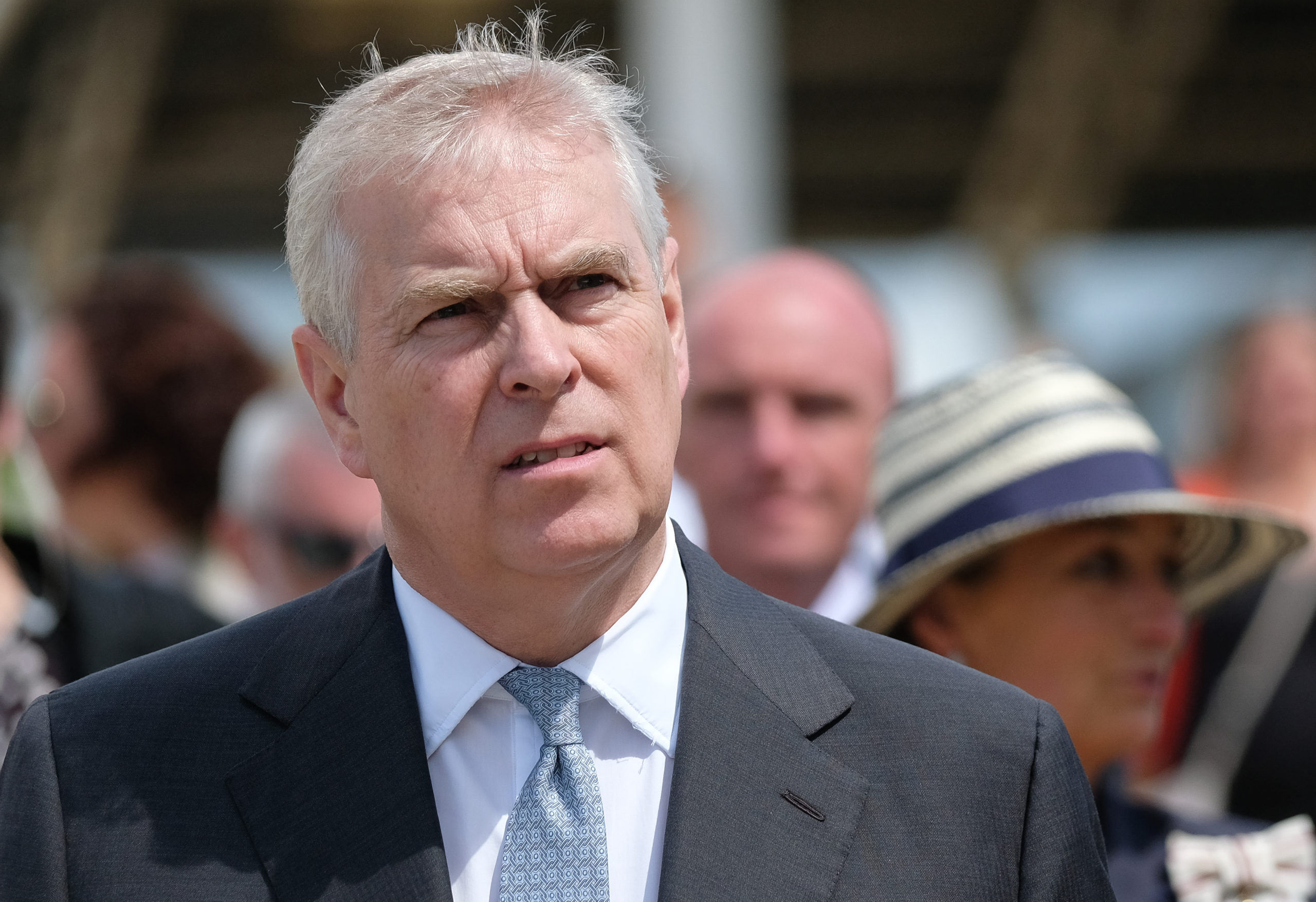 Giuffre accused the Duke of York of having sex with her when she was 17-years-old, but Prince Andrew has denied the allegations. She alleged disgraced financier Jeffrey Epstein offered her to Andrew. After a night out at the club, Maxwell allegedly told Giuffre she would have “to do for Andrew what I do for Jeffrey.”

“There was a bath and it started there and then led into the bedroom,” Giuffre detailed, according to HuffPost. “It didn’t last very long, the whole entire procedure. It was disgusting. He wasn’t mean or anything but he got up and he said, ‘Thanks’ and walked out. I sat there in bed, just horrified and ashamed and felt dirty. I had to get up and have a shower.”

Maxwell was found guilty Wednesday on five of the six counts against her, which included conspiring with Epstein to groom, recruit and sexually abuse underage girls.