A massive winter storm barreling toward Utah and Colorado could leave thousands at the mercy of flash flooding and severe weather, the National Weather Service (NWS) announced Friday.

The Cascades, Sawtooth, Wasatch and the Rockies can expect to see one to two feet of snow, with areas in Utah and Colorado facing the possibility of three feet, according to the NWS. Heading into Saturday morning, sub-zero temperatures are expected between the Upper Mississippi Valley to the Northern Rockies and wind chill warnings remain in effect for the North Central area of the nation.

The NWS is warning “measurable snowfall and an icy wintry mix are expected to cause widespread hazardous travel conditions … from the Central Plains to the Great Lakes.” (RELATED: Man Arrested For Complaining About The Weather)

But not everyone can expect classic winter weather.

“Abnormally warm and humid conditions will stick around in the Southeast with considerably milder conditions spreading as far as the Northeast by New Year’s Day,” according to the NWS, with “some record warm low temperatures most likely in the Southeast.” 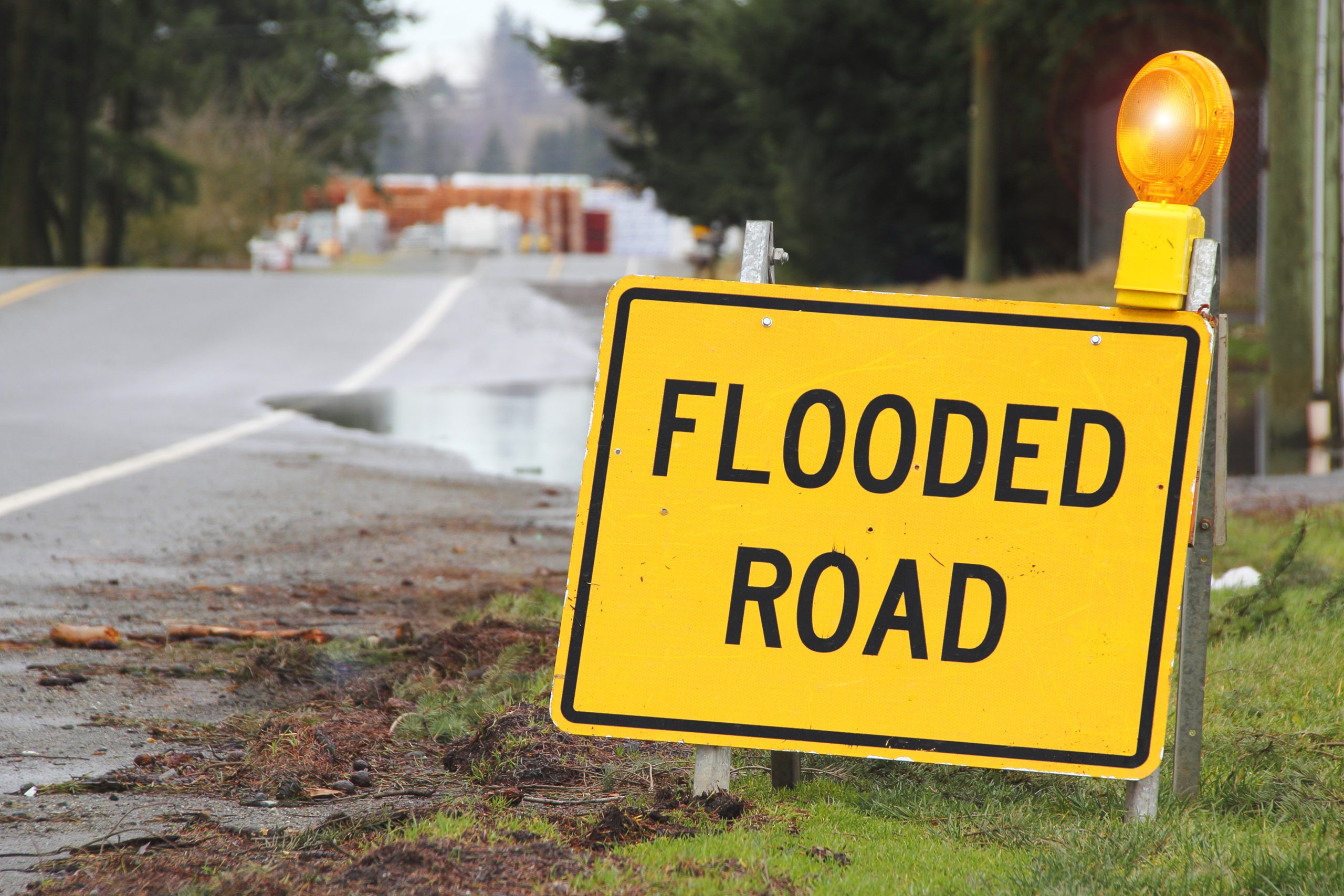 Meanwhile, northern Texas and parts of the southern Appalachians could potentially see an “active day of severe weather” Friday as another storm system develops in the Plains, according to the NWS. Parts of Mississippi and the Ohio/Tennessee River Valleys could see flash flooding and severe storms throughout Friday “with concerns for nocturnal severe weather and localized flooding.”