Electric vehicle maker Tesla shattered previous product delivery records in the final quarter of the year and all of 2021, the company announced Sunday.

Tesla delivered 308,000 vehicles in the fourth quarter, the period between October and December, and more than 936,000 vehicles throughout the year, according to the company’s release. The report Sunday represented an 87% increase in deliveries compared to 2020 and a 71% increase from 2020 fourth quarter deliveries.

The report also far exceeded Wall Street expectations which predicted the company would make 267,000 deliveries in the final quarter and deliver less than 900,000 vehicles in 2021, CNBC reported. 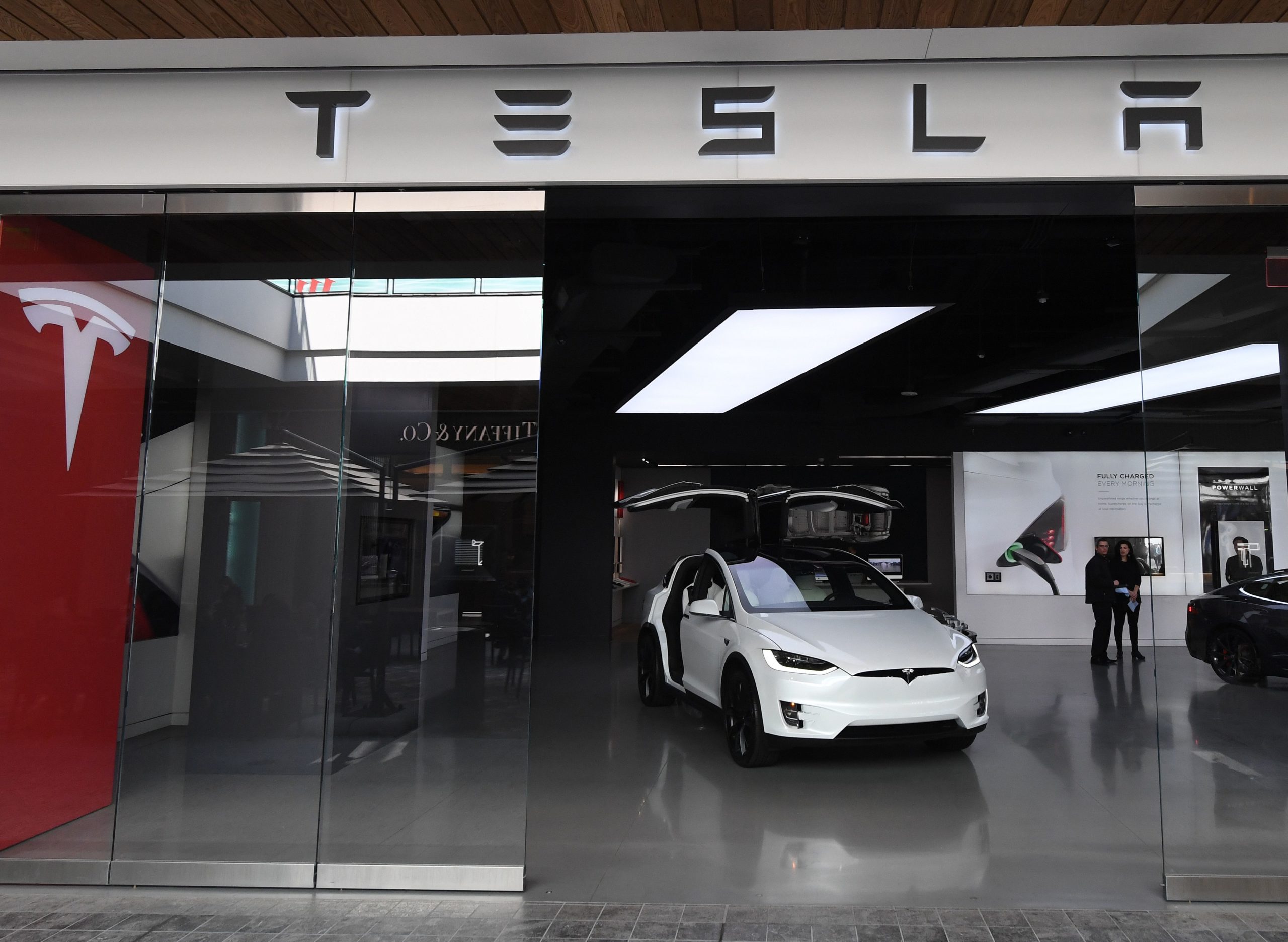 Tesla cars on sale at a showroom in Los Angeles, California. (Mark Ralston/AFP via Getty Images)

On Monday, Tesla’s stock immediately surged on the positive news after the market opened. Tesla shares were trading more than 10% higher about two hours into the session.

Electric vehicles continue to represent a greater share of total new car sales across the world, according to the International Energy Agency (IEA). The IEA projected that there will be nearly 125 million electric vehicles produced by 2030. (RELATED: Tesla Recalls 475,000 Cars Over Safety Concerns)

The growing prevalence of electric cars on the road will largely be driven by ambitious targets outlined by the U.S. and other Western governments in their effort to slow climate change. For example, in the U.S., President Joe Biden vowed to ensure 50% of private car sales are electric by 2030 and that every addition to the federal governments’ massive vehicle fleet is an EV by 2035.