Over 80% of voters are worried about the future of American democracy, a new poll shows.

The USA Today/Suffolk University survey found that 83% of American voters were either “very” or “somewhat” worried about democracy’s future in the country, compared to just 15% who said the opposite.

Wide majorities among respondents in both parties said that they were concerned, with 82% of Democrats and 86% of Republicans responding affirmatively to the question. 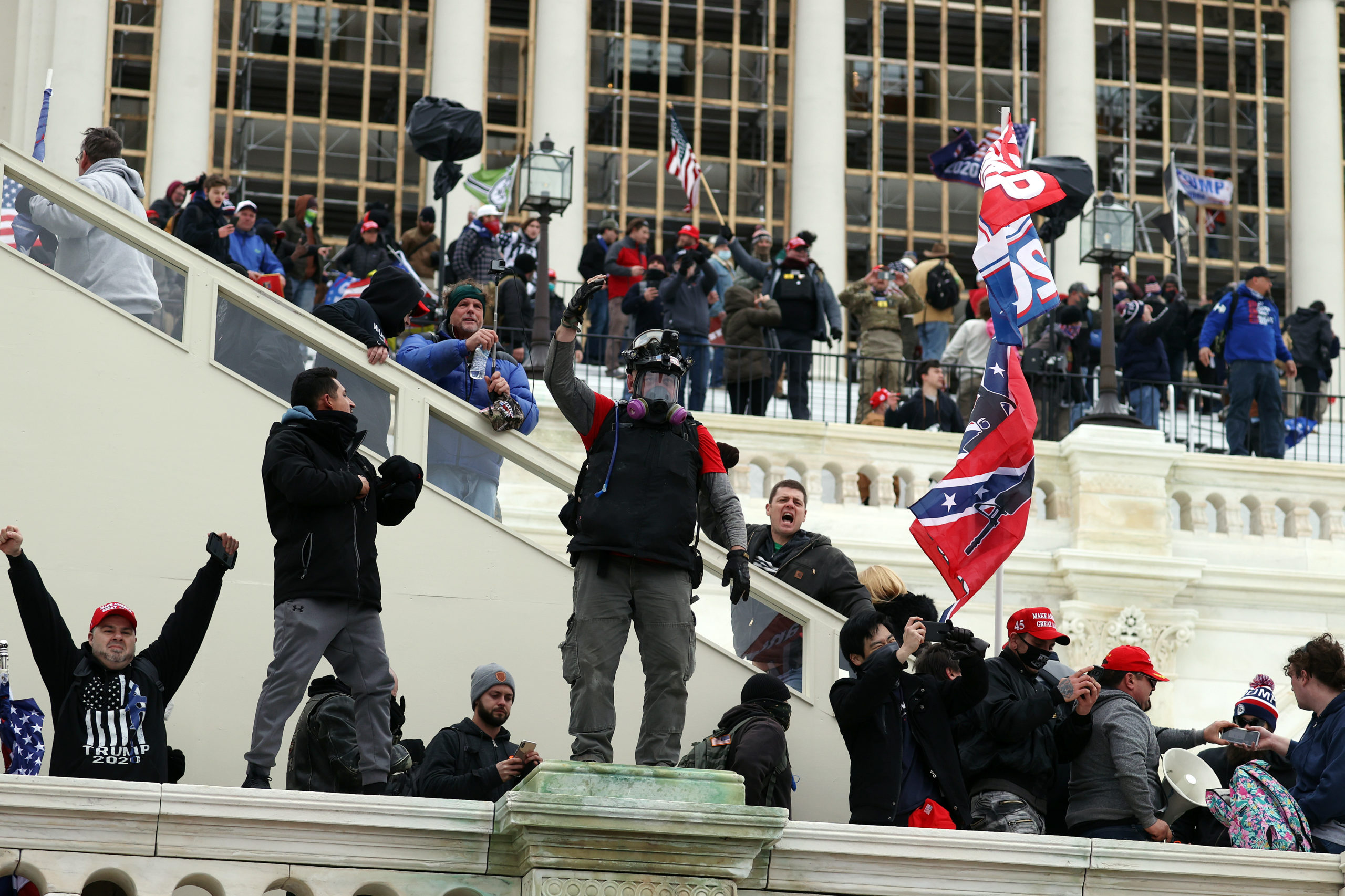 Despite worsening political divides, a bipartisan majority of respondents agreed that democracy in the U.S. was weaker than it was four years ago. About 71% said as much, while 18% said that democracy was stronger and six percent said it was about the same. (RELATED: Just 16% Of Americans Believe Democracy Is Working ‘Very Well,’ Poll Shows)

Just 9% of Republicans said they believed democracy was now stronger, but 31% of Democrats who agreed.

The survey polled 1,000 American registered voters from Dec. 27-30, and has a margin of error of 3.1 percentage points.