A famous pair of twins, Grichka and Igor Bogdanoff, who hosted a science and science-fiction television show in France in the 1980s, died within days of each other after contracting COVID-19, BBC News reported.

The brothers, age 72, were not vaccinated and said that their healthy lifestyle would protect them against the virus, BBC News reported. Both were admitted to the hospital in mid-December, with Grichka passing on Dec. 28 and Igor passing on Monday.

Their families did not disclose causes of death, but a lawyer representing the twins confirmed their diagnosis, BBC News reported. Pierre-Jean Chalençon, a family friend, told BFMTV that they left too late to seek treatment at the hospital, where they eventually died, because they believed the virus to be similar to the flu.

“People have said they were anti-vaxxers but they absolutely weren’t,” Chançelon said. “Several friends told them to get themselves vaccinated but they felt because of their lifestyle and their [lack of] comorbidity, they weren’t at risk of Covid.” (RELATED: The Omicron Wave Is Over In South Africa, And There Was No Major Surge In Deaths) 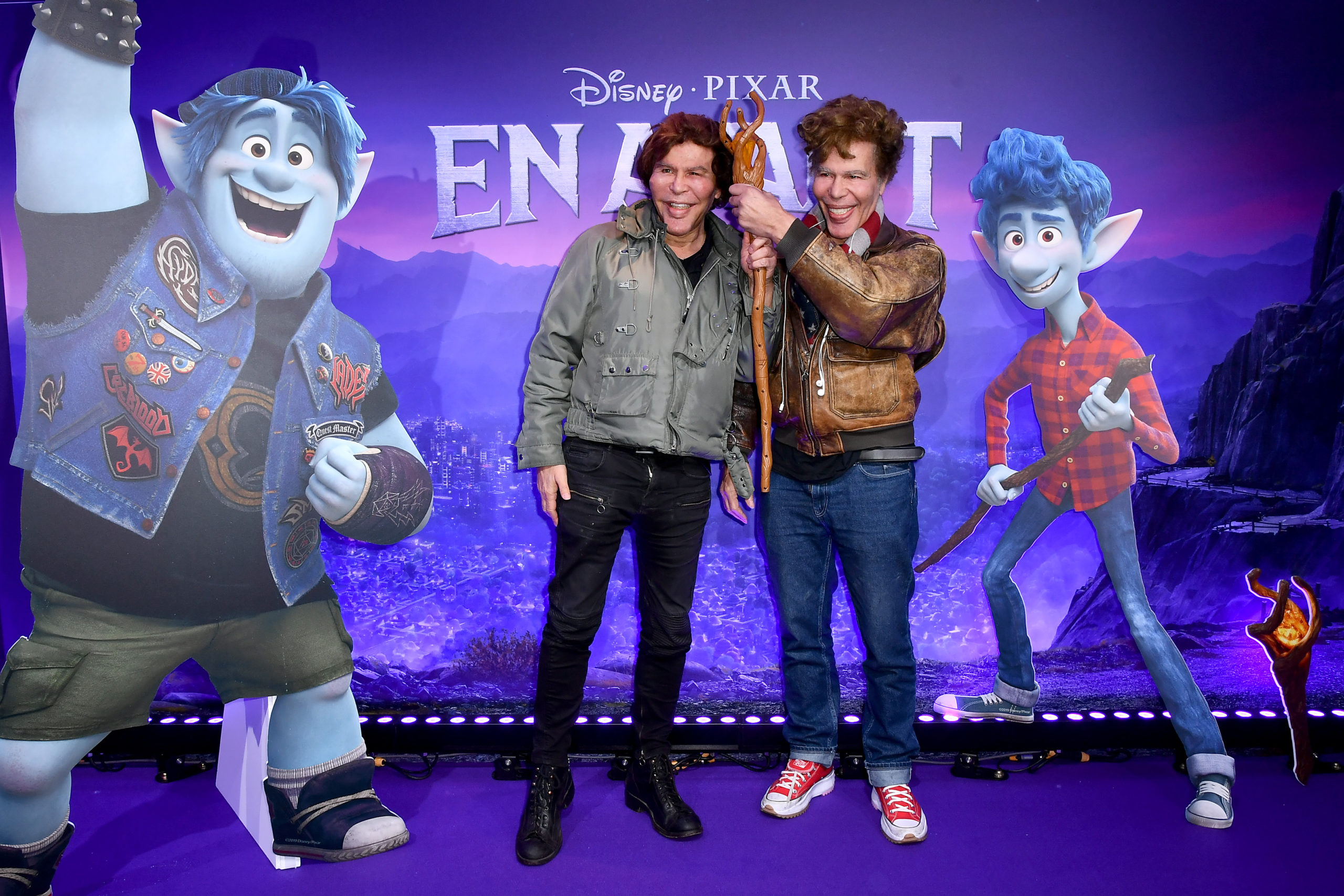 The twins were celebrity personalities who descended from Austrian nobility, BBC News reported. They became synonymous with popular science ever since their first television program, “Temps X,” began airing in 1979.

The twins’ faces changed a few years after being dropped by the channel that hosted their show, but Grichka adamantly denied they had “what people call cosmetic surgery,” BBC News reported. Grichka said they were both experimental by nature and had tried some very advanced technology, though this was refuted by a friend, Luc Ferry.

“Like Igor, Grichka wasn’t antivax, he was just antivax for himself,” Ferry said, regarding the brothers’ decision not to seek out a COVID-19 vaccine. “They were both athletic, with not an inch of fat, and they thought the vaccine was more dangerous than the virus.”