“Preview the historic ‘Head of State’ auction today at melaniatrump.com,” the first lady’s post on Instagram read along with a link to the auction. 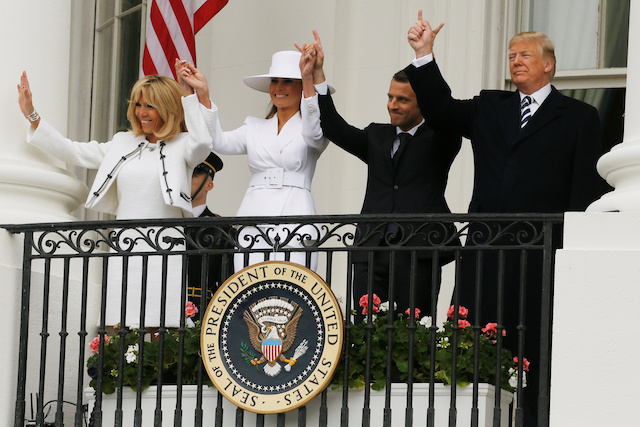 On the former first lady’s auction website, the starting bid for the auction is listed as $250,000 for the three items. The first one listed on the press release obtained by The Daily Caller includes the “iconic white” hat worn and signed by Melania that was commissioned by French-American designer Hervé Pierre. (RELATED: Melania Stuns In Pale-Pink Dress At Reception During UN General Assembly [PHOTOS]) 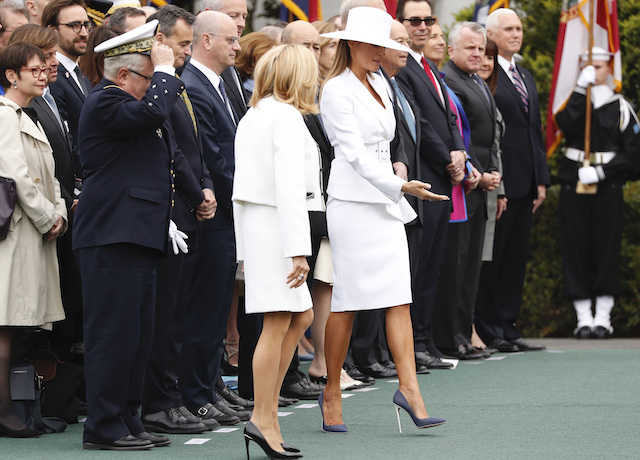 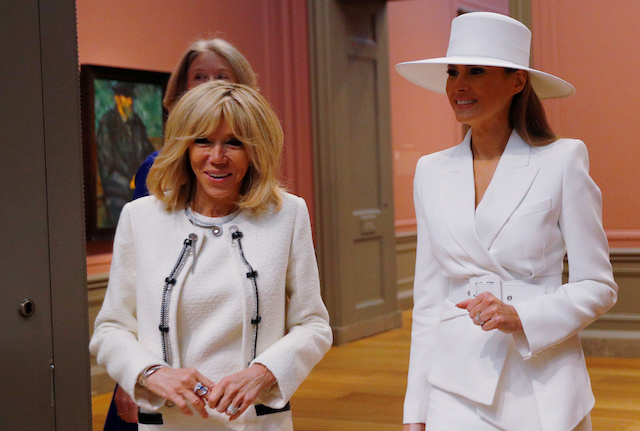 The other items are an “original watercolor on paper by Marc-Antoine Coulon” and an “exclusive digital artwork NFT [non-fungible token] with motion,” both signed by the former first lady, the press release added. (RELATED: Celebrate Ivanka Trump’s Birthday With Her Greatest Looks [SLIDESHOW]) 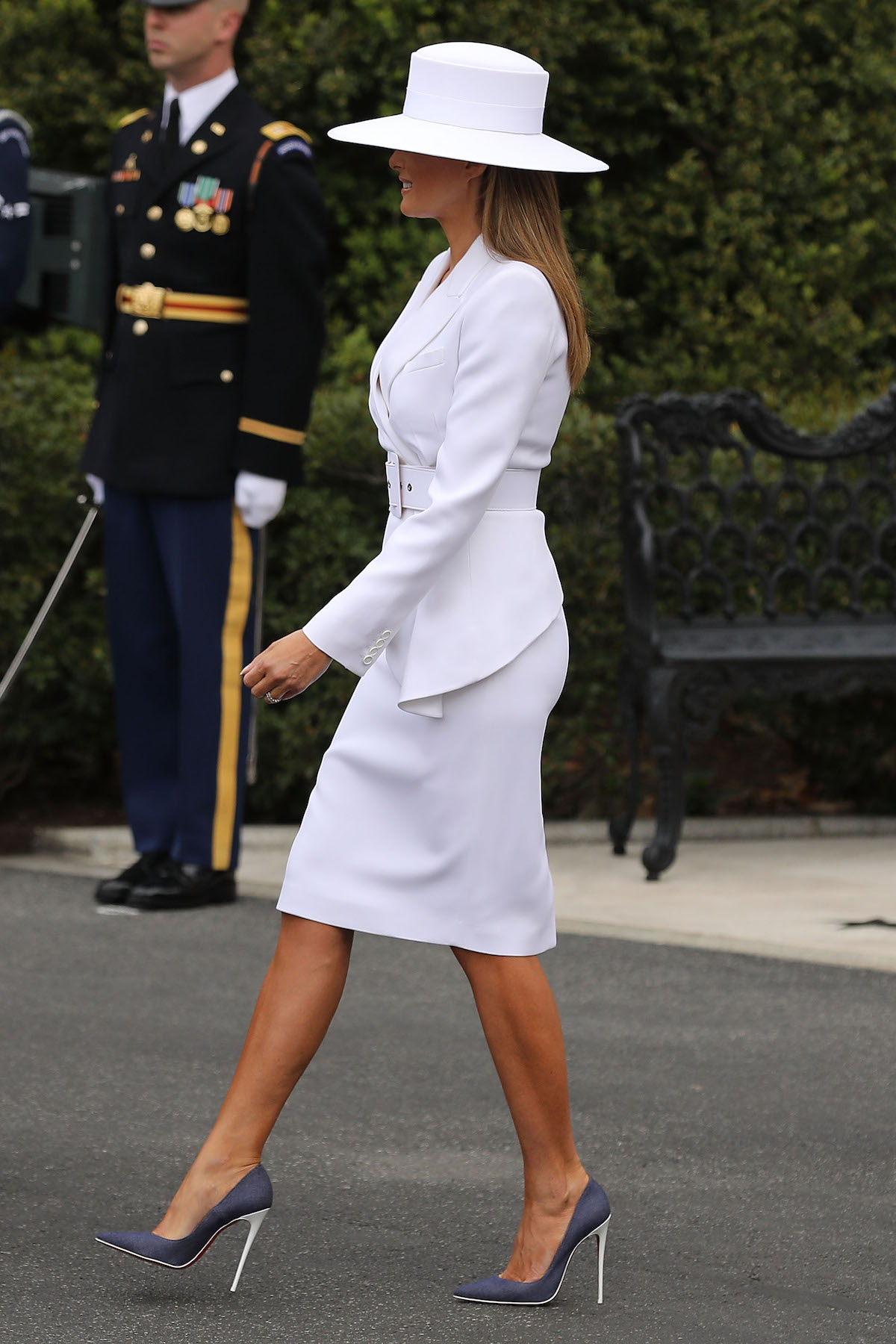 The auction is only available online and will be open from Jan. 11 to Jan. 25. The winner will receive a “personalized letter from Mrs. Trump, accompanying the hat and watercolor on paper and certifying authenticity,” the release shared. The NFT will be minted on the Solana Blockchain, the release added.