The largest global coal port announced it would decarbonize within two decades and switch to renewable power, ultimately transitioning away from its current business model.

The Port of Newcastle in Australia reached an agreement with an electric utility firm which will supply power from a wind farm in New South Wales to the port, The Guardian reported. The port has already converted 97% of its vehicle fleet to electric and invested in other zero carbon projects to decrease its footprint.

“I would prefer to be doing this now while we have control over our destiny, while we have revenue coming in, than in a crisis situation where our revenue has collapsed and no one will lend us money,” the port’s chief executive, Craig Carmody, told the Guardian.

“We get 84 cents a tonne for coal shipped through our port. We get between $6 and $8 for every other product,” he said. “You can see where I’d rather have my money.”

Carmody noted that the port was forced to make the decision because investors are increasingly hesitant to put their money towards fossil fuels. (RELATED: Coal Power To Increase For First Time Since 2014, US Says)

However, the port will continue to facilitate the coal transports which generate most of its revenue, but it will aim to increase other parts of its business so coal accounts for just 50% of its revenue by 2030. On average, the Port of Newcastle exports a whopping 165 megatonnes of coal annually, according to the Guardian. 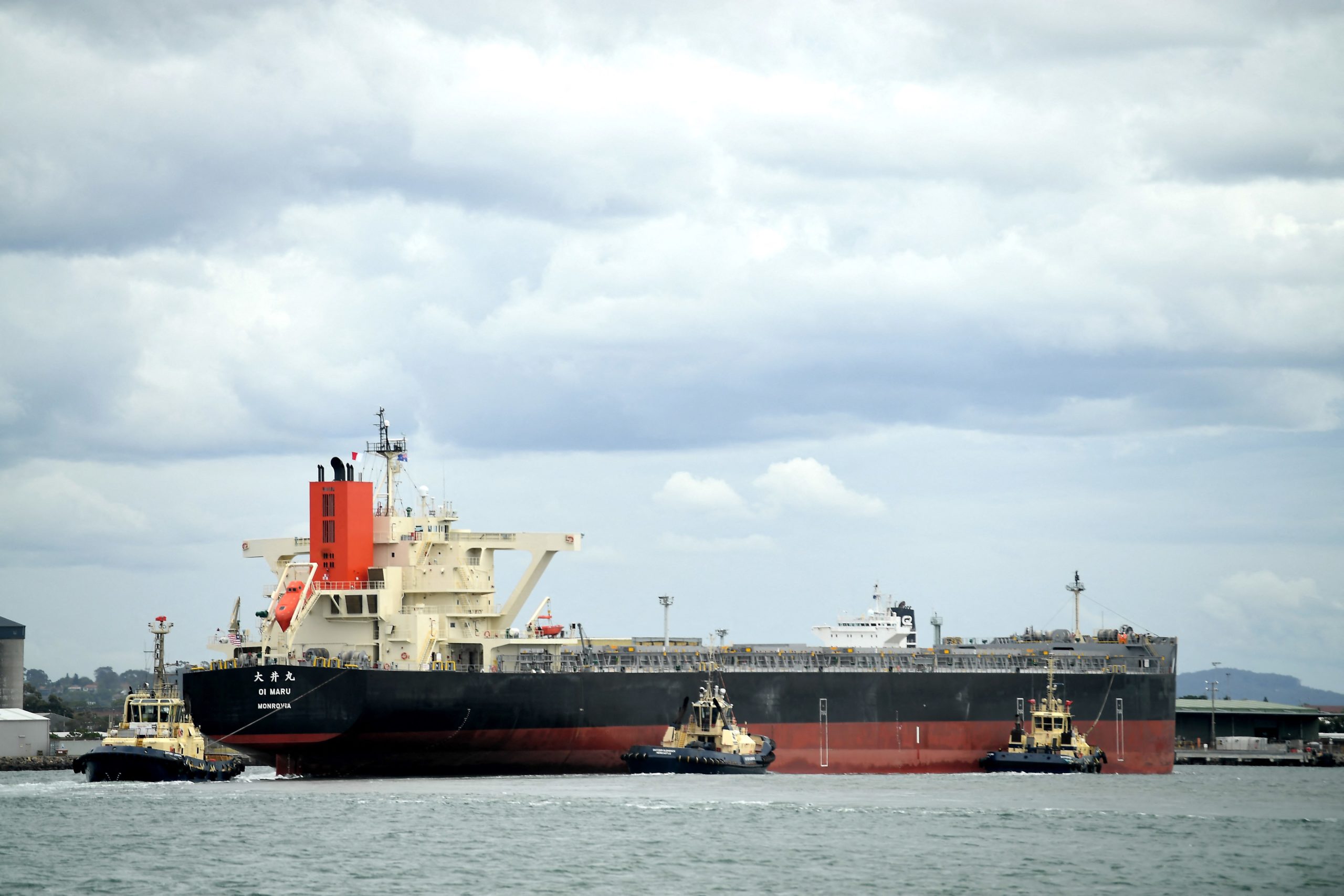 A ship docks at the Port of Newcastle, the world’s largest coal exporting port, in November. (Saeed Khan/AFP via Getty Images)

“It’s a good thing they’re looking at it, but 50% income diversification by 2030, it’s still a decade away,” Andrew Stock, a former clean energy executive, told the Guardian. “That’s still a lot of coal that’s going to go through that port particularly when the IEA and the IPCC have made it clear we have to move.”

Coal is Australia’s largest energy resource, according to the nation’s government. Australia is the world’s second largest exporter of coal and the fifth largest producer of the mineral. (RELATED: China Credits Increased Coal Production For Recent Economic Boost)

But coal has been targeted by environmentalists and governments since it produces more carbon dioxide than any other fossil fuel when burned. Still, coal demand increased in 2021 amid multiple energy crises around the world, according to a December report published by the International Energy Agency (IEA).

“Coal is the single largest source of global carbon emissions, and this year’s historically high level of coal power generation is a worrying sign of how far off track the world is in its efforts to put emissions into decline towards net zero,” IEA Executive Director Fatih Birol said in a statement.