Google is raising the salaries of four top executives by $350,000 each less than a month after the company refused to increase employee pay across the board due to rising inflation.

The company raised the base salaries its chief business officer, Philipp Schindler, senior vice president, Pradbhakar Raghavan, president of global affairs, Kent Walker, and chief financial officer, Ruth Porat, from $650,000 to $1 million, according to filings with the Securities and Exchange Commission (SEC).

The move comes after Google’s vice president of compensation, Frank Wagner, told employees in early December that Google has no “plans to do any type of across-the-board type adjustment” to account for rising inflation, according to CNBC. Instead, the company will adjust its bonuses based on employee performance to remain competitive, Wagner said. (RELATED: Hundreds Of Google Employees Sign Letter Opposing Company’s Vaccine Mandate) 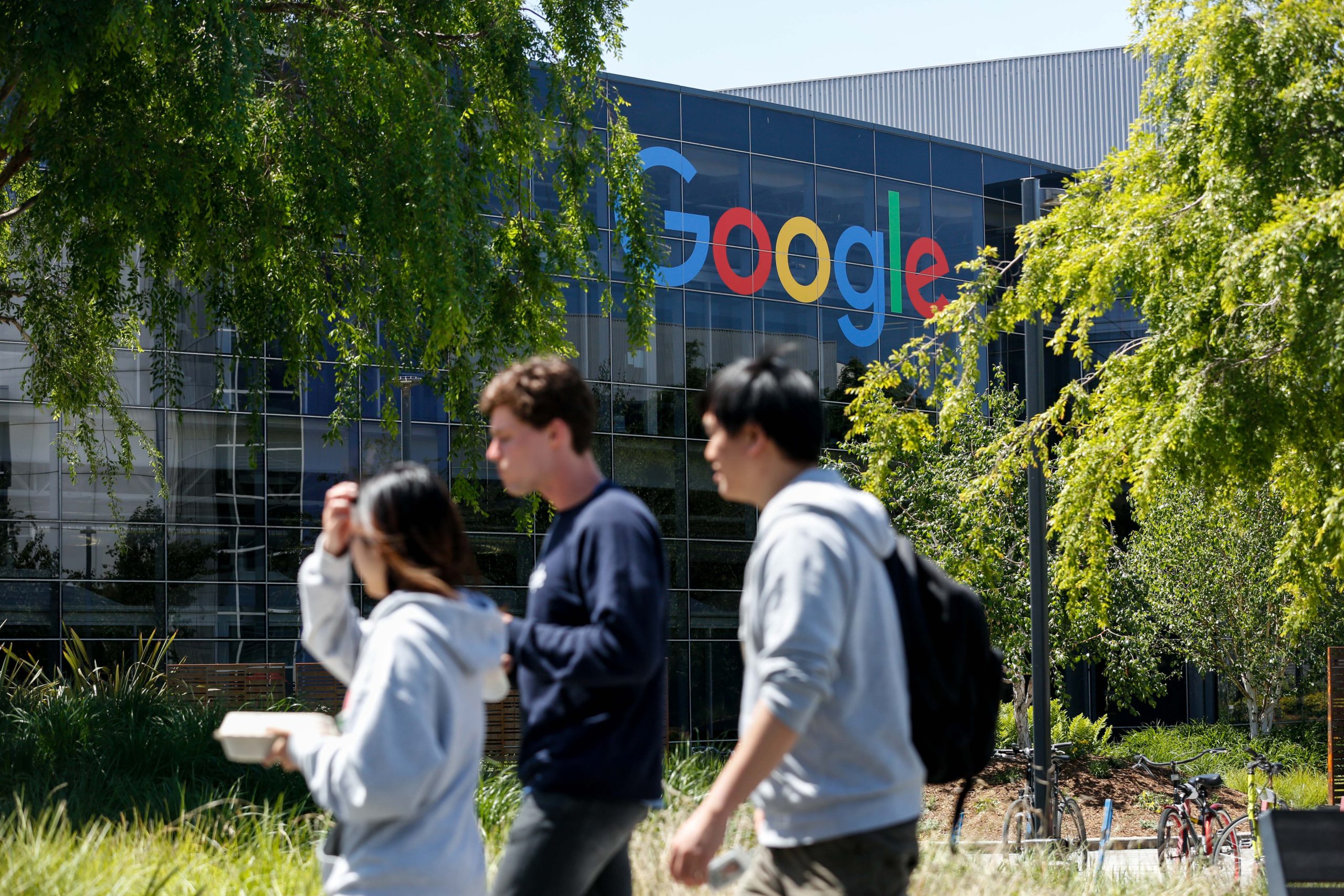 The executives are also eligible for an additional $2 million, according to the filing, first reported by The Verge.

“Each of Ms. Porat, Mr. Raghavan, Mr. Schindler, and Mr. Walker will be eligible to participate in a maximum $2,000,000 annual bonus program, based on contributions to Google’s performance against social and environmental goals for 2022,” the filing read. “Actual bonus payouts will be reduced if target performance is not met.”

The executives also received equity in Google with target values worth tens of millions of dollars, according to the filings.

The decision follows a record year for Google, which saw its market capitalization increase by roughly $1 trillion in 2021, brushing up against the $3 trillion mark.

Google did not immediately respond to the Daily Caller News Foundation’s request for comment.