U.S. Solicitor General Elizabeth Prelogar was granted an ethics waiver to assist the Biden administration in making the case for race-based admissions, according to documents obtained by Protect the Public’s Trust.

The Department of Justice ethics form waived Prelogar, a former Harvard professor, of perceived ethics violations for working on a case before the Supreme Court related to race-based admissions rules at Harvard University, according to a form obtained by the ethics watchdog group Protect the Public’s Trust. The case is titled “Students for Fair Admissions Inc. v. President & Fellows of Harvard College.”

Prelogar was an employee at Harvard University and a lecturer at Harvard Law School until December 2020, according to the ethics waiver. The waiver claims that at “no point” did she “work on this case or consult on admissions policy or issues at Harvard.”

Under the existing ethics pledge, Prelogar was not supposed to work on matters involving Harvard until two years after her Jan. 20 appointment date. The ethics waiver was issued Nov. 18 and claimed that the “government has need” for Prelogar’s “participation” in the Harvard case.

“In this matter, the government has need of your participation,” the waiver reads. “The case is high profile and of considerable importance to the Department and the Administration.” 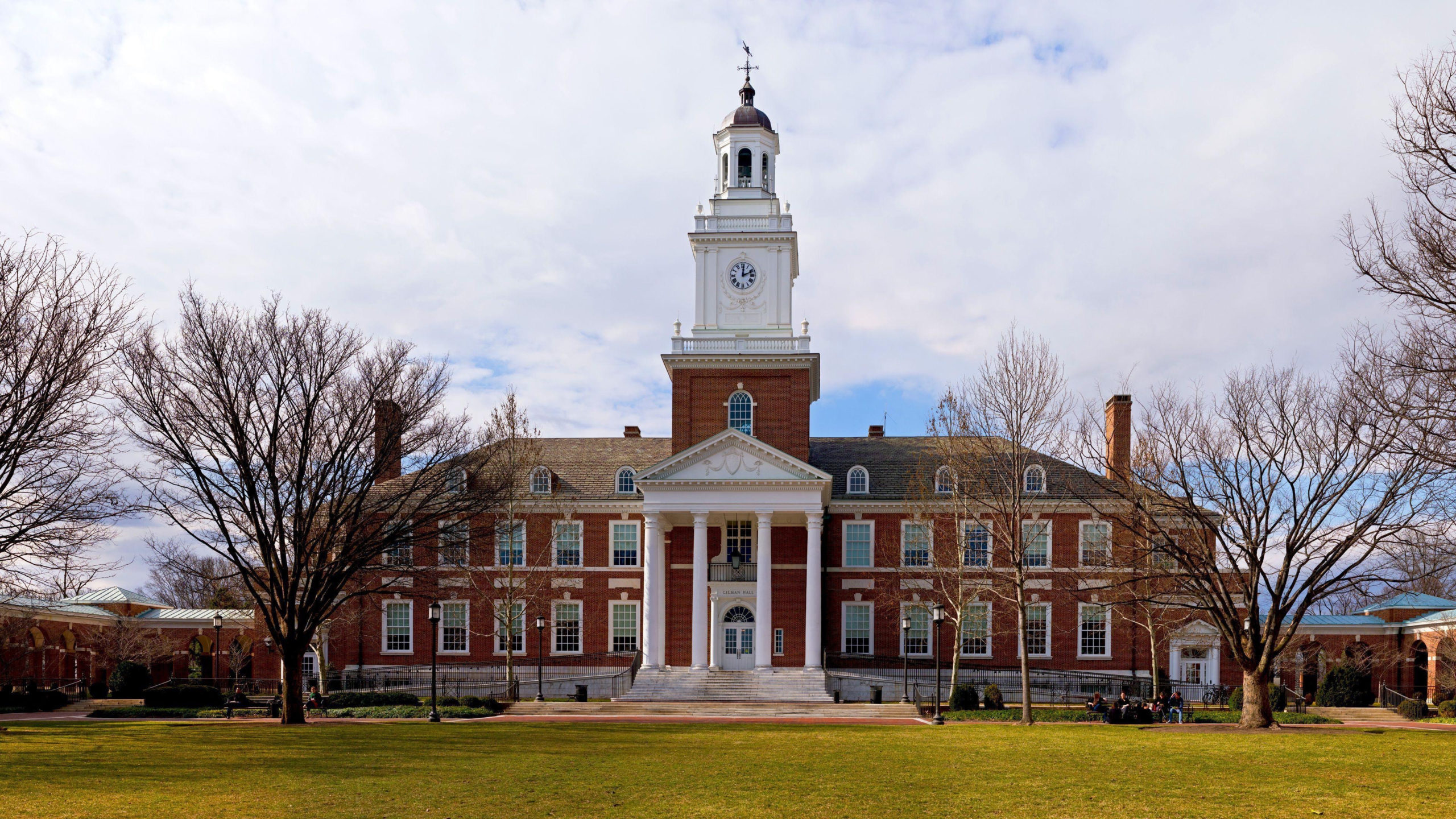 Michael Chamberlain, the director of Protect the Public’s Trust, told the Daily Caller that he is concerned with the timeline of Prelogar’s involvement in the case and federal government. Prelogar was appointed in January 2021, though her confirmation hearing was not scheduled in the Senate until Aug. 11, 2021, and she was not confirmed until Oct. 28, 2021.

“While ethics waivers are not uncommon, transparency is vital to ensure the interests of the American public are protected,” Chamberlain said. “The timeline of events around Ms. Prelogar’s waiver and her involvement in this important case raise questions.”

Prelogar filed a 27-page brief urging the Supreme Court to decline an appeal by the Students for Fair Admissions. In it, she argues that existing Supreme Court precedent allows schools to consider an applicant’s race as part of the application process. (RELATED: University Offers Professors $300,000 To ‘Advance The Tenets’ Of Critical Race Theory)