The Biden administration approved a plan to block a new natural gas power plant that would’ve powered 500,000 homes from being built in Connecticut.

“The ISO’s decision to terminate the capacity supply obligation is based on our lack of confidence that the project would meet its deadline for commercial operations,” ISO New England spokesperson Matt Kakley told E&E News.

But the proposal to build the energy center had been criticized by environmentalists and state officials in Connecticut where it would’ve been constructed, according to E&E News. While the power plant would’ve boosted electricity supply in the New England region, opponents of the plan said it would be counterproductive to local climate goals. (RELATED: Missouri Utility Warns Of Blackouts As Biden Administration Considers Shutting Pipeline)

“The Killingly Energy Center is a bad idea for eastern Connecticut,” Kate Donnelly, a member of environmental group No More Dirty Power, said in a statement in November. “It would increase the pollution in Killingly, a town with high asthma rates that already houses a fracked gas power plant. Its construction would make it impossible to meet Connecticut’s goals to address the climate crisis.” 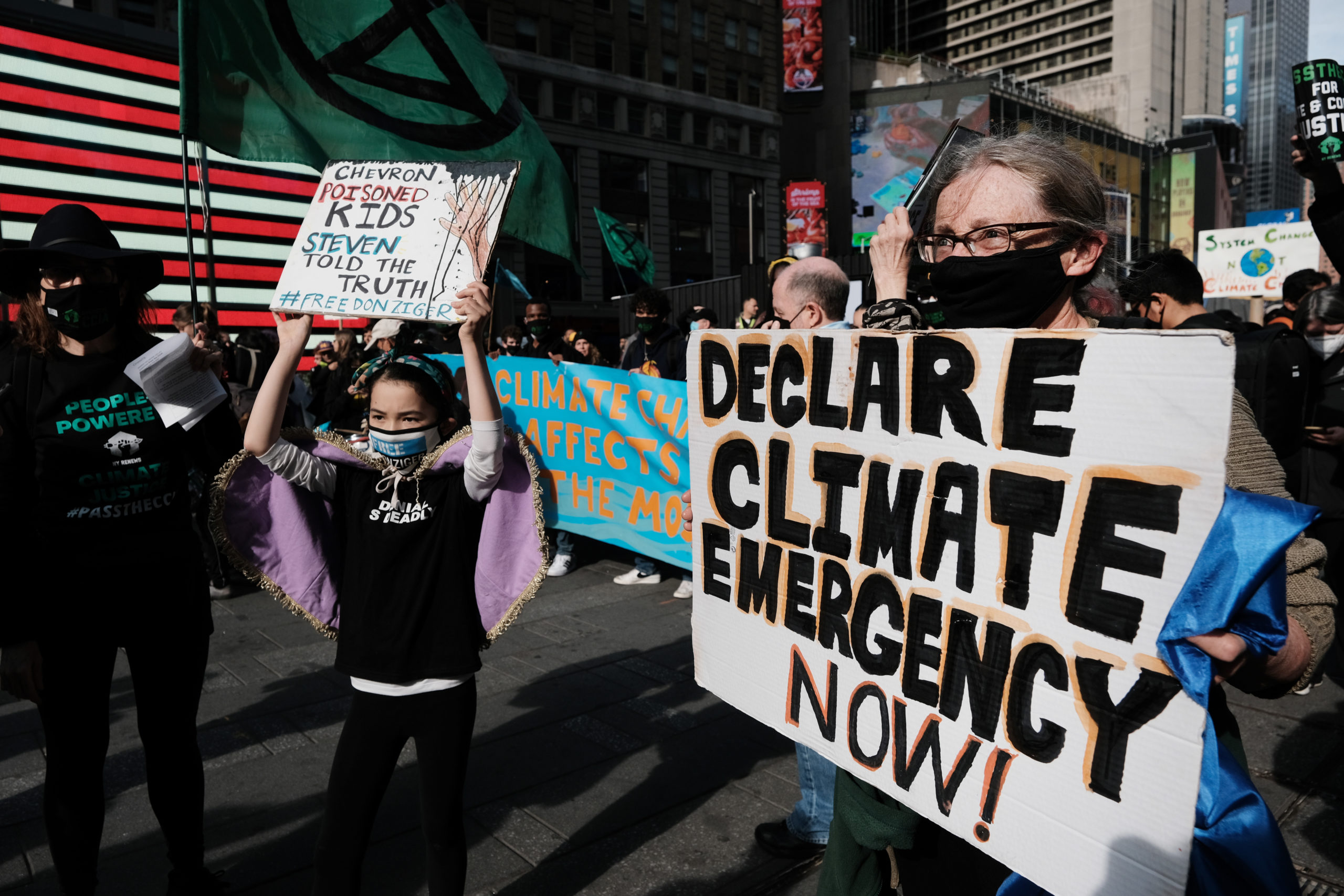 On Tuesday evening, Sierra Club Connecticut said the FERC decision was “a bit of cheer as we start the New Year.”

However, Florida-based firm NTE Energy, which proposed the $500 million project, expressed disappointment after the decision, according to E&E News. The company, though, didn’t rule out potentially pursuing the plant through other means.

“We are very disappointed and do not agree with FERC’s decision,” NTE Energy managing partner Tim Eves said in a statement, E&E News reported.

“The Killingly Energy Center is important for grid reliability, and we will continue to work to be the bridge for the region’s carbon-free future,” Eves said.