A juror in the Ghislaine Maxwell trial says he cannot remember if he disclosed his own experience of childhood sex abuse during his selection, which prompted prosecutors to ask the judge for an inquiry, Reuters reported.

Scotty David, who only used his first and middle name when speaking to Reuters, said that he told the other jurors of his abuse when they questioned the accuracy of two accusers’ memories. He said it swayed some of the jurors against Maxwell, who was convicted of sex trafficking and other charges on Dec. 29. 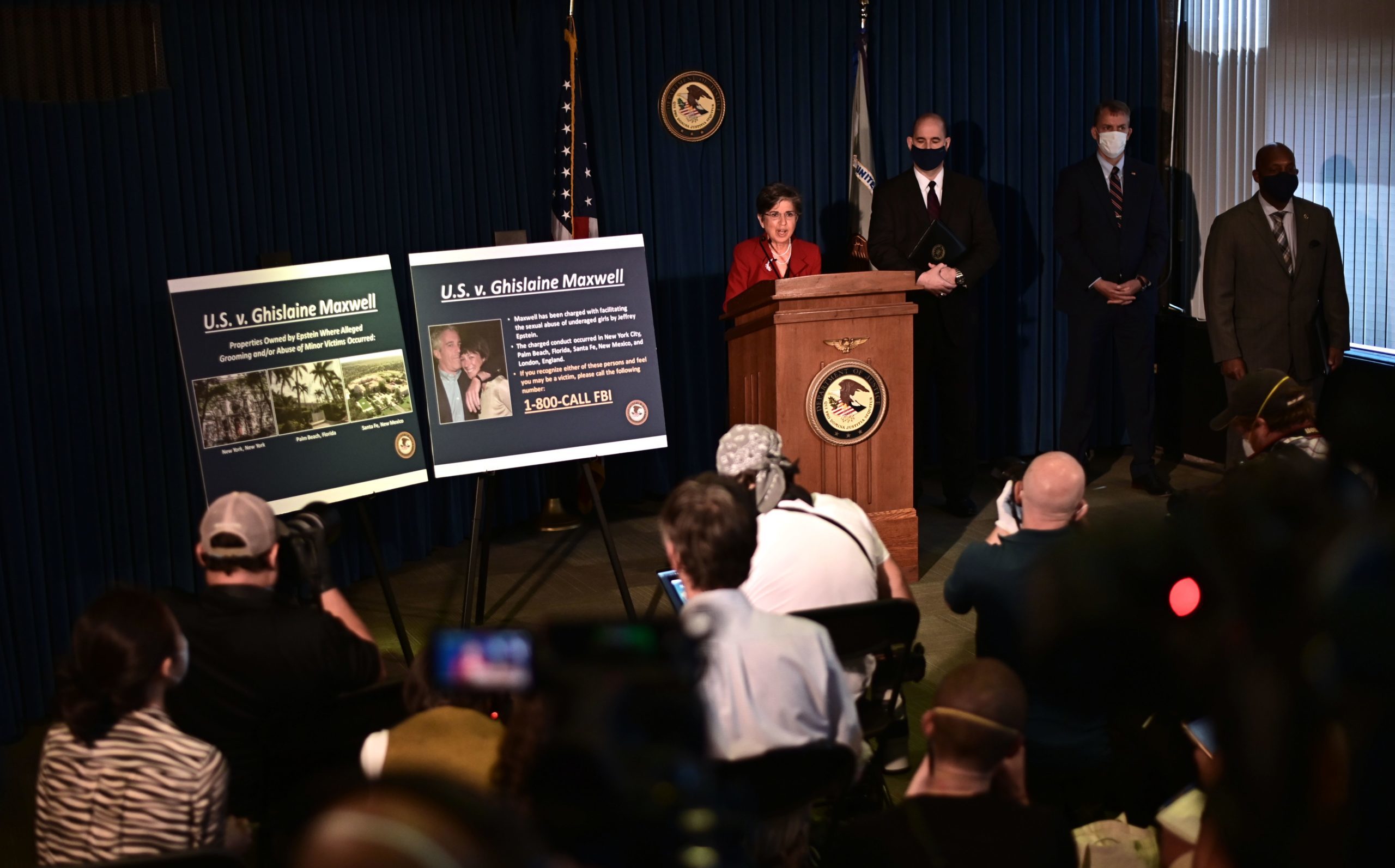 About 230 prospective jurors were given questionnaires, which included inquiries as to whether they or members of their families had experienced sexual abuse, the New York Post reported. If they marked yes, they would have had to answer whether it would affect their “ability to serve fairly and impartially.”

Scotty David said he “flew through” the initial questionnaire and did not recall being asked on the form about his personal experiences, but alleged he would have answered honestly, Reuters reported. U.S. prosecutors asked to open an inquiry into his comments after they were made public.

“While the court instructed jurors that they were free to discuss their jury service with anyone of their choosing, some of the statements, as related in the media, merit attention by the court,” the U.S. attorney’s office in Manhattan wrote in a letter to U.S. District Judge Alison Nathan on Wednesday.

“The Court can and should order a new trial,” Maxwell’s attorneys wrote in a letter to Judge Alison Nathan late Wednesday afternoon, the New York Post reported.

Moira Penza, a former federal prosecutor in New York, told The Telegraph it “could definitely be an issue” if Scotty David did not disclose such information in the questionnaire. “I certainly hope the juror disclosed this fully on his questionnaire. A little strange the defence didn’t strike him,” she said.

The prosecutors asked Nathan to set a hearing sometime around February and said court staff should ask the juror if he wants a lawyer, Reuters reported.