The Ministry of the Interior said a total of 22 individuals were under investigation for “forgery, use of falsified documents and fraud,” Euro News reported. Officials said each of the suspects is an anti-vaccine activist, accused of trafficking fake health passes for themselves and family.

A dedicated police group was set up in April to combat the sale of fake vaccine passes, Euro News reported. The investigation into the individuals raided began after officers infiltrated a group on the messaging platform Telegram. 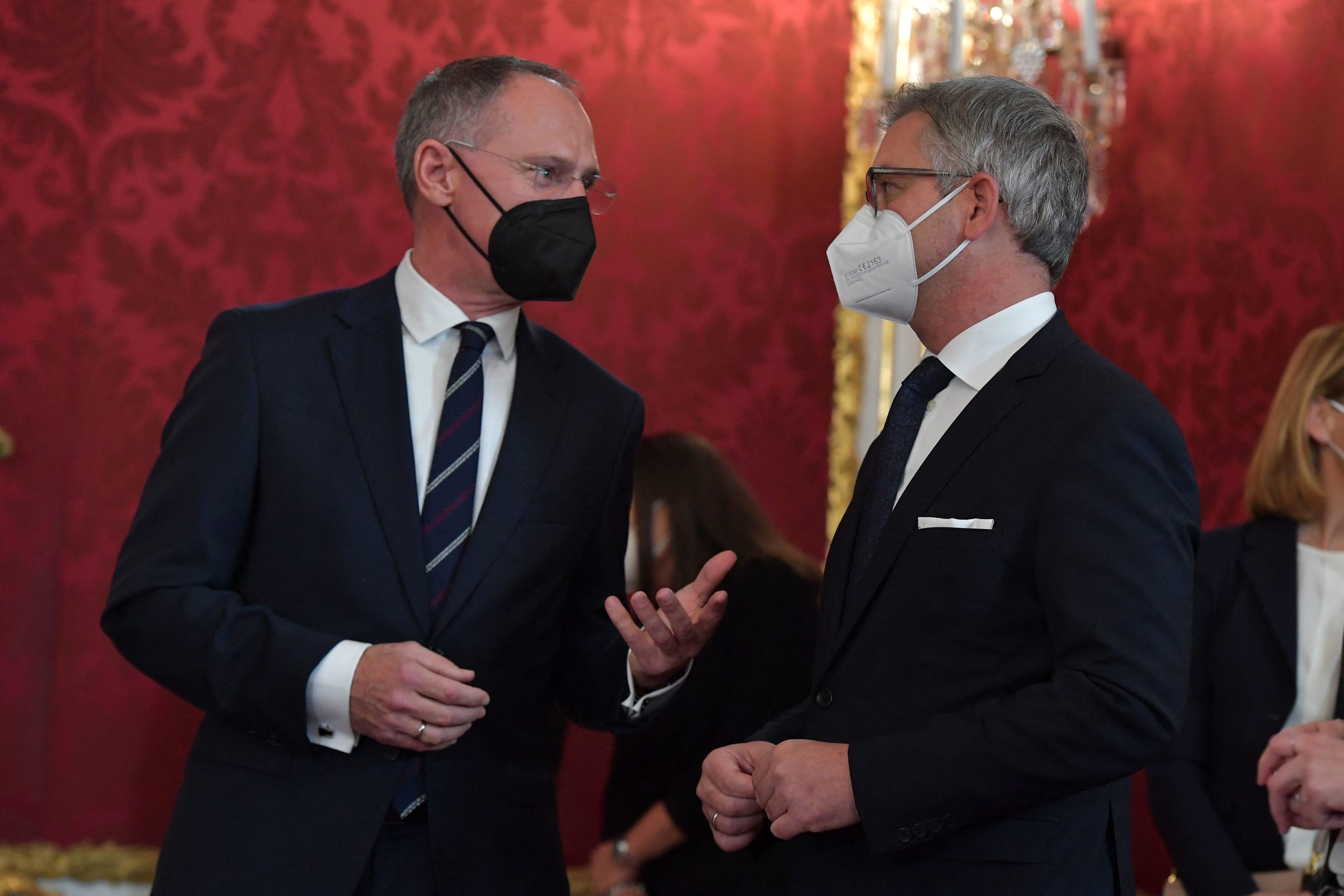 “This is not a minor offence, but a criminal act,” Austria’s Minister of the Interior, Gerhard Karner, said, adding he would move “especially against counterfeiters and those who do business in the shadows,” Euro News reported.

Austria will mandate everyone aged 14 and older get the vaccine starting Feb. 1, Reuters reported. Italy’s ministers unanimously approved a vaccine mandate for those over 50 years old on Wednesday, with the measure going into effect immediately.

Approximately 70% of Austria’s population is vaccinated against COVID-19, Euro News reported. As part of the mandate, unvaccinated people would in theory only be allowed to leave their homes for food shopping, sporting activity, or medical treatment.