Kanye West has been making headlines with reports he’s moved on from his ex-wife Kim Kardashian with Italian-American actress Julia Fox.

The 44-year-old rapper and 31-year-old actress have been spotted out together numerous times in both Miami and New York in recent days, Page Six reported in a piece published Thursday. 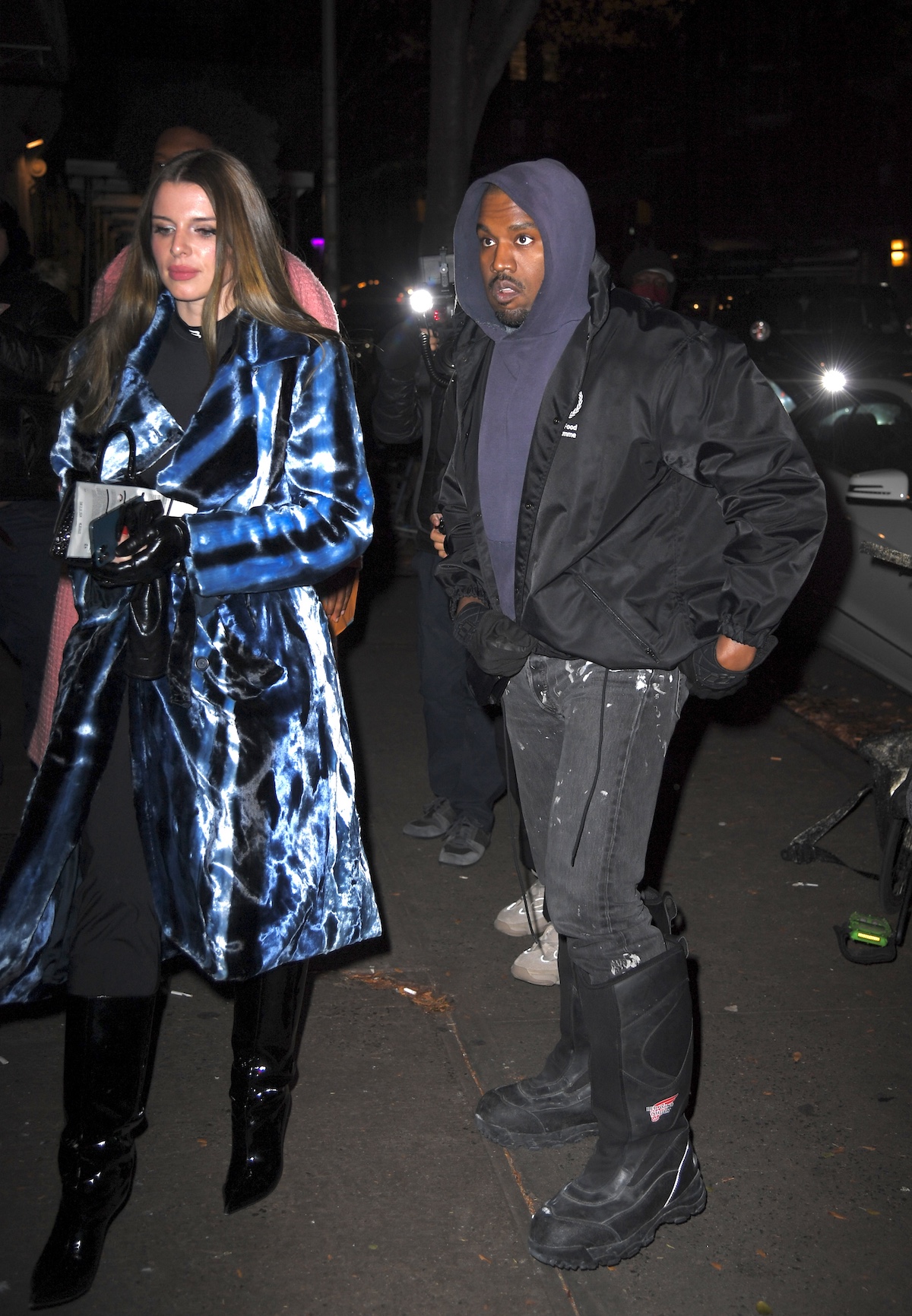 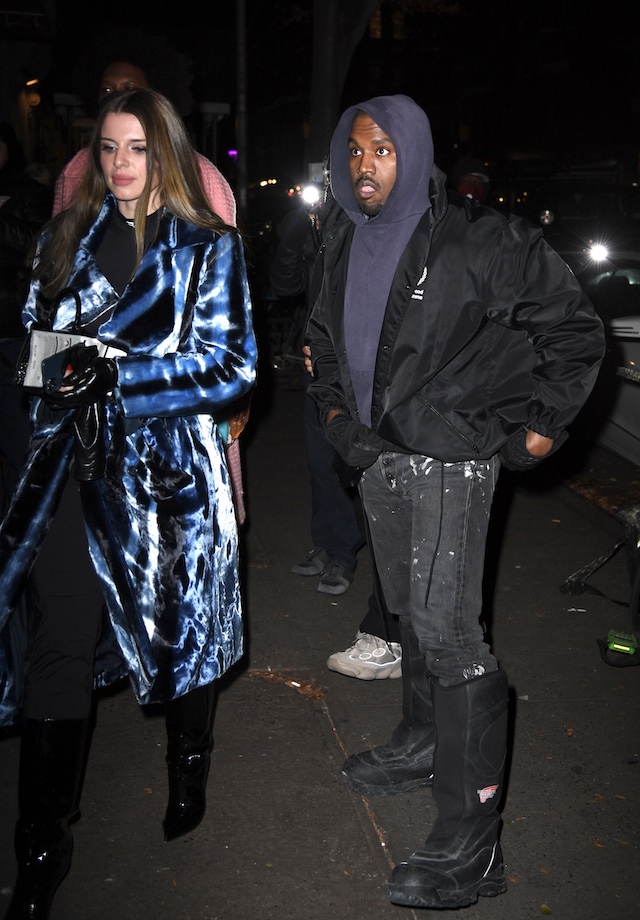 West and Fox were first spotted on New Year’s Day out and about in Miami. Days later, the superstar rapper and actress were seen taking in a Broadway show in New York and later on their way back to Kanye’s hotel, the outlet noted. (RELATED: Kris Jenner Opens Up About Kim Kardashian And Kanye Divorce, Says Co-Parenting Is ‘Always Going To Be Hard’) 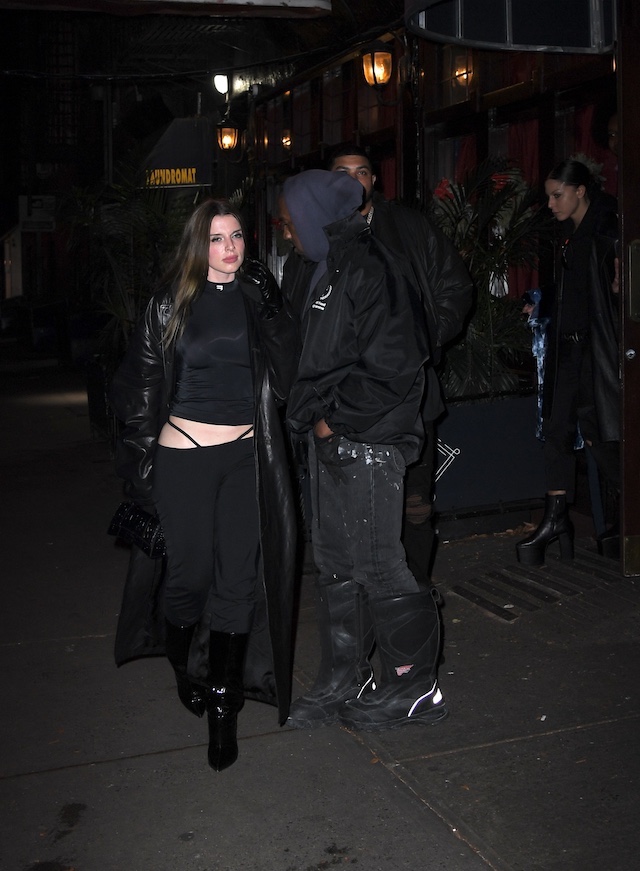 West has pleaded numerous times for the “Keeping Up With The Kardashians” star to take him back amid their divorce. (RELATED: ‘It Was So Scary’: Kim Kardashian Talks About Taking Care Of Kanye West After He Got COVID-19)

Fox got her first big break in Adam Sandler’s “Uncut Gems” in 2019, something she said takes the ability to “lose control.”

“It was pretty easy, I would say,” Fox told Refinery29 of her first role on the big screen. “It’s not rocket science. Just like act and react, and memorize your lines. You really have to be able to let go lose control, and destroy your ego.”

“You’re not you, you have to let go of yourself and be this whole other person, and really feel the scene that you’re in,” she added. “There is an art to it. You either have it or you don’t, I think.”

Before she got her bit shot, the actress had a variety of gigs including as a model and posing for Playboy’s last nude issue in 2015.

She’s also been married before like Kanye. In 2018, Julia tied the knot with pilot Peter Artemiev and the two welcomed their first child, a son Valentino in January 2021. By end of the year she was referring to him as a dead-beat father in a social media post.

“This man left me with a 5-month-old and a dog and a home and ALL THE BILLS,” Fox wrote on Instagram. “It’s wrong!!! It’s not fair. I can’t even do it anymore. I just don’t want my son f–ked up cuz he feels like his dad was absent or loved alcohol and partying more than him.”

Shortly after she posted her rant, she was seen out and about in Miami with the rapper known as “Ye.”

“Julia and Ye are dating,” a source shared with the outlet. “They both just got out of their former relationships, and they’ve helped each other recover immensely.”

“They’re kind of kindred spirits, and it’s cool to watch,” the source added.

West and Kim got married in 2014 and share four children together. Kardashian filed for divorce in February 2021. Nothing has yet been finalized.