The new, two-seat map, passed by the state House on Wednesday, would likely result in one member from each party in most election cycles, and Pappas’ 1st district is substantially redrawn. Republicans hold the governorship and majorities in both the New Hampshire state House and Senate, meaning that they have the ability to adopt new congressional and state legislative lines without any Democratic support.

The new 1st district cedes the liberal-leaning towns of Dover and Portsmouth. While the current district voted for President Joe Biden by six points in 2020, the new district would have voted for former President Donald Trump by two, according to David Wasserman, a senior editor at the Cook Political Report. 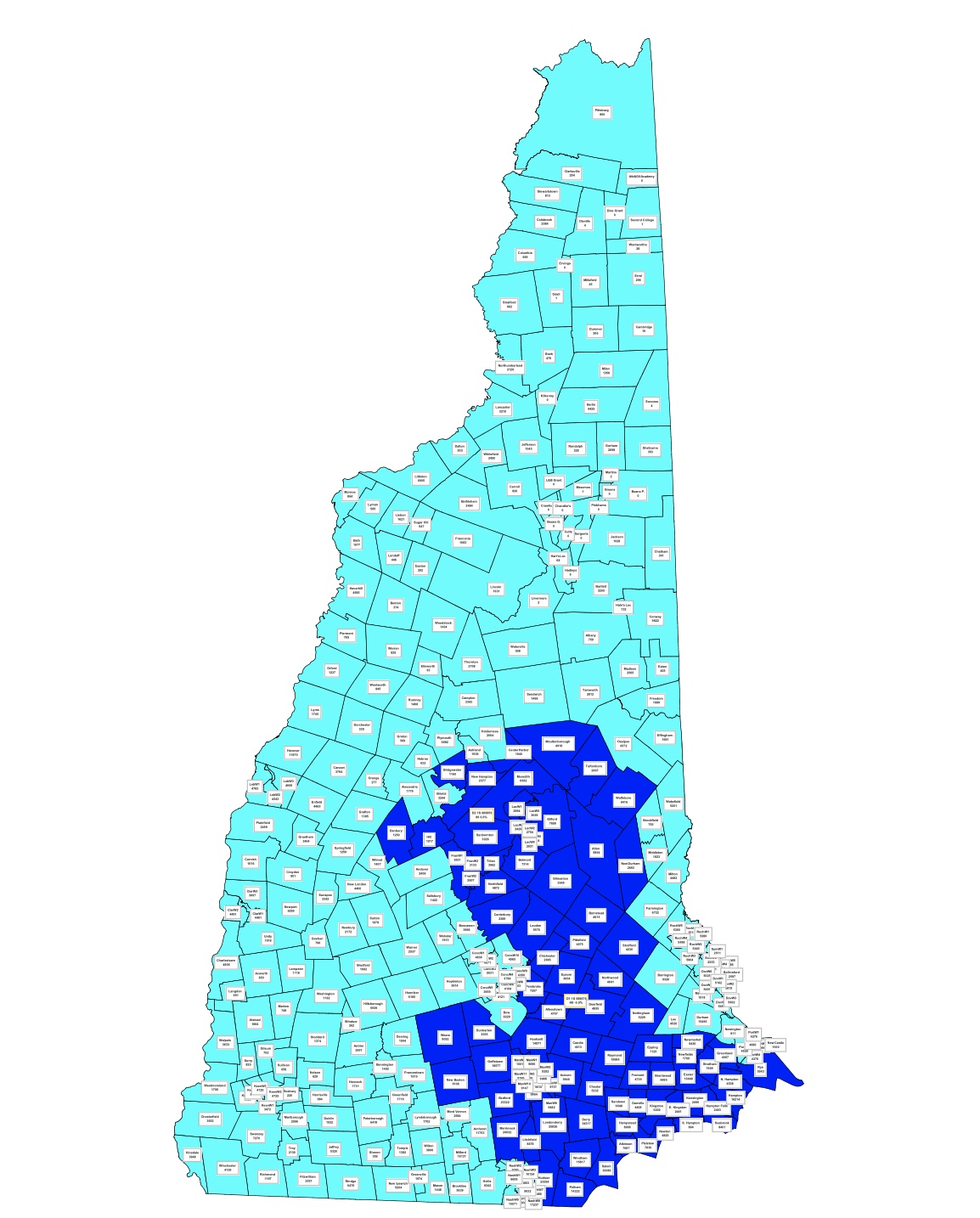 Though Democrats have narrowly carried New Hampshire in presidential races in recent years and have a unanimous hold on its congressional delegation, they failed to hold their state legislative majorities in 2020, giving the GOP full control of the state government.

Democrats instantly labeled the map as a gerrymander. “The maps passed by the New Hampshire House today are clear partisan gerrymanders,” said Liz Wester, deputy states director at the National Democratic Redistricting Committee. “Instead of adhering to the will of the people, New Hampshire Republicans have decided to join the bandwagon with their partisan colleagues across the country to attempt a power grab by taking competitive districts off the map.” (RELATED: Two House Republicans Face Potential Defeat Under Redrawn Maps In Maryland, New Mexico)

While racial gerrymanders are illegal, political ones are not. Given New Hampshire’s mostly white population, any chance of overturning the map, if signed by Gov. Chris Sununu, could be limited from the start.