Thomas Welnicki, a 72-year-old man from Rockaway Beach, New York, was arrested after allegedly calling the Secret Service and leaving voicemails in which he expressed his intent to murder Trump, according to a complaint filed in Brooklyn federal court. Welnicki allegedly left messages on the Secret Service’s New York City Duty Desk on Nov. 8, 2021, identifying himself by name and referring to Trump as “Hitler” before threatening to kill the former president.

“I will do everything I can to make sure [Individual-1] is dead,” Welnicki said, according to the complaint. (RELATED: Trump’s Media Company Strikes Deal With Anti-‘Cancel Culture’ Video Platform Rumble)

While the complaint does not identify Trump by name, the New York Daily News reported that “Individual-1” refers to the former president, citing a law enforcement source.

Welnicki previously called the Secret Service and allegedly left messages with comments threatening Trump’s life beginning in January 2021, according to the complaint. 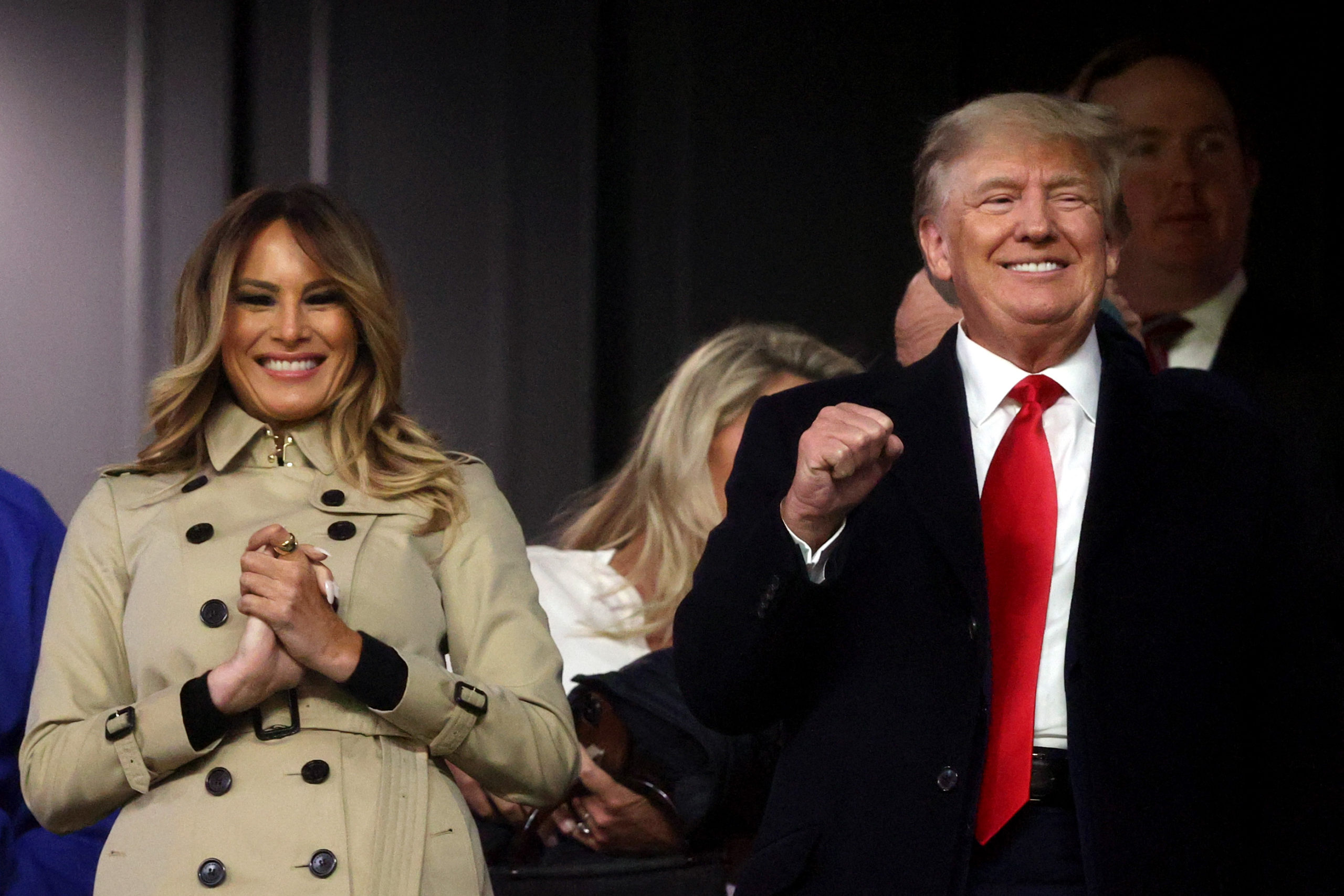 ATLANTA, GEORGIA – OCTOBER 30: Former first lady and president of the United States Melania and Donald Trump look on prior to Game Four of the World Series between the Houston Astros and the Atlanta Braves Truist Park on October 30, 2021 in Atlanta, Georgia. (Photo by Elsa/Getty Images)

The “12 monkeys” allegedly referred to elected officials Welnicki viewed as helping Trump challenge the results of the 2020 presidential election, according to the complaint.

Welnicki allegedly submitted to a voluntary interview on July 21, 2020, with the United States Capitol Police in which he promised that “if [Individual-1] loses the 2020 election and refused to step down,” he would “acquire weapons” and “take him down,” the complaint said.

Welnicki was arrested Monday and is due to appear in court later today, the New York Daily News reported.

The Secret Service did not immediately respond to the Daily Caller News Foundation’s request for comment.