McConnell criticized Democrats’ belief that “there is some evil anti-voting conspiracy sweeping America” in a letter to reporters, invoking Senate Majority Leader Chuck Schumer’s promise to try and change the chamber’s rules if their bill fails when voted on later this week.

“[Democrats] will try to use fake hysteria to break the Senate and silence millions of Americans’ voices so they can take over elections and ram through their radical agenda,” McConnell said, adding how he and “Senate Republicans have repeatedly stood up to the left and their Big Lie.”

Republicans have filibustered two Democratic voting bills in the last year. Democrats have said the reforms are a necessary response to election bills clamping down on mail-in and early voting in several GOP-controlled states. (RELATED: Schumer Vows To Bring Voting Bills, Rules Changes To Senate Floor) 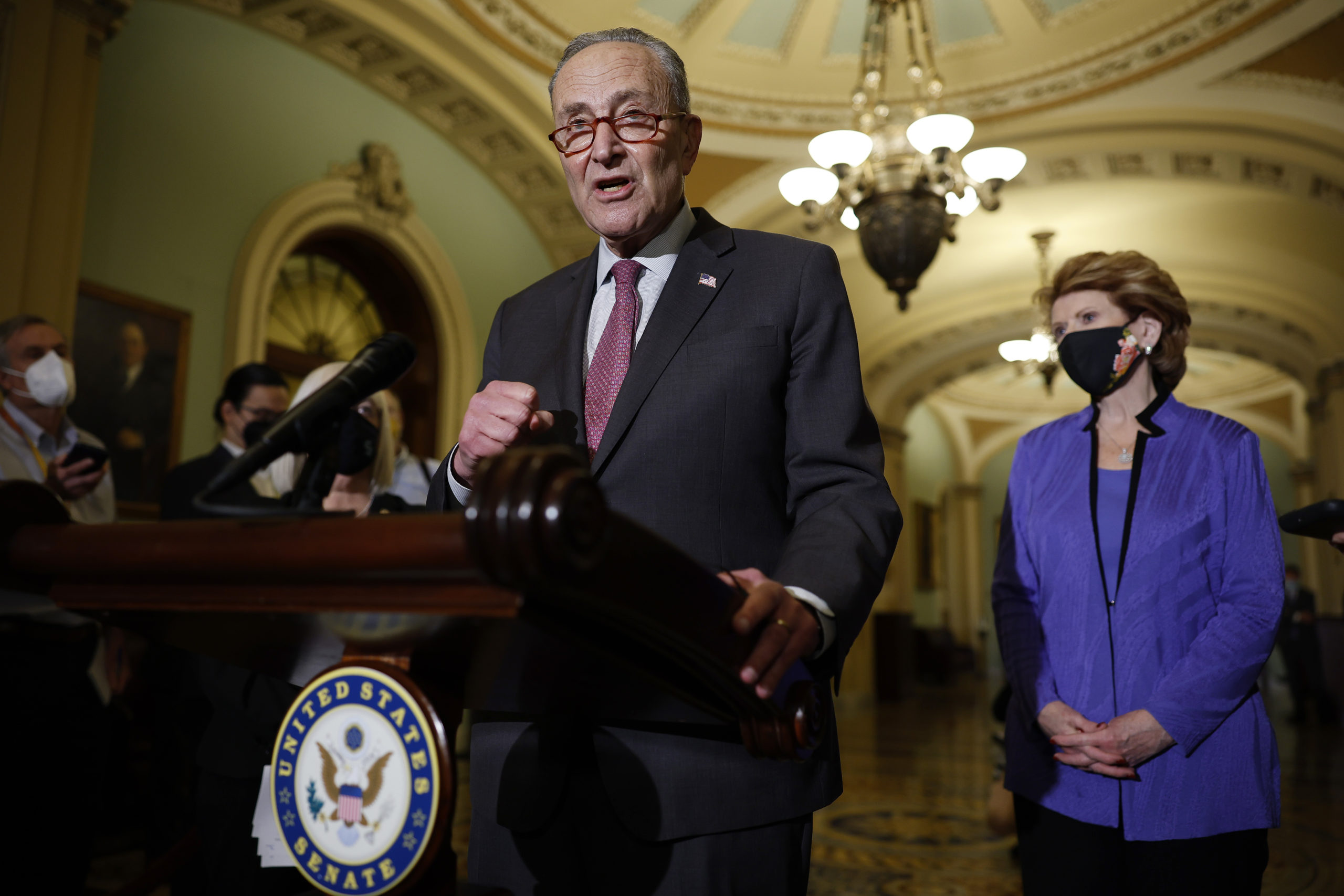 While Democrats could abolish the filibuster without any Republican support, allowing them to then pass their voting legislation with just a simple majority, Democratic Sens. Joe Manchin of West Virginia and Kyrsten Sinema of Arizona have remained steadfast in their opposition to doing so. (RELATED: Sinema Again Says She Won’t Support Altering Filibuster)

One area of potential compromise, however, revolves around reforming the Electoral Count Act of 1887 in order to prevent partisan actors from overturning an election. McConnell and Senate Minority Whip John Thune have both said they are open to the idea, and a group of bipartisan senators reportedly met last week to discuss areas of agreement.