Pope Francis said coronavirus vaccines “are not a magical means of healing,” according a Wall Street Journal report published Monday. He still wants people to get vaccinated, encouraging them to do so.

While speaking to ambassadors accredited to the Holy See, the Pope said everyone should get vaccinated out of “respect for the health of those around us,” adding that “healthcare is a moral obligation,” according to the report.

The Pope also took aim at alleged misinformation, reportedly saying that “people let themselves be influenced by the ideology of the moment, often bolstered by baseless information or poorly documented facts.”

“Vaccines are not a magical means of healing, yet surely they represent, in addition to other treatments that need to be developed, the most reasonable solution for the prevention of the disease,” the Pope said, according to the WSJ. 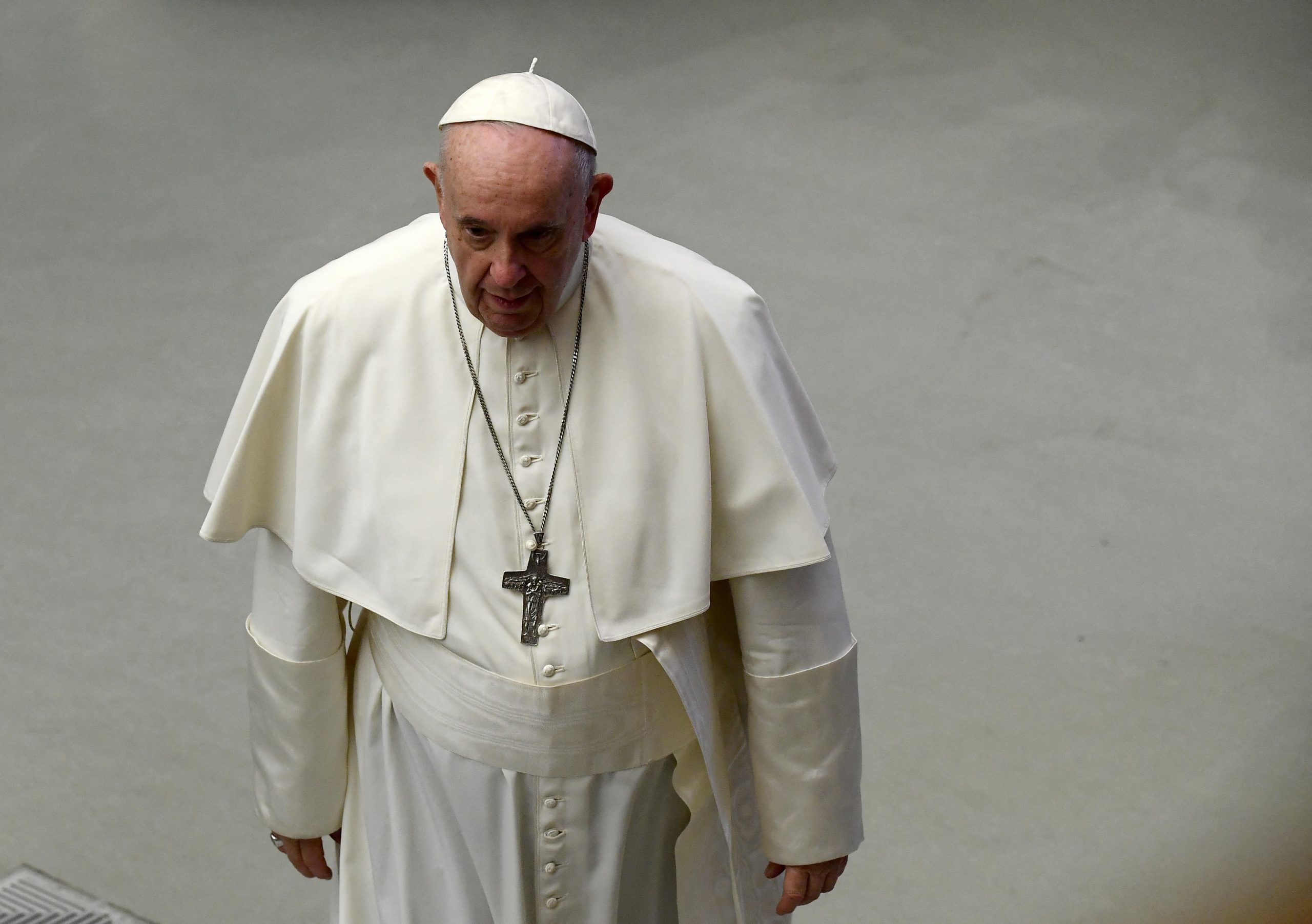 Pope Francis walks during his general audience at the Paul VI Hall at the Vatican on January 5, 2022. (Photo by FILIPPO MONTEFORTE/AFP via Getty Images)

The Vatican announced in September that individuals show proof of vaccination in order to enter the city-state. Pope Francis said the measure would ensure health and safety for the community while still respecting freedom. (RELATED: Pope Francis Says Choosing To Have Pets Over Having Children Is A Form Of ‘Selfishness’)

In an August video, the Pope said getting the vaccine is “an act of love” and that vaccination is a “simple yet profound way to care for another, especially the most vulnerable.” The Vatican has reported 27 cases of the virus and no deaths for the duration of the pandemic, according to data from Johns Hopkins.

The Pope also reiterated his commitment Monday to the “right to life, from conception to its natural end, and the right to religious freedom,” claiming several international organizations use “ideological colonization” to promote contraception, same-sex marriage and progressive gender concepts, according to the WSJ. He reportedly likened “ideological colonization” to “cancel culture invading many circles and public institutions.”

“Under the guise of defending diversity, [cancel culture] ends up canceling all sense of identity,” the Pope reportedly said.