Sanders left the White House in December and was one of the first in a slew of aides to depart Harris’s team. Prior to her departure, Sanders was in charge of Harris’ messaging – a task marred with missteps as the vice president has come under fire for numerous comments throughout her time in office. (RELATED: ‘We’ve Been To The Border,’ Harris Says, Then Immediately Admits She Hasn’t Been To The Border)

Sanders will be hosting a new weekend show at MSNBC, according to The New York Times.

“I’m going to tell the truth, and sometimes the truth is critical,” Sanders said in a statement provided to the NYT. “This administration has its critics, just like everyone does — I have my critics — and we’re going to have those conversations.” 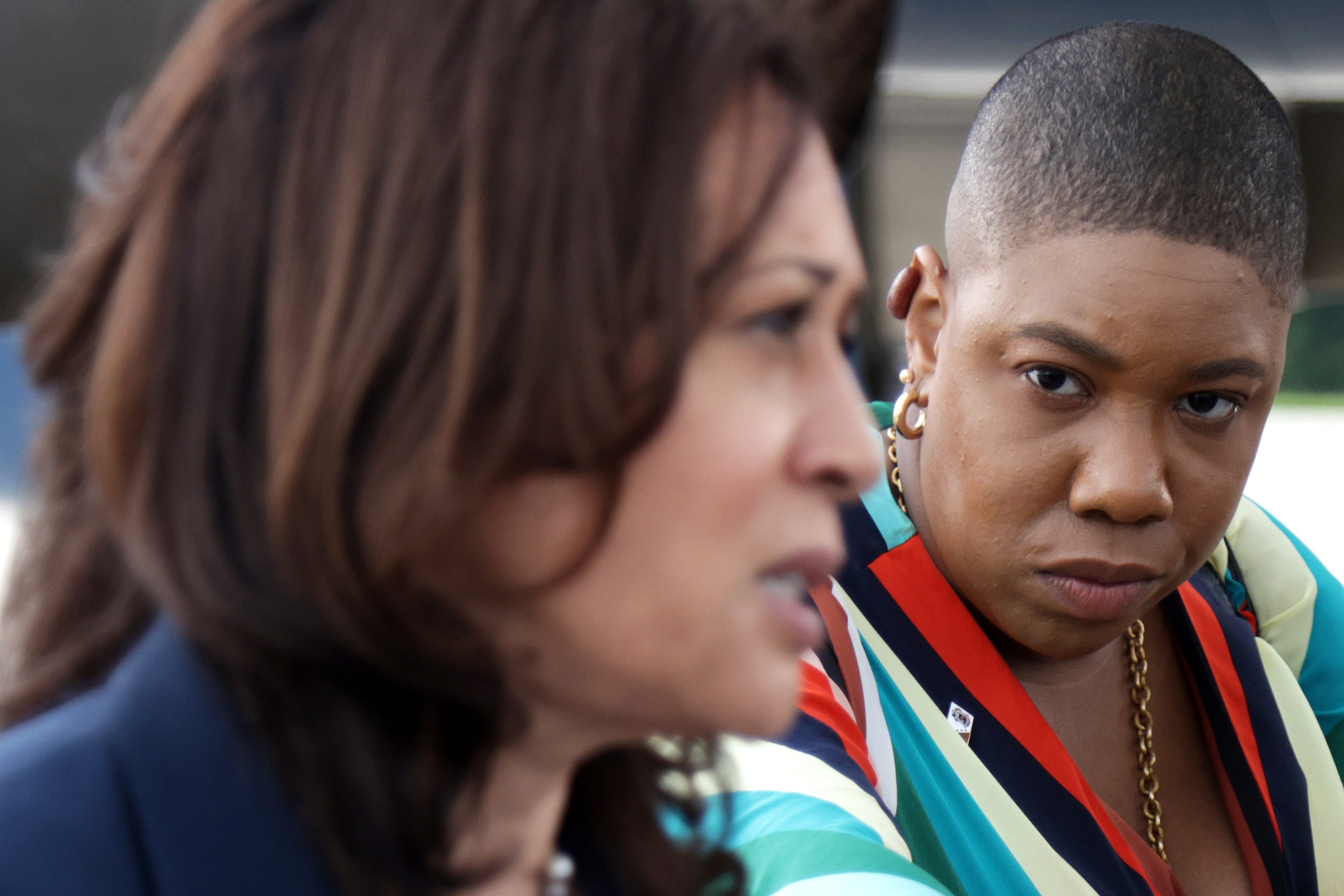 MSNBC has not yet announced the title and time slot of Sanders’ new program, though it will begin airing sometime in the spring. In addition to being a weekend anchor, Sanders will fill in for other hosts and have her own show on MSNBC’s streaming service.

Sanders was a national press secretary for Independent Vermont Sen. Bernie Sanders’ 2016 presidential campaign prior to working for Harris. After that stint, she worked at CNN as a commentator before joining now-President Joe Biden’s campaign in 2019.

“I’m a young woman, a young Black woman from the Midwest,” Sanders said in an interview, according to the NYT. “Yes, I do politics, but I’m also a consumer of pop culture. I watch the news, I check Twitter, but I’m also into ‘Real Housewives.’ I’m interested in reaching what I call the nonpolitical group chats, the discussions that are penetrating outside of Washington.”