Sixteen major universities in the U.S. were served a lawsuit in the Illinois federal court system Sunday over an alleged violation of antitrust law related to financial aid.

The suit alleges the universities, including Yale, Duke, Georgetown and Cornell, used an unfair, shared practice for determining student financial aid awards, as well as conducted price-fixing that “artificially inflated the net price of attendance for students receiving financial aid.”

Section 568 of the Improving America’s Schools Act of 1994 allows schools to be exempt from antitrust laws that would otherwise prohibit them from creating a common standard for calculating applicants’ financial need, provided that they make need-blind admissions decisions, according to The Wall Street Journal. 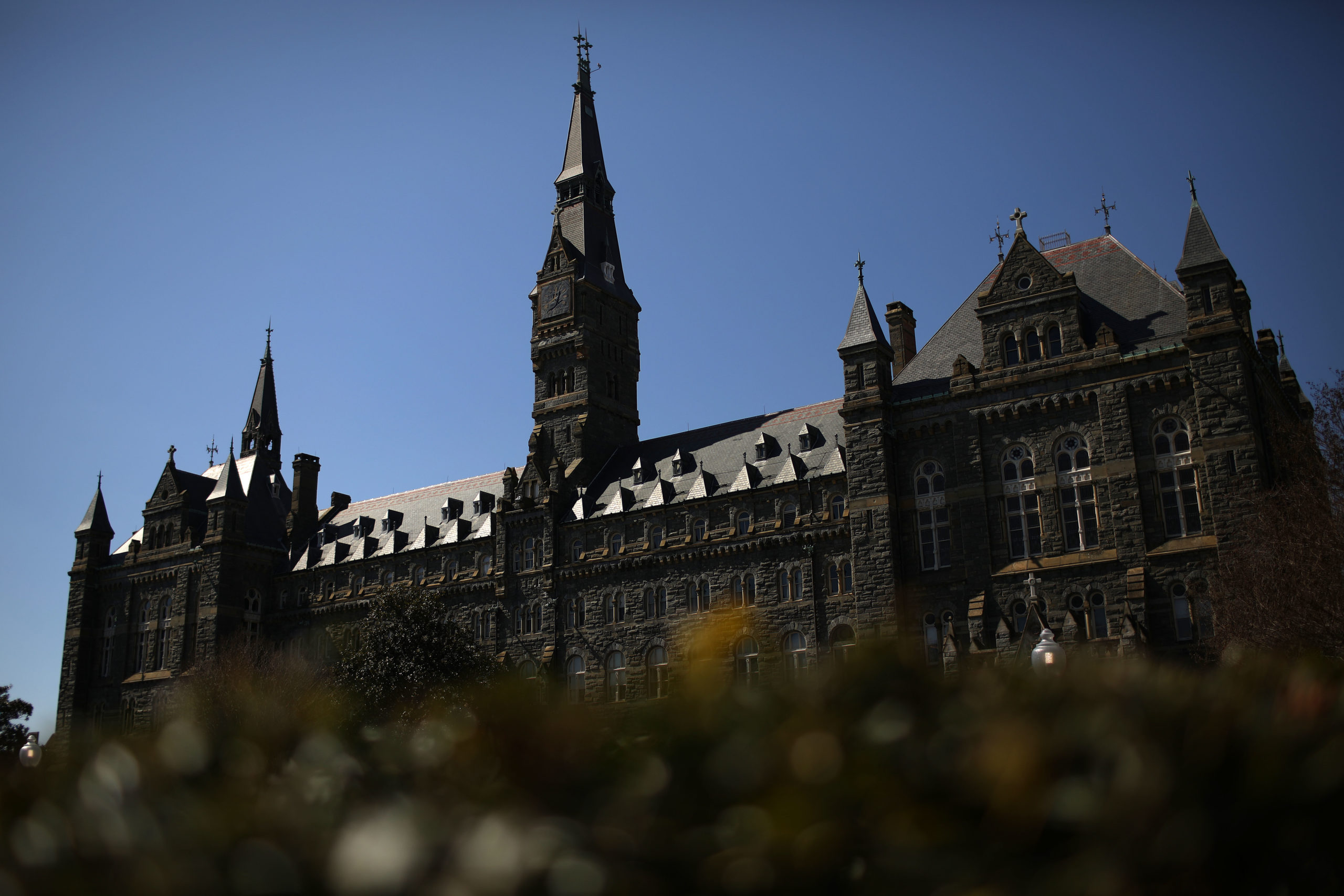 WASHINGTON, – MARCH 12: The campus of Georgetown University is shown March 12, 2019 in Washington, DC. Georgetown University and several other schools including Yale, Stanford, the University of Texas, University of Southern California and UCLA were named today in an FBI investigation targeting 50 people as part of a bribery scheme to accept students with lower test scores into some of the leading universities across the United States. (Photo by Win McNamee/Getty Images)

Over 170,000 former undergraduates that got partial financial aid from the schools could sign on to the suit, according to The WSJ. A Yale spokesperson told The WSJ that the university’s financial aid policy is “100% compliant with all applicable laws.”

“While conspiring together on a method for awarding financial aid, which raises net tuition prices, defendants also consider the wealth of applicants and their families in making admissions decisions,” Roche Freedman lawyer Eric Rosen, whose firm filed the suit along with three other firms, said, according to The WSJ. (RELATED: Student Found Not Guilty Was Expelled From Yale. He’s Appealing The School’s Decision) 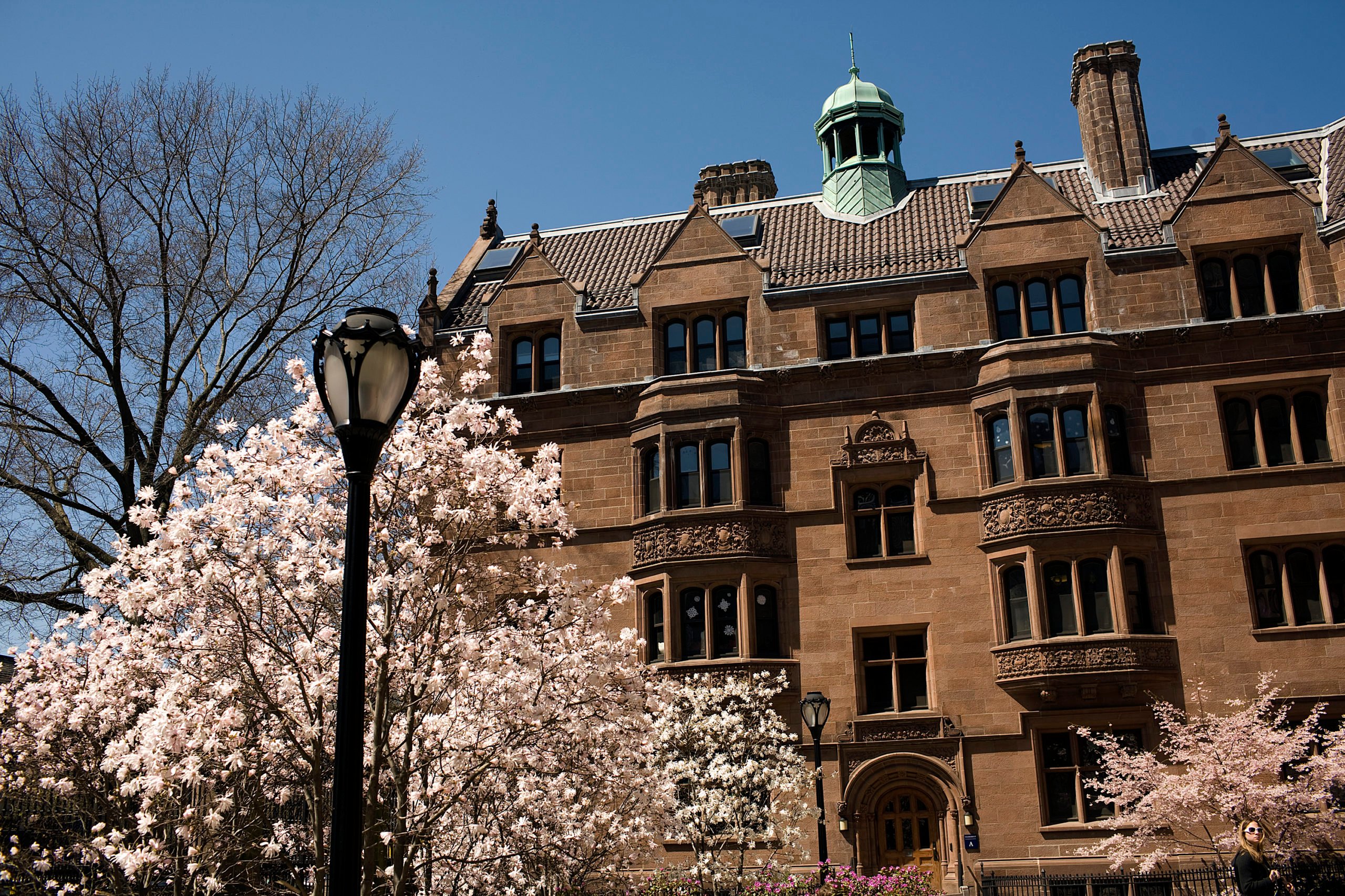 Without congressional renewal, Section 568 is set to expire in September, according to The WSJ.