More details surrounding actress Betty White’s death, including her cause of death, were revealed Monday, according to TMZ.

White, the actress known for her roles on shows such as “The Golden Girls” and “The Mary Tyler Moore Show,” experienced a stroke six days before her death, TMZ reported. White’s death certificate, which was obtained by the outlet, indicates that the actress had been cremated.

White died on Dec. 31 at the age of 99. Prior to the release of White’s death certificate, her agent Jeff Witjas said the actress had died of “natural causes,” People reported. Witjas also denied rumors that White died after receiving her COVID-19 booster shot, telling People the claim was “not true.”

In responding to the false claims surrounding the booster shot rumor, Witjas said that White’s death “should not be politicized.” 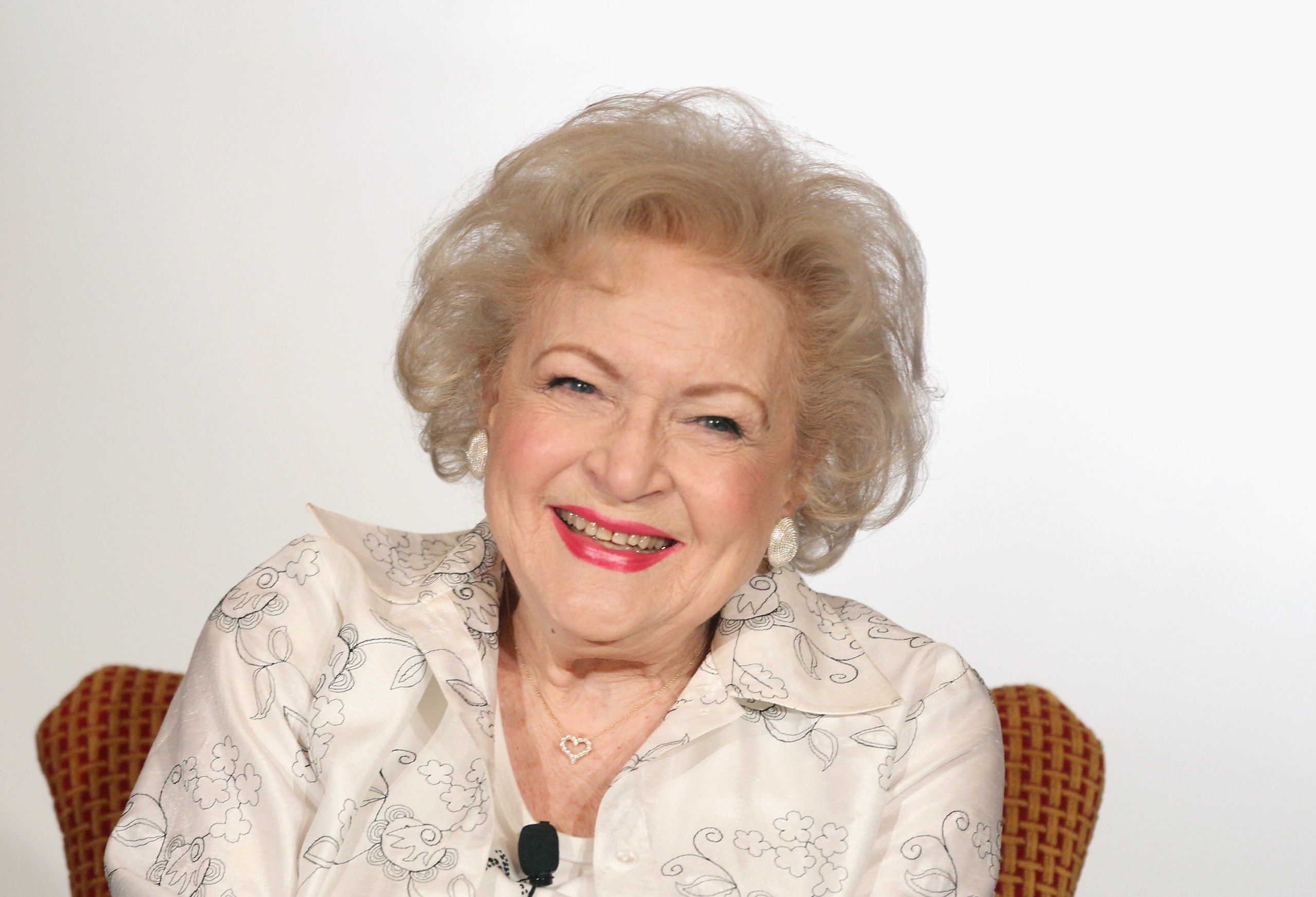 PASADENA, CA – JANUARY 06: Actress Betty White speaks onstage during the Informal Session: Betty White’s Off Their Rockers” panel during the NBCUniversal portion of the 2012 Winter TCA Tour at The Langham Huntington Hotel and Spa on January 6, 2012 in Pasadena, California. (Photo by Frederick M. Brown/Getty Images)

White would have turned 100 on Jan. 17 of 2022. In recognition of White’s birthday, a documentary called “Betty White: A Celebration” will premiere on Jan. 17 in theaters across the U.S., according to ET Online. (RELATED: Alex Trebek Jokes Betty White Should Be The One To Replace Him As Host Should The Time Come)

The documentary, which is available for one day only, will include interviews from White’s co-stars and friends, including Ryan Reynolds, Tina Fey and Robert Redford, among others, ET Online noted.

Bob Saget, “Full House” star and one of the many celebrities who paid tribute to White following her death, was found dead on Jan. 9 at age 65, according to US Weekly.