Kazakh President Kassym-Jomart Tokayev validated the frustration of protestors in his country over its wealth inequality and took aim at its elite on Tuesday, Reuters reported.

Tokayev told the country’s parliament that “a group of very profitable companies emerged in the country as well as a group of people wealthy even by international standards,” thanks to his predecessor, Nursultan Nazarbayev, Reuters reported.

“I think it is time they pay their dues to the people of Kazakhstan and help them on a systemic and regular basis,” he said, adding that Kazakhstan’s financial system was “based on the principle ‘everything for friends, and laws for everyone else.'”

He spoke of a plan to close the wealth gap, raise taxes on the mining sector, and eliminate irregularities in state procurement, as well as areas that associates of Nazarbayev have business interests, Reuters reported. Many of the richest people in Kazakhstan include members of the ex-president’s extended family, including his daughter and her husband, though Tokayev did not use specific names in his address.

Some Central Asian experts suspect intra-clan infighting between the elite helped stoke the deadly violence that emerged from the protests, which initially concerned the rise in fuel prices, Reuters reported. Kazakh authorities have said that groups aiming to overthrow the government hijacked the protests. 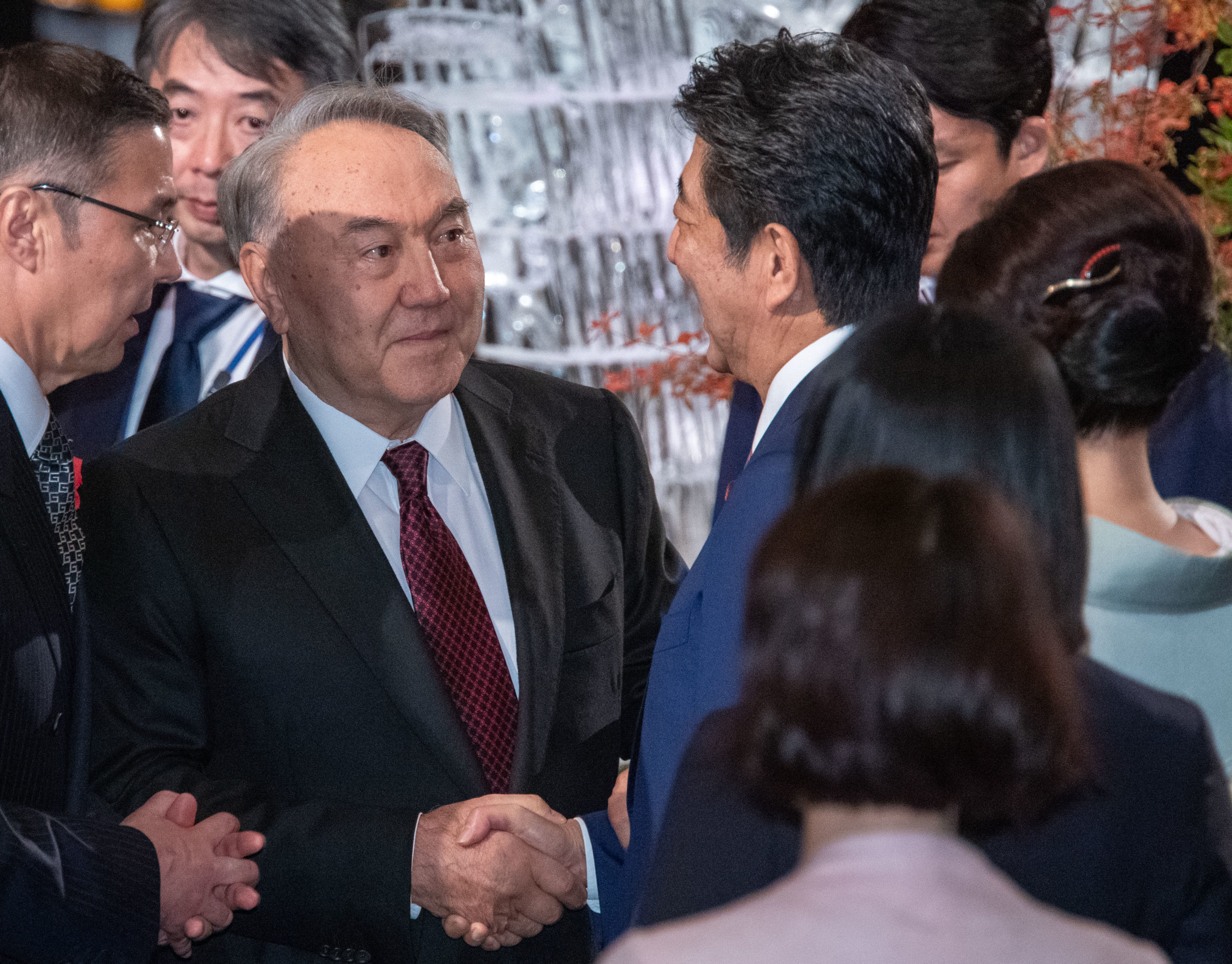 The deployment of Russian-led troops to the country has led to suspicions that Tokayev did not trust his own security forces to protect him during the unrest. Nazarbayev was the head of the security council until he was ousted Wednesday, Reuters reported. (RELATED: Biden Admin Recruited Russia Hawks To Prepare For Talks Over Ukraine)

Luke Coffey, director of the Douglas and Sarah Allison Center for Foreign Policy at the Heritage Foundation, told the Daily Caller News Foundation it was possible that Tokayev could have realized that Nazarbayev “is still very popular among the security forces and the armed forces” and required “backup.”

If so, the welcoming of outside forces was to protect Tokayev from those more sympathetic to his predecessor, rather than quell the unrest, he told the DCNF.

Tokayev permitted his forces to “shoot to kill” protestors on Friday in order to shut them down, the Associated Press reported. About 50 activists have been taken from their homes and arrested since the protests began, Botagoz Issayeva, a Kazakh rights activist in Sweden who is in contact with civil society groups in the country, told Reuters.

“Right now in the country there is a quiet terror. Everyone is frightened,” Issayeva said. “We don’t even know where they’ve been taken and what state they’re in.”