Several pedophilia researchers seek to shift public opinion about the sexual disorder and correct what they believe to be popular misconceptions, according to USA Today.

“There are child molesters and pedophiles. If you think of Venn diagrams, there’s a lot of overlap,” Anna Salter, a psychologist and sex offender expert, told USA Today. “There are the people who are sexually attracted to children … (and then) there are some people who molest kids who are not pedophiles.”

Some scientists are stressing the difference between those with an allegedly innate attraction to children and those who abuse children, USA Today reported. (RELATED: Sony Executive Reportedly Caught In Amateur Pedophile Sting Video)

“The evidence suggests it is inborn. It’s neurological,” James Cantor, a clinical psychologist and sex researcher, told USA Today, adding that a pedophile does not need to ever harm a child in order to be considered a pedophile. 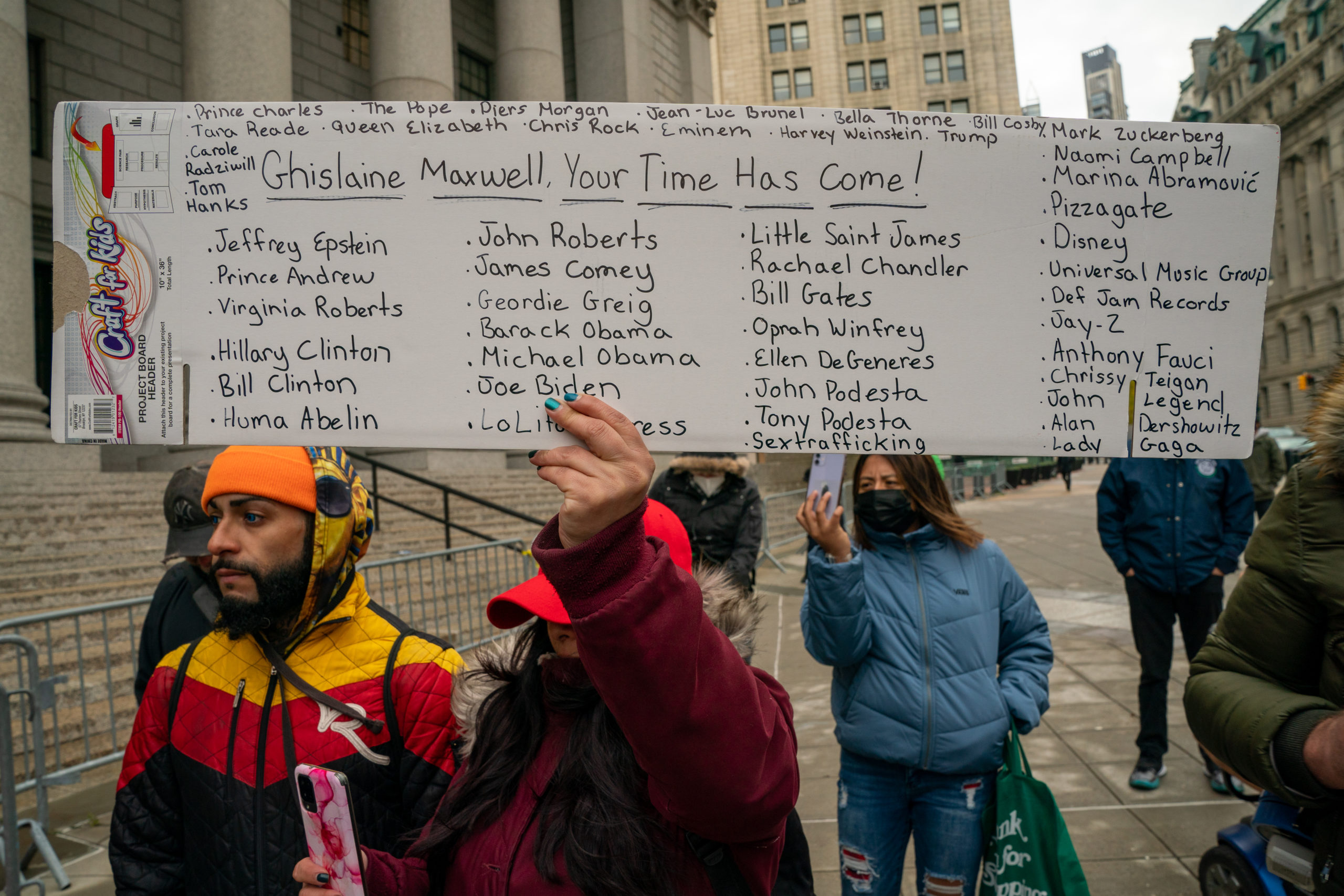 People gather to protest human trafficking at the Thurgood Marshall United States Courthouse where the trial of Ghislaine Maxwell is being held on November 29, 2021 in New York City. (Photo by David Dee Delgado/Getty Images)

There are also reportedly growing efforts to destigmatize pedophilia by many involved in researching the disorder, including some who argue that doing so would give pedophiles greater access to help.

“Where do you want the person? Therapy is where he should be going, and all we’ve done is make it very, very difficult for a pedophile to get that,” Cantor said. “Which to me is insane. It makes the problem worse.”

The topic raises complex moral questions among pedophilia experts, according to USA Today, with many stressing the harms caused by pedophiles who act on their impulses to molest kids.

“We need to say, ‘Offending is devastating. It damages the lives of victims. It has damaged your life. You can learn to control yourself. You have the capacity to do better,” Salter told USA Today.

Salter reportedly also said that while “pedophiles may not have control over the fact that they are attracted to kids, but they are responsible for whether they do or don’t act on it.”

A previous thread did not include all information and the story it was written about is behind a paywall. We made the decision to delete the thread.

USA Today posted the story featuring Salter and Cantor’s comments in a Twitter thread early Tuesday, but the outlet later said it had deleted the Twitter thread as it “did not include all information” on the debate.

“The initial thread lacked the context that was within the story and we made the decision the pull down the entire thread,” the outlet added.

The thread and its deletion drew criticism from prominent social media users who viewed the story as an attempt to frame pedophilia in a palatable light.

“To me (and probably anyone who has been watching) this is nothing more than the first step of trying to normalize this kind of behavior,” tweeted Donald Trump Jr.