The Department of Energy (DOE) invested $1.1 billion in carbon capture and storage (CCS) projects, many of which were unsuccessful or canceled, over the last decade, according to a federal watchdog report.

The DOE’s $684 million investment in coal CCS projects resulted in just one operational facility and seven canceled projects, according to the Government Accountability Office (GAO) report published in late December. One of three facilities that received a share of the department’s $438 million investment in industrial CCS projects was also nixed.

The department ultimately failed to properly evaluate the projects — which use advanced technology to reduce emissions from fossil fuel power plants — before awarding the massive amounts of funding, GAO said.

“GAO is making one matter for congressional consideration: that Congress consider implementing a mechanism for greater oversight and accountability of DOE CCS demonstration project funding,” the report stated. (RELATED: ‘Coal’s Rebound’: US Emissions Spiked In 2021 Despite Green Pledges)

“DOE’s process for selecting coal projects and negotiating funding agreements increased the risks that DOE would fund projects unlikely to succeed,” it added. “Specifically, DOE fully committed to coal projects at their initial selection as opposed to allowing time for further review, as it did for selected industrial CCS projects.”

In addition, the Energy Department spent roughly $472 million on the definition and design of four facilities which were never constructed, approximately $300 million more than originally planned, according to GAO. 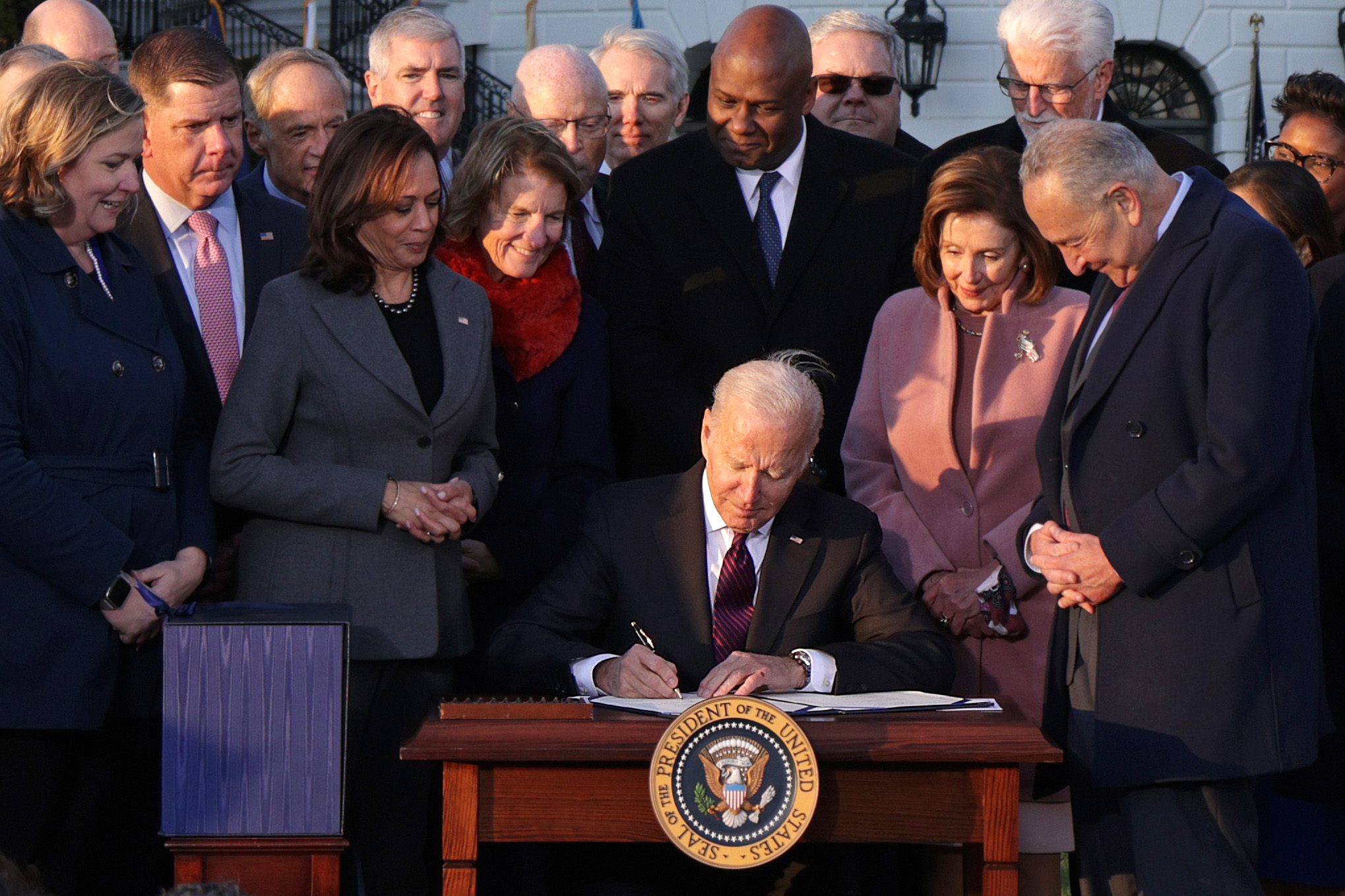 “According to DOE documentation and officials, senior leadership directed actions to support projects even though they were not meeting required key milestones,” the report said.

GAO assembled the report in accordance with a 2020 law that mandated a review of DOE’s implementation of CCS demonstration projects. The study looked at $3.4 billion in funding Congress appropriated as part of the American Recovery and Reinvestment Act of 2009, the stimulus package signed by former President Barack Obama.

The December report noted that DOE reforms were particularly necessary in light of the bipartisan Infrastructure Investment and Jobs Act signed into law by President Joe Biden in November. The legislation provided another $10 billion for carbon capture, direct air capture and industrial emission reduction systems.

GAO suggested that Congress implement a mechanism such as regular reporting requirements for CCS projects funded by the bipartisan infrastructure law.

“Taxpayers need to be assured that carbon capture projects are developed on time and economically in order to help the U.S. achieve its (climate goals),” Matt Bright, carbon capture policy manager at the Clean Air Task Force, told S&P Global in December.