Ocean temperatures recorded around the world reached the warmest level ever in 2021, a peer-reviewed study published Tuesday concluded.

Overall, global ocean temperature data shows an “unambiguous” warming trend since the 1980s, according to the study published in the journal Advances in Atmospheric Sciences. Average annual temperatures have increased every decade since 1958 when scientists first recorded the data.

“The regional and global changes both reveal a robust and significant ocean warming since the late-1950s — the entirety of the reliable instrumental record,” the study stated. “Natural variability and change in ocean circulation play important roles locally, but the predominant changes result from human-related changes in atmospheric composition.” 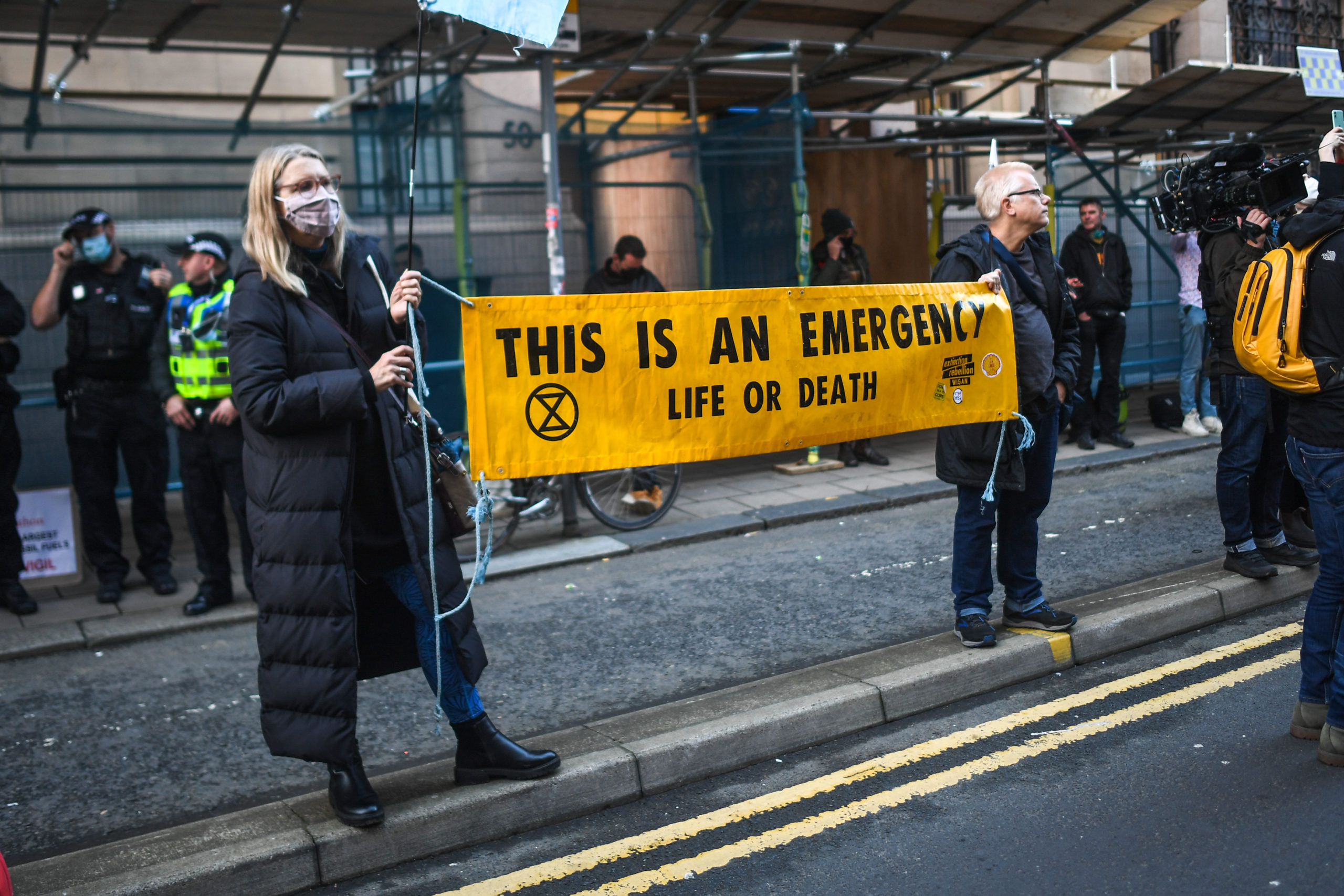 Temperatures between 1986-2021 represented an eight-fold increase compared to those recorded during the period between 1958-1985, the study noted.

The average temperature dipped relative to 2019 and 2020 because of a spate of colder weather brought about by a La Niña event in October, scientists said.

2021 was also the fourth warmest year ever recorded in the U.S., according to the National Oceanic and Atmospheric Administration. Alaska, though, had its coldest year since 2012, the NOAA said.