The U.K.’s domestic spy service, MI5, informed the House of Commons speaker that a woman is suspected to have been used by China to exert influence over British lawmakers, Agence France Presse (AFP) reported.

The suspect, Christine Lee, is a London-based solicitor who “knowingly engaged in political interference activities on behalf of the United Front Work Department of the Chinese Communist Party,” authorities said Thursday, AFP reported.

House of Commons Speaker Lindsay Hoyle confirmed to AFP he had informed lawmakers of the incident through an email, AFP reported. “The Speaker takes the security of members and the democratic process very seriously, which is why he issued this notice in consultation with the security services,” a spokesperson for Hoyle told the outlet.

The email stated that Lee “facilitated financial donations” to politicians currently in Parliament, as well as some who aspired to be, for foreign nationals “based in Hong Kong and China,” Reuters reported. Lee allegedly donated $275,000 to former Labour Party shadow cabinet member Barry Gardiner, with additional funds going to the party, AFP reported. 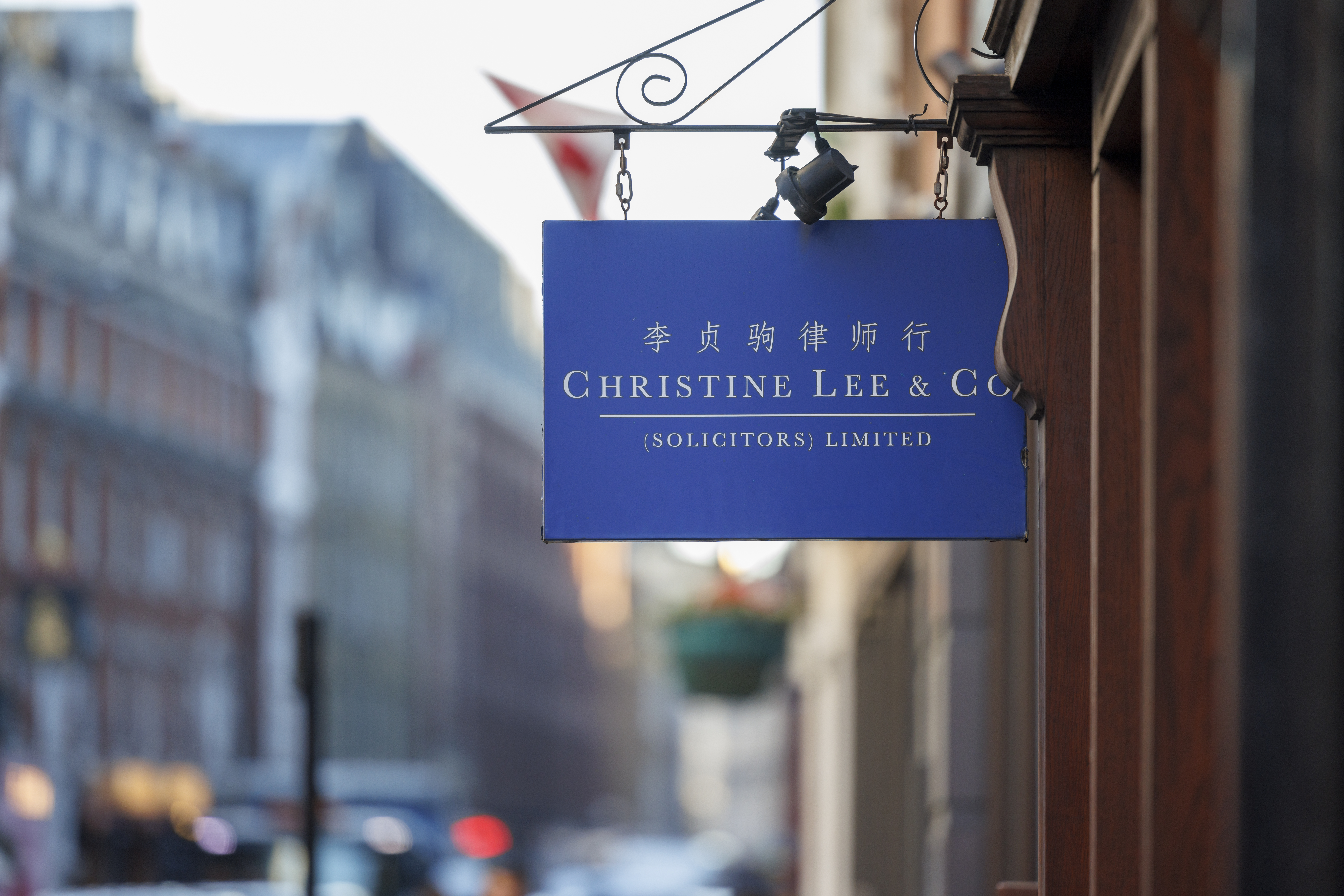 General view of the Christine Lee & So Solicitors office on Wardour Street on January 13, 2022 in London, England. (Photo by Rob Pinney/Getty Images)

“This facilitation was done covertly to mask the origins of the payments,” the notice said, AFP reported. “This is clearly unacceptable behaviour and steps are being taken to ensure it ceases.”

Gardiner said that Lee’s son had been employed as his diary manager but resigned on Thursday, AFP reported. He added that all donations from Lee were properly reported and that he had been “liaising with our security services” about her for years.