A section of the Collins Pipeline — which travels 125 miles from Chalmette, Louisiana, to Collins, Mississippi — burst in December 2021, according to records from the Pipeline and Hazardous Materials Safety Administration reviewed by the Associated Press. Officials attributed the leak to massive corrosion that stripped as much as 75% of the metal from certain parts of the pipeline.

“Although we continue to remediate and monitor the area, on-water recovery operations have been completed,” Michael Karlovich, the vice president of the pipeline’s operator, PBF Energy, told the AP. 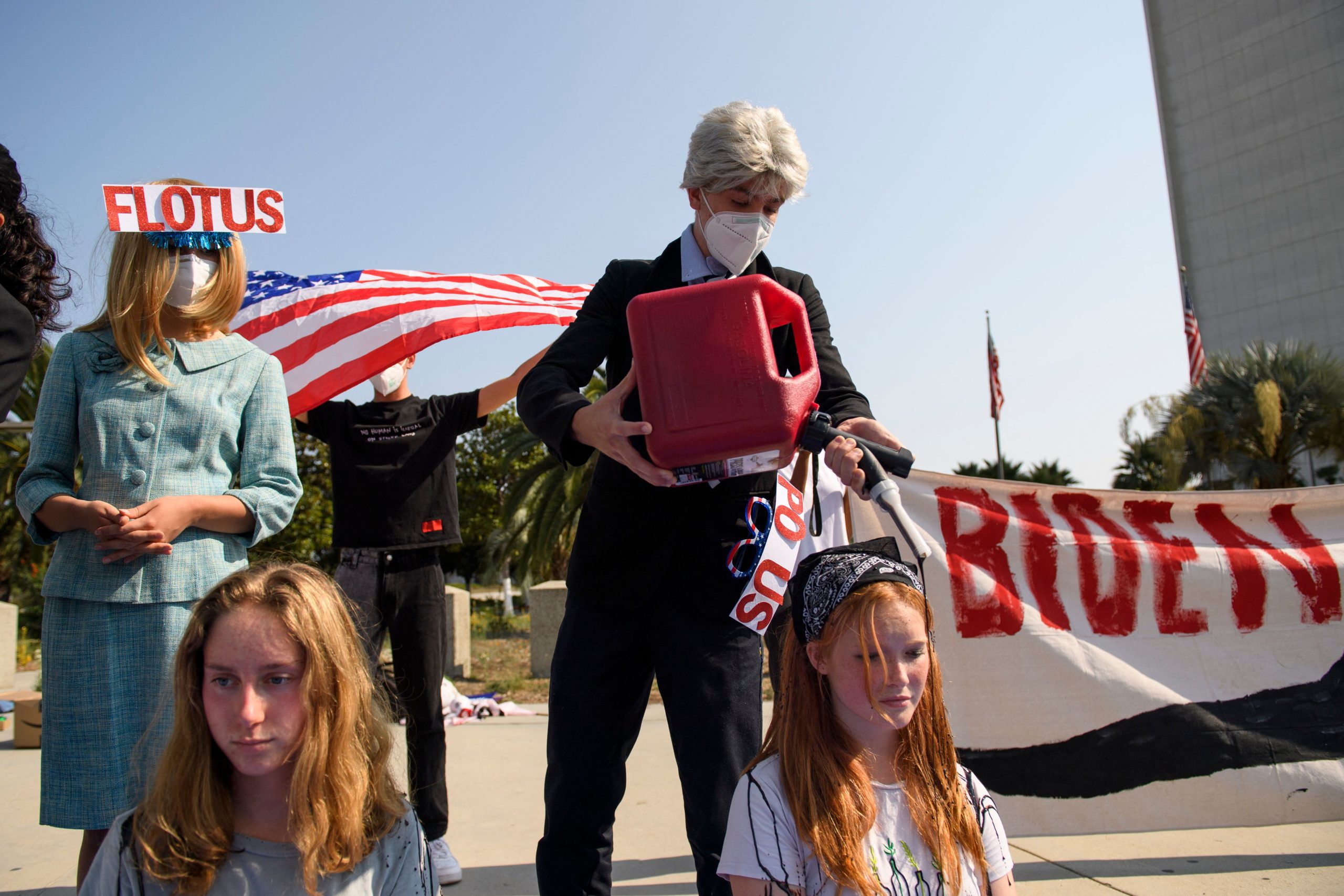 Approximately 315,000 gallons of fuel have been recovered largely from two artificial ponds adjacent to the pipeline in St. Bernard Parish, Louisiana, PBF said, according to the AP. Crews continue to clean up the spill, but the pipeline was brought back online Saturday following repairs totaling $500,000, Karlovich said.

The diesel fuel spill ultimately killed 2,300 fish, 39 snakes, 32 birds, several eels and at least one blue crab, according to data from the Louisiana Department of Wildlife and Fisheries provided to the AP.

In October 2021, a PBF executive emailed federal regulators acknowledging the pipeline’s corrosion in the area where the rupture occurred, according to the records obtained by the AP. However, the official noted that the company was waiting for federal approval before fixing the section.

“It’s especially maddening to learn that Collins Pipeline’s initial analysis deemed the pipe in such poor condition that it warranted an immediate repair,” Bill Caram, an advocate with the Pipeline Safety Trust, told the AP.