The Republican National Committee (RNC) on Thursday informed the nonpartisan Commission on Presidential Debates (CPD) that it would force GOP presidential candidates to not attend debates it runs going forward.

“The RNC will initiate the process of amending the Rules of the Republican Party at our upcoming Winter Meeting to prohibit future Republican nominees from participating in CPD-sponsored debates,” said Chairwoman Ronna McDaniel in the letter addressed to Frank Fahrenkopf and Kenneth Wollack, the CPD’s co-chairs, saying that GOP voters “have lost faith” in the commission’s ability to act in a nonpartisan manner.

McDaniel listed multiple reasons for the RNC’s actions, citing the CPD’s decision to wait until early voting already started before holding the first 2020 presidential debate and its failure “to maintain the organization’s strict nonpartisanship.” (RELATED: Ronna McDaniel: Presidential Debate Commission ‘In The Pocket Of Joe Biden’) 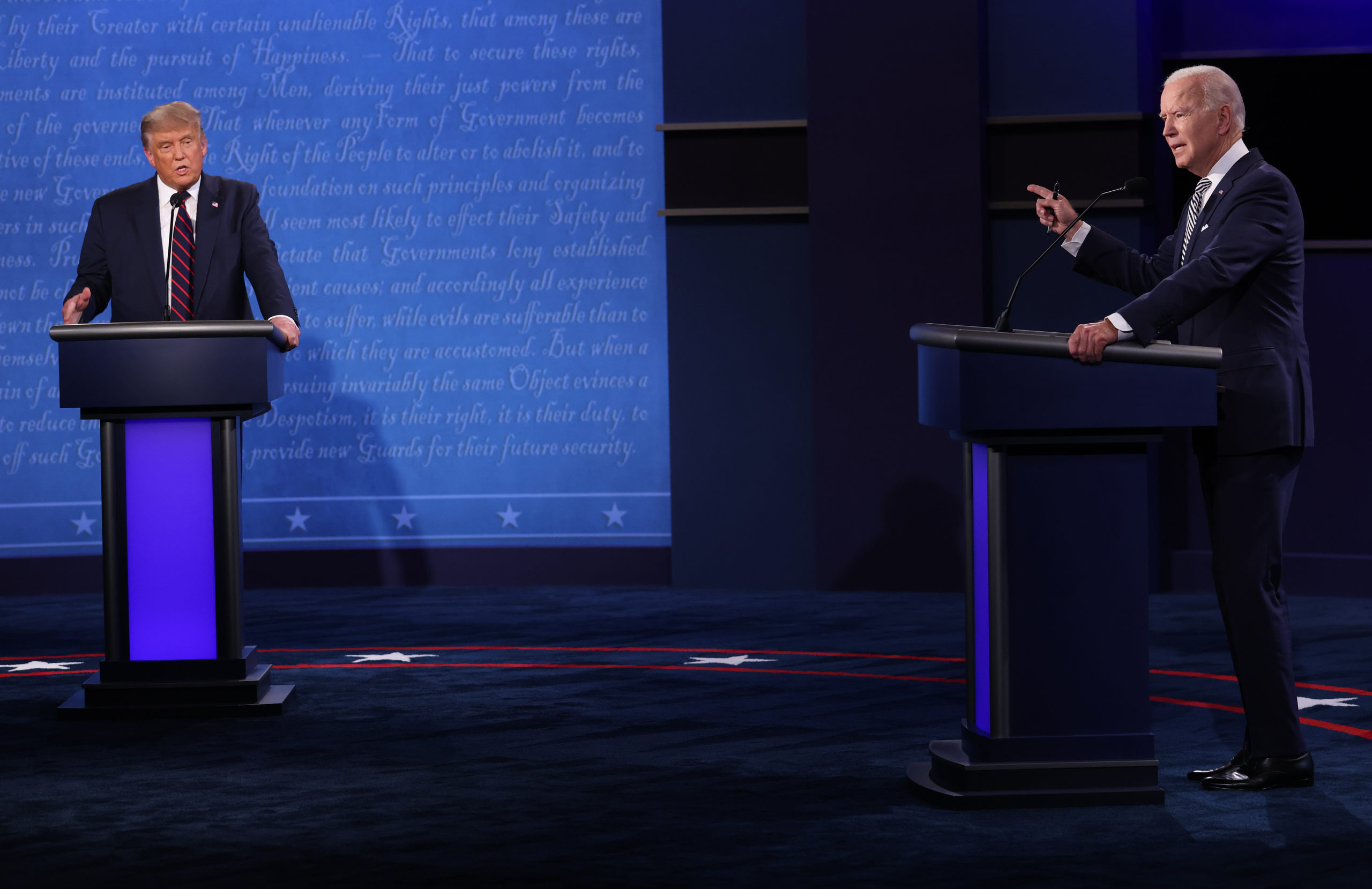 The proposed changes are set to be voted on during the RNC’s winter meeting in Salt Lake City in February. McDaniel added that the CPD “so far seem[s] designed to delay any reform until it is too late to matter for the 2024 election.” (RELATED: Commission On Presidential Debates Rejects Trump’s Request To Move Up Schedule, Add 4th Debate)

The commission responded in a statement Thursday, saying that it “deals directly with candidates for president and vice president who qualify for participation.”

“The CPD’s plans for 2024 will be based on fairness, neutrality and a firm commitment to help the American public learn about the candidates and the issues,” it added.