A prominent U.K. green energy group took over a firm dedicated to fracking for natural gas, vowing to halt all fossil fuel production and cancel further development, The Guardian reported.

The North Yorkshire-based firm Third Energy, which has been a major producer of natural gas in the U.K for decades, was acquired by Wolfland Group, a company that develops renewable energy solutions across the nation, The Guardian reported. Third Energy will now be led by Wolfland director Steve Mason, a prominent anti-fracking activist.

“The current energy crisis has shown that we must be energy independent as a nation and that fossil fuels need to be urgently replaced by clean renewable energy supplies, which will lead to cheaper energy and help us tackle climate change,” Mason said, according to The Guardian. 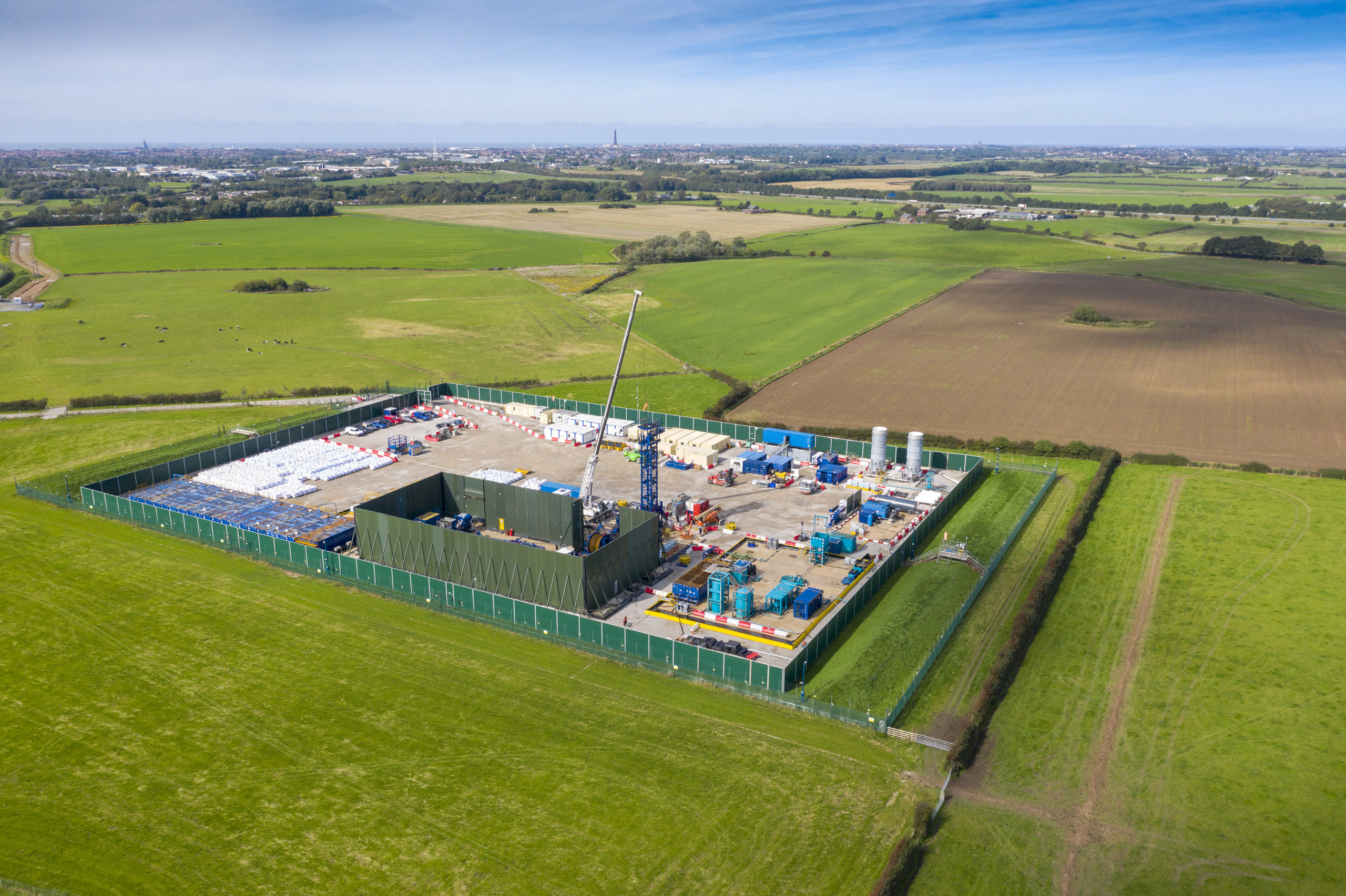 An aerial view of the Cuadrilla shale gas extraction and fracking site on Sept. 16, 2019 in Preston, England. (Christopher Furlong/Getty Images)

“At Third Energy our aim is to be at the forefront of North Yorkshire’s transition from fossil fuels to sustainable energy,” Third Energy said in a statement on its website. “Our team are proactively playing a part in innovative energy solutions and energy development; transforming our facilities into a multi-purpose energy park and research centre.”

“Having started out generating energy through on-shore gas extraction, we are proud to have transitioned away from fossil fuels,” the company added in a separate statement. “Our aim is to diversify our existing power generation assets and develop new sources of energy consistent with the UK Government’s Net Zero 2050 targets.”

Still, investors are increasingly putting their money in green energy ventures rather than fossil fuel projects, according to Axios. Assorted governments have also ensured that the fossil fuel industry will be squeezed by future regulations and green goals.