A coalition of the world’s largest producers and users of plastic led by Coca Cola and PepsiCo urged the United Nations to create a legally binding treaty addressing plastic pollution.

The more than 100 financial institutions, producers, retailers, waste management firms and other organizations that signed the letter asked the UN to issue the treaty during the upcoming United Nations Environment Assembly meeting in February, according to a public letter published Monday. The summit is a most “auspicious moment” for such an international agreement, the signatories said.

“A new UN treaty is crucial to set a high common standard of action for all countries to abide by, and to drive the transition to a circular economy for plastics globally and at scale,” the letter said. “This requires governments to align on regulatory measures that cover the whole life cycle of plastics, not limiting the scope of negotiations to address waste management challenges only.” (RELATED: UN Climate Conference Sponsor Unilever Is Among World’s Biggest Plastics Polluters: REPORT) 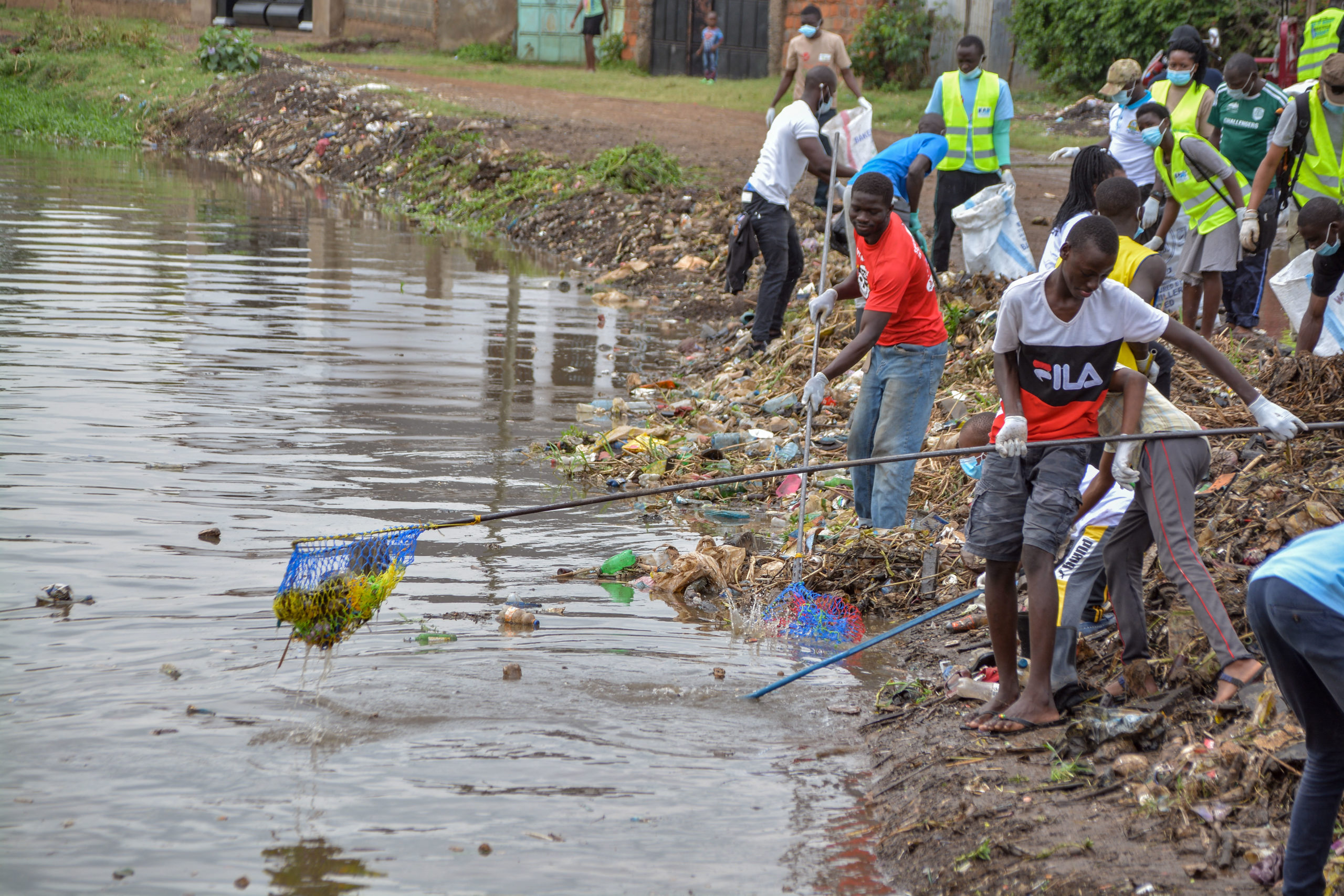 “We are at a critical point in time to establish an ambitious UN treaty that fosters collaboration for systemic solutions and speeds up the transition to a circular economy globally,” the letter said.

The coalition said that plastic pollution affects all nations and has a significant impact on the environment and society. It said a coordinated response to pollution would contribute to the fight against climate change.

IKEA, Unilever, Nestle, Mondelez, Walmart and Starbucks were among the brands and users of plastic to endorse the letter.