Telecommunications providers AT&T and Verizon announced Tuesday they would be partially delaying deployment of 5G wireless internet after airlines warned the technology could be hazardous.

Airline CEOs on Monday sent a memo to Biden administration officials, including Transportation Secretary Pete Buttigieg, warning that 5G wireless internet in the “C-Band” frequency range near airports could disrupt airplane equipment and result in hazards, requiring airlines to ground or cancel flights.

“This means that on a day like yesterday, more than 1,100 flights and 100,000 passengers would be subjected to cancellations, diversions or delays,” the airlines said, warning of a “catastrophic disruption” to airline service, saying “to be blunt, the nation’s commerce will grind to a halt,” Reuters reported. (RELATED: Conspiracy Theorists Worried About 5G Are Wearing Necklaces That Could Damage DNA, Nuclear Experts Warn)

In response, AT&T and Verizon announced plans Tuesday to delay their rollout of 5G internet to resolve the airlines’ concerns, though both companies disputed the allegations that the technology was in any way hazardous to aircraft. 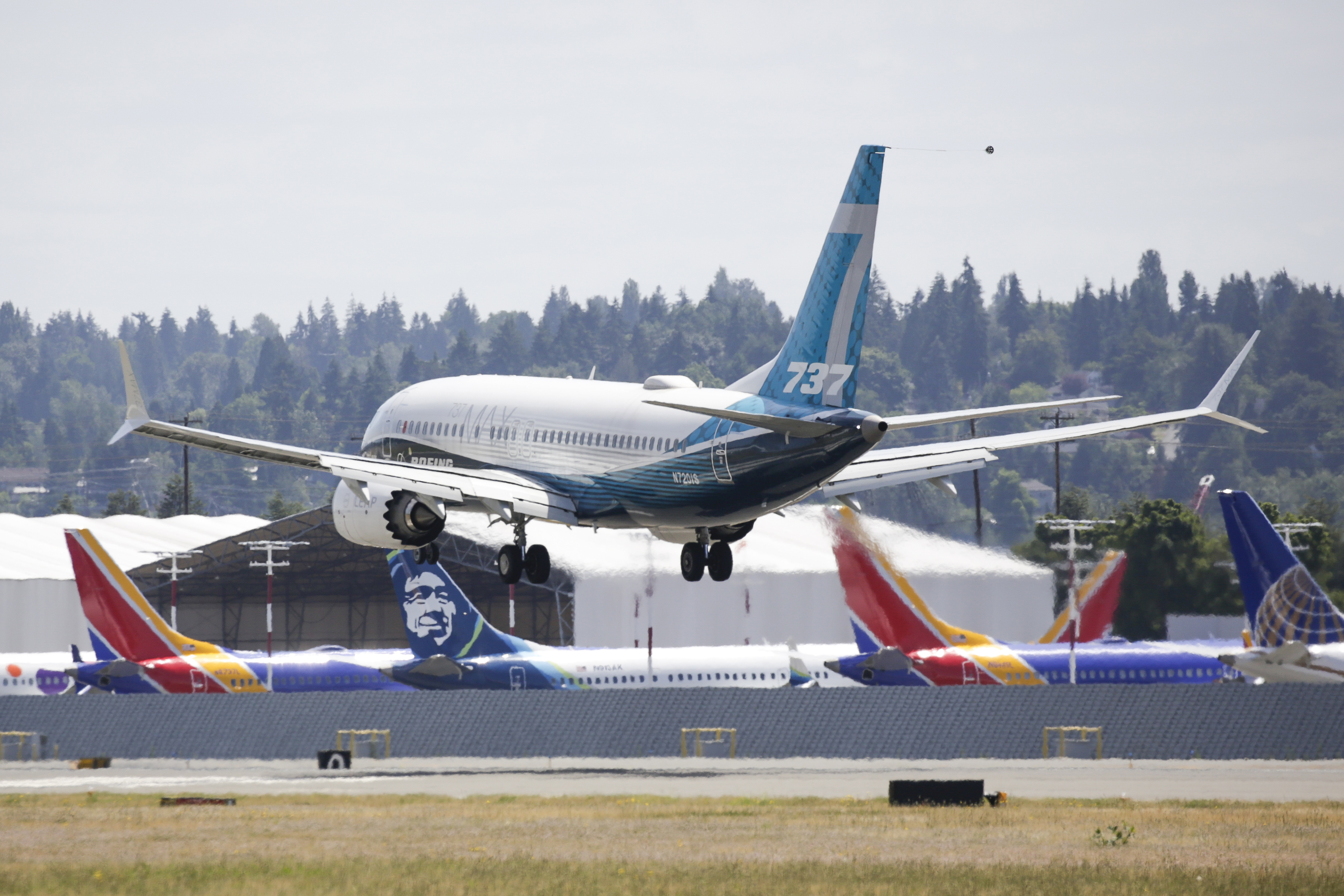 Verizon said that, while the company will proceed with plans to turn on its towers across the country, it will delay deployment near airports.

“As the nation’s leading wireless provider, we have voluntarily decided to limit our 5G networks around airports,” Verizon said in a statement. “The Federal Aviation Administration (FAA) and our nation’s airlines have not been able to fully resolve navigating 5G around airports, despite it being safe and fully operational in more than 40 other countries.”

After a series of disputes with the FAA and airlines in the fall of 2021, the companies planned to rollout their 5G C-Band technology on Jan. 5, but agreed to a two-week delay on Jan. 4 after the FAA and Buttigieg requested additional time to ensure safety. AT&T and Verizon will now delay deployment of 5G once again.

“At our sole discretion we have voluntarily agreed to temporarily defer turning on a limited number of towers around certain airport runways as we continue to work with the aviation industry and the FAA to provide further information about our 5G deployment,” an AT&T spokesperson said in a statement, according to ABC News.