The Department of Defense (DOD) was warned that the Afghan Air Force would collapse without help from the U.S. months before President Joe Biden announced the country would withdraw from Afghanistan, according to a declassified watchdog report.

The watchdog report, declassified Tuesday and written by Special Inspector General for Afghanistan Reconstruction John Sopko, was given to the DOD in January 2021, according to The Associated Press. It warned that the U.S. had not adequately trained support staff for the country and that the Afghan Air Force wouldn’t be able to keep up aircraft without U.S. help.

The report highlights the fact that the Biden administration was warned months ahead of time of the collapse of the Afghan Air Force. Biden was sharply criticized for his administration’s withdrawal process from the country, though the president has maintained that chaos was inevitable. His administration has also claimed that while they were prepared for the chaos, Afghanistan fell more quickly than anticipated following a rapid Taliban takeover. 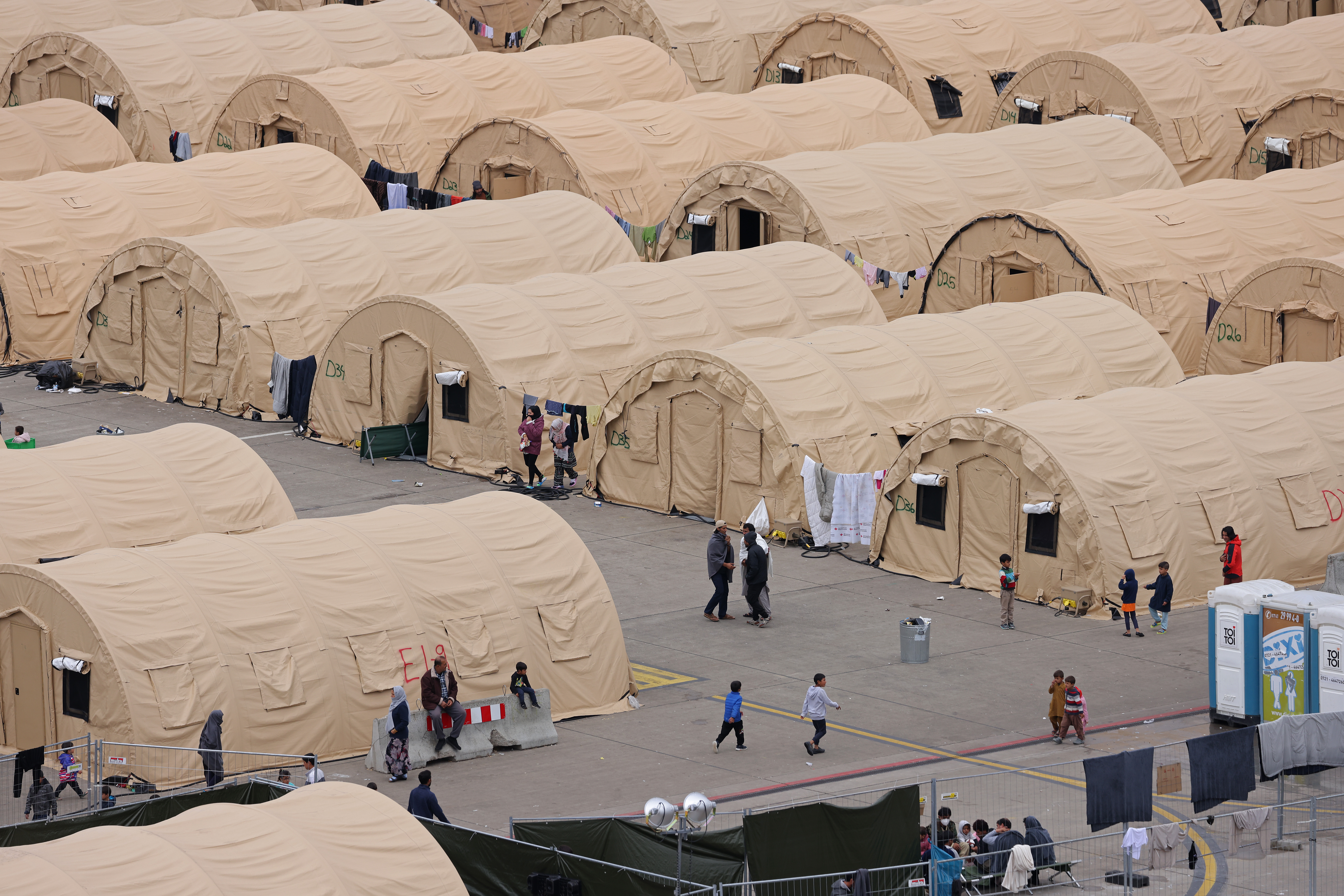 RAMSTEIN-MIESENBACH, GERMANY – SEPTEMBER 20: Children and adults while away time at a tent city of temporary accommodation built by the United States Air Force for evacuees from Afghanistan at Ramstein Air Base on September 20, 2021 in Ramstein-Miesenbach, Germany. (Photo by Sean Gallup/Getty Images)

Washington’s watchdog report echoes concerns made by Afghan officials regarding the U.S. withdrawal, the AP also noted. (RELATED: White House Messaging On Afghanistan Gets A Massive And Rapid Makeover)

“Most of the planes are back on the ground. They cannot fly and most of them are out of ammunition,” Ata Mohammed Noor, a warlord in northern Afghanistan, said in July.

“We needed factories to produce our own ammunition and workshops to repair the aircraft and other vehicles that were given to the Afghan forces,” he added. “But the international forces did not work to build a foundation, a self-sufficiency in Afghanistan.”

The report noted that the U.S. spent $8.5 billion between 2010 and 2019 “to support and develop” Afghan’s Air Force as well as an elite unit. Despite the billions of dollars, the report found that the groups were not prepared and that U.S. contractors helping maintain the aircraft should remain, the AP reported.

Sopko also looked into how the U.S. made efforts to ensure the Afghan Air Force could remain over the long-term. Ultimately, he determined that the air force would not be able to remain independent of help from the U.S.