The letter called upon world leaders to commit to an international non-use agreement on solar geoengineering, or the hypothetical practice of partially blocking the sun’s rays to lower the Earth’s temperature and prevent global warming. A non-use agreement would prohibit governments from funding or granting patent rights related to the technology’s development and include a ban on all outdoor experiments using the technology.

“We call for immediate political action from governments, the United Nations, and other actors to prevent the normalization of solar geoengineering as a climate policy option,” the letter said. “Governments and the United Nations must assert effective political control and restrict the development of solar geoengineering technologies at planetary scale.”

“The risks of solar geoengineering are poorly understood and can never be fully known,” the letter said. “Impacts will vary across regions, and there are uncertainties about the effects on weather patterns, agriculture, and the provision of basic needs of food and water.” (RELATED: World’s Largest Plastic Producers Ask UN For Global Treaty To Curb Plastic Pollution)

The experts further argued that the prospect of solar geoengineering preventing global warming in the future would disincentivize “governments, businesses, and societies” from fighting climate change through decarbonization policies in the near term. They said dimming the sun would amount to a “powerful argument for industry lobbyists, climate denialists, and some governments.”

The letter also said the UN wasn’t capable of ensuring that such a technology would be used in an equitable manner. 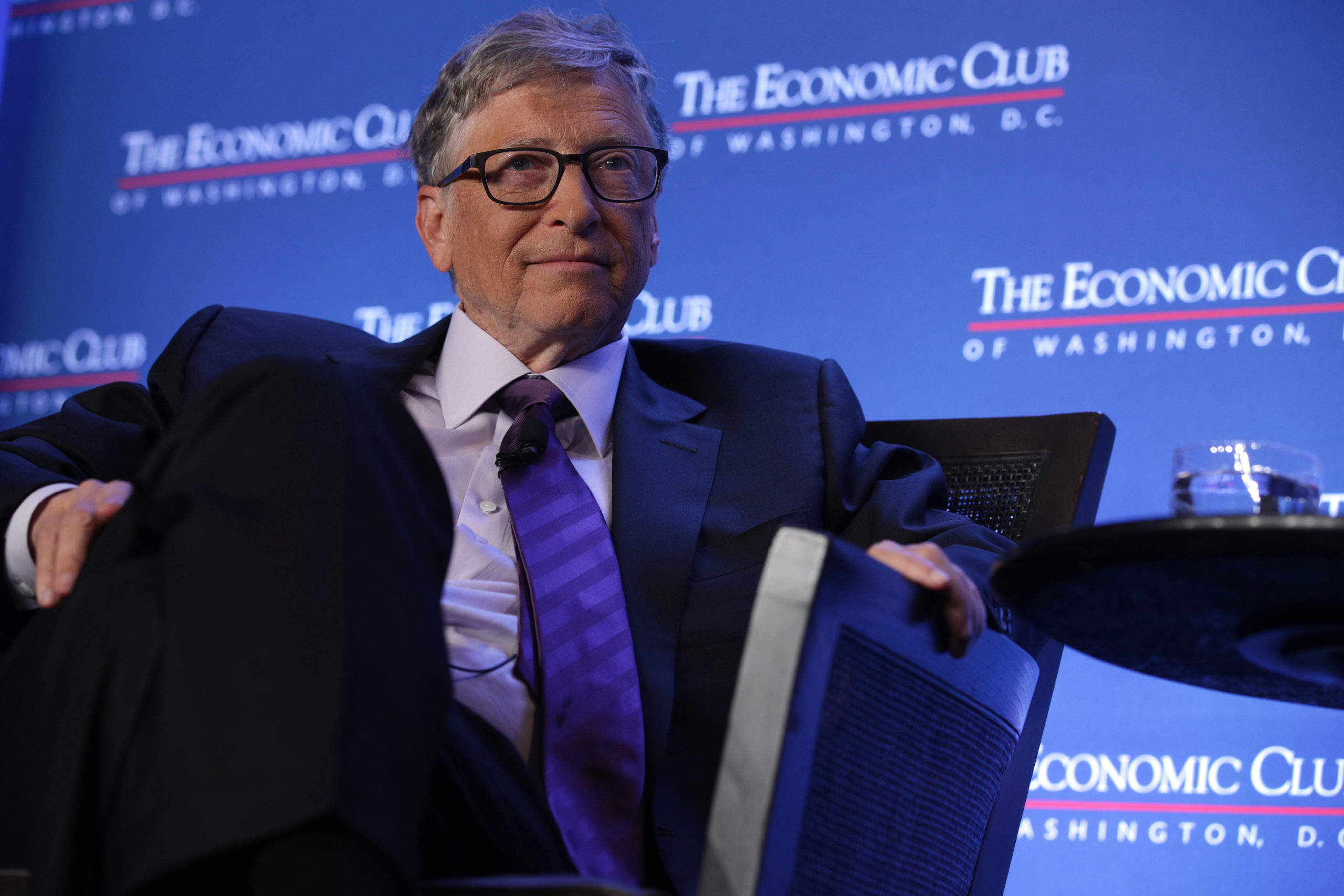 Billionaire Bill Gates has been among the leading supporters of solar geoengineering, or technology that would dim the sun to prevent climate change. (Alex Wong/Getty Images)

“Without effective global and democratic controls, the geopolitics of possible unilateral deployment of solar geoengineering would be frightening and inequitable,” the letter said. “Given the anticipated low monetary costs of some of these technologies, there is a risk that a few powerful countries would engage in solar geoengineering unilaterally or in small coalitions even when a majority of countries oppose such deployment.”

The experts’ letter was based on a peer-reviewed article published in the academic journal WIREs Climate Change on Monday. The article concluded that the risks of solar geoengineering are great and that it could lead to artificial cooling in some regions but not others, threatening global weather patterns.

The article added that the proposed non-use agreement would be “timely, feasible, and effective.”

The National Academies of Sciences (NAS), meanwhile, recommended that the U.S. should invest $100–200 million in development of the technology over the next five years in a March 2021 report. The NAS said it was important to understand the feasibility of solar geoengineering in light of the world’s slow progress committing to a green transition.

The report outlined three potential methods of dimming the sun including the process of injecting aerosol particles into the stratosphere, altering the makeup of clouds, making them more reflective and thinning high-altitude wispy clouds.

Harvard University’s Solar Geoengineering Research Program and the Stratospheric Controlled Perturbation Experiment in Sweden have been at the forefront of solar geoengineering research. Billionaire businessman Bill Gates has backed Harvard’s research into the technology.