The Zoom call, hosted by Five Star Movement Senator Maria Laura Mantovani, seemed to be going fine until it was hijacked by the anime-style pornographic video, Italian newswire ANSA reported. Mantovani appeared to continue speaking, seemingly unaware of the footage being played. As Montovani continued to talk, one of the Zoom participants is heard screaming “sex offender” as the pornographic footage rolls, cringe-worthy audio and all. 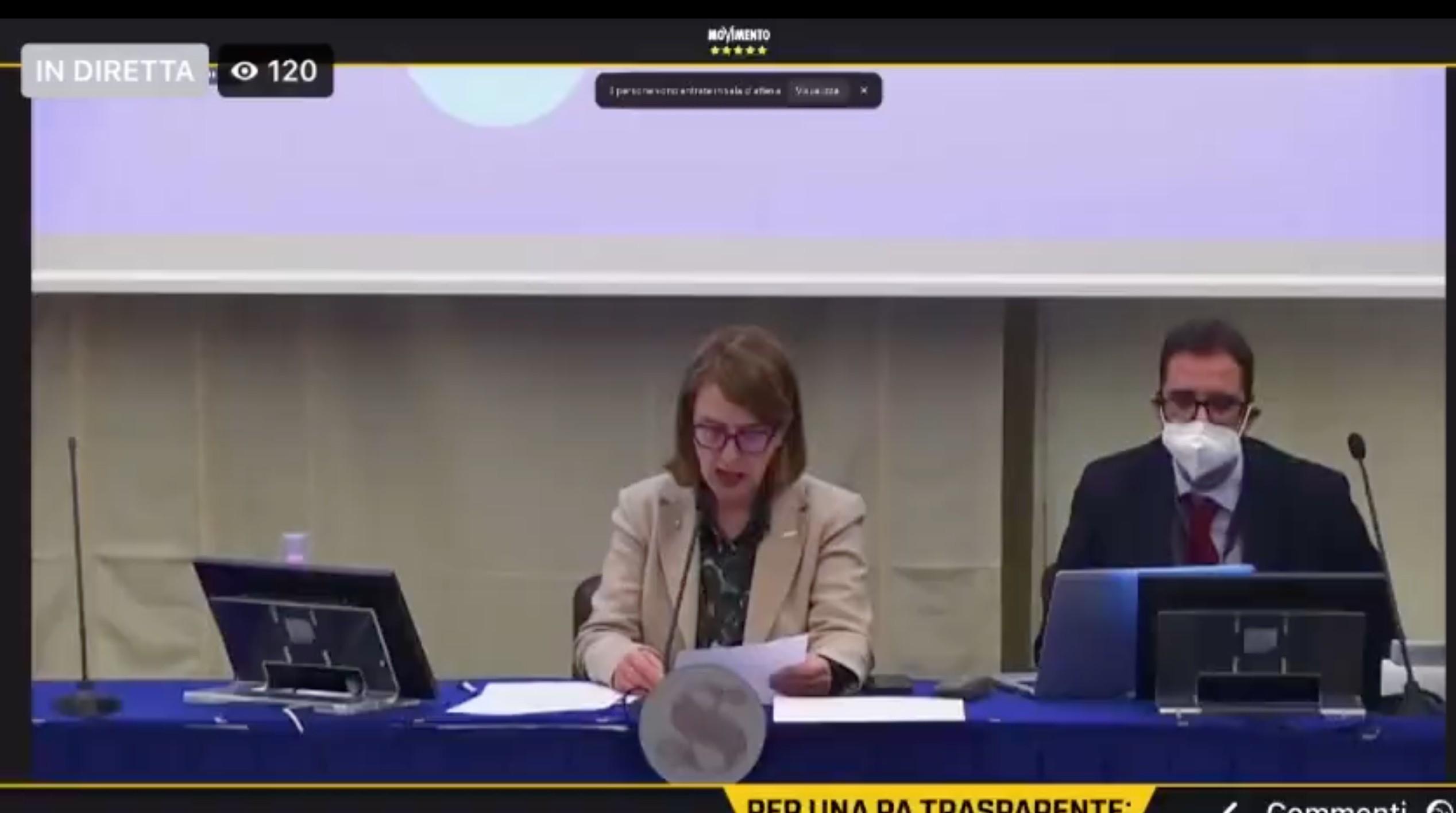 We at the Daily Caller have decided not to embed the actual video due to its graphic nature. For those interested in watching perhaps the most awkward 50 seconds of 2022 thus far, the video can be seen here.

This isn’t the first time pornographic footage has made an unwanted appearance during a serious event. During a 6 p.m. newscast by KREM in Washington, the station accidentally aired a 13-second pornographic clip while Meteorologist Michelle Boss tried to give a weather update.