More than two-thirds of American voters said they believed the country was on the wrong track as President Joe Biden nears a full year in office, a new poll shows.

The Politico/Morning Consult poll showed 68% saying they thought the country was on the wrong track, over double the 32% who said the opposite. Its release comes as Biden prepares to give a full press briefing Wednesday, his first in about 10 months.

Biden’s approval stood at 41%, slightly higher than other recent polls but lower than the 56% of respondents who said they disapproved of his performance. (RELATED: Democrats In DC Brace Double-Down On Sure-To-Fail Strategy To Pass Voting Bills) 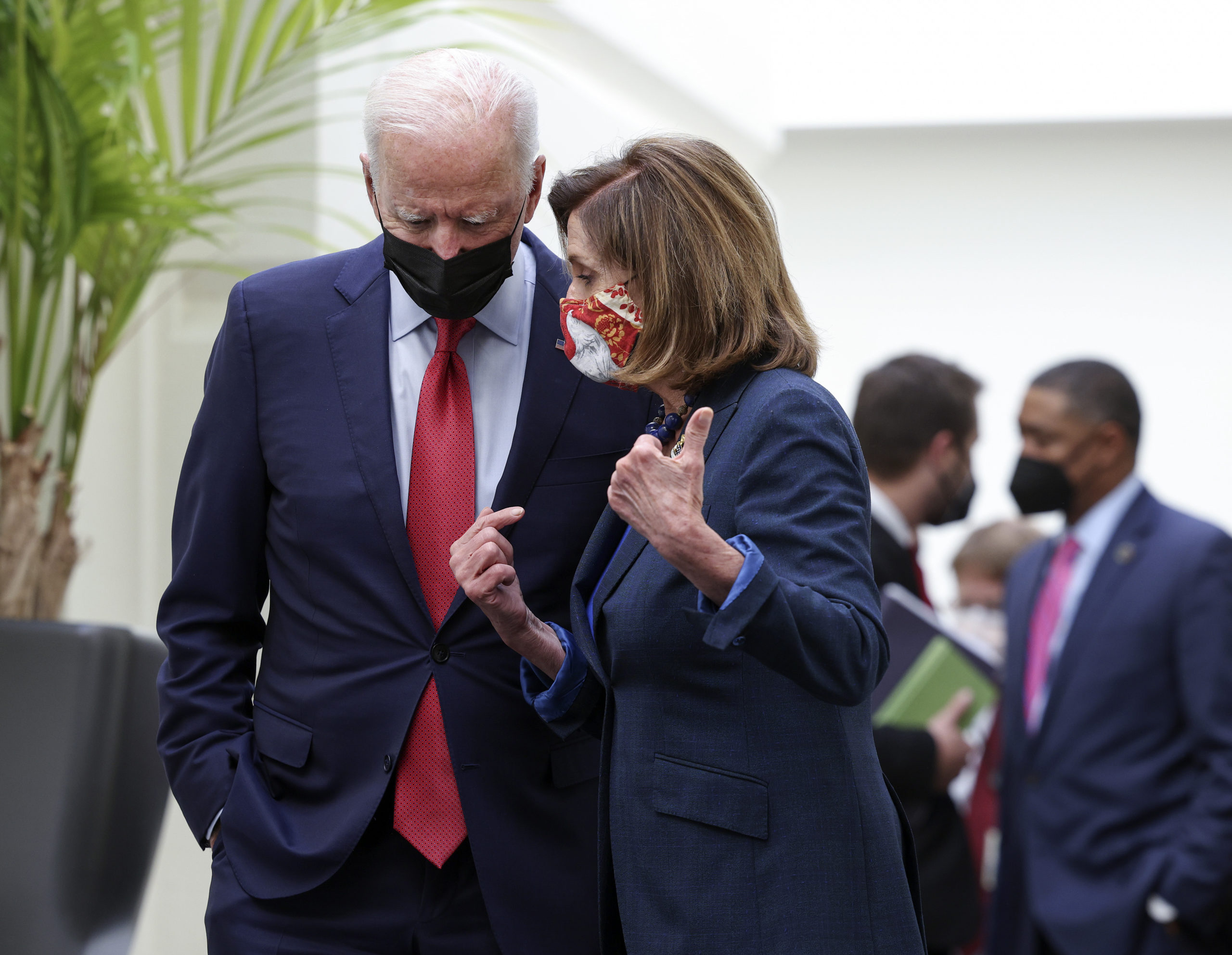 Americans’ trust in Democrats on an array of top issues has also declined amid decades-high inflation, surging coronavirus case counts and the ongoing border crisis. While voters gave Democrats a narrow advantage over Republicans when it came to the coronavirus, education, voting issues and health care, they trusted more in the GOP on the economy, immigration, national security and gun policies.

Republicans led 42%-41% when voters were asked which party they were more likely to support in the 2022 midterm elections. Though Democrats control both chambers of Congress, they hold the slimmest of majorities: 222-212 in the House and a 50-50 split in the Senate where Vice President Kamala Harris serves as the potential tie-breaking vote. (RELATED: The Top Governor’s Races To Watch In 2022)

The poll surveyed 2,005 registered voters from Jan. 15-16, and it has a margin of error of two percentage points.