The Supreme Court rejected former President Donald Trump’s push to block a slew of records from going to the Jan. 6 committee on Wednesday.

The court refused to take up Trump’s appeal, which had been ruled on by two lower court rulings. Justice Clarence Thomas sat alone in arguing for the former president’s request, and the ruling means over 700 documents could soon be headed to the Jan. 6 House committee, which has been investigating the riot at the U.S. Capitol.

The decision is a win for the Jan. 6 committee, which argued that their efforts will “lead to specific legislative recommendations designed to prevent any future attacks on the democratic institutions of the Republic,” NBC News reported. At the same time, it’s a blow to Trump, as his efforts to keep the documents from the committee is essentially over. (RELATED: Liz Cheney Says She Agrees With Speaker Pelosi On Rejecting Two Republicans For The Jan. 6 Select Committee) 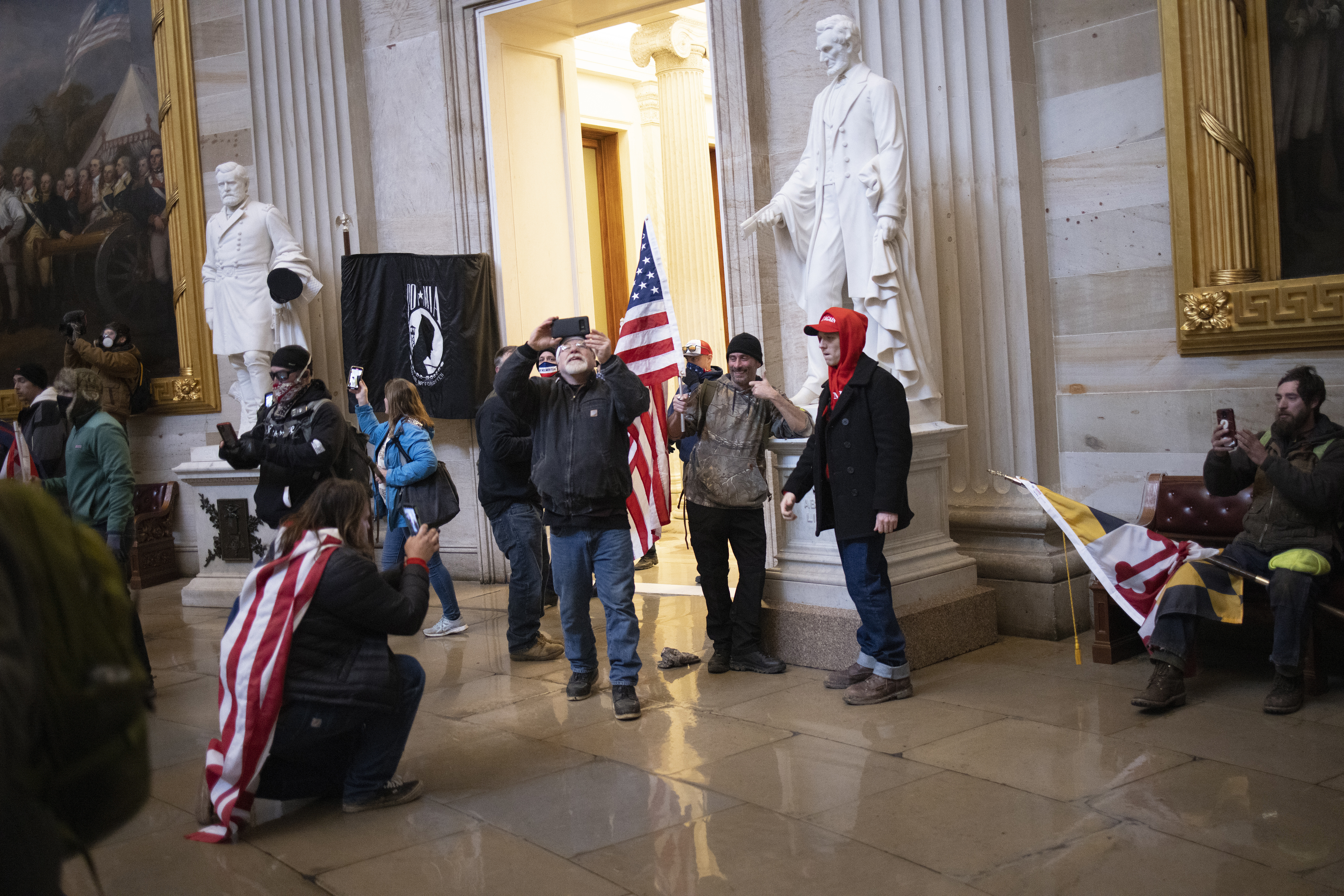 Trump has repeatedly argued that the documents should remain secret due to executive privilege. The Jan. 6 committee’s request of documents includes communication between the Department of Justice and the White House in the moments leading up to the riot.

President Joe Biden has pushed for the documents to be handed over, repeatedly rejecting Trump’s executive privilege claims.

“President [Joe] Biden has determined that an assertion of executive privilege is not in the best interests of the United States, and therefore is not justified as to any of the documents,” White House Counsel Dana Remus wrote in a letter to the National Archives in 2021.