The U.S. Department of Treasury issued sanctions against four individuals believed to be involved in efforts to destabilize Ukraine on behalf of Russia.

“Today’s action is intended to target, undermine, and expose Russia’s ongoing destabilization effort in Ukraine,” the department’s Office of Foreign Assets Control (OFAC) said in a statement on Thursday.

“The individuals designated today act at the direction of the Russian Federal Security Service (FSB), an intelligence service sanctioned by the United States, and support Russia-directed influence operations against the United States and its allies and partners,” it said.

The four people sanctioned are Ukrainian officials, which Russian intelligence services often recruit to access sensitive information and amplify the instability of the nation, the statement said. It noted that the U.S. worked closely with the Ukrainian government to identify the individuals and stop any further interference from them. 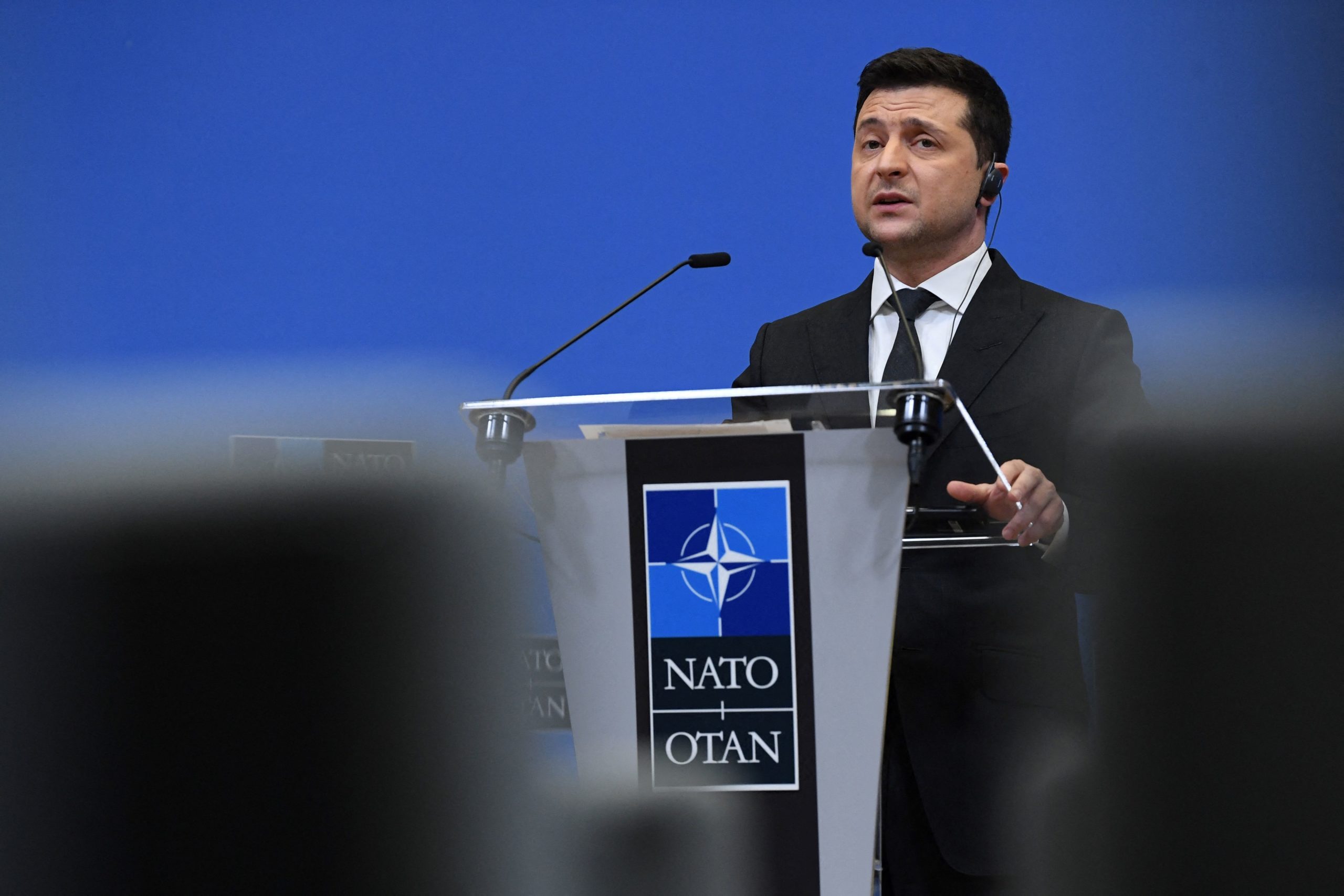 Ukrainian President Volodymyr Zelensky talks during a press conference with NATO Secretary General after their bilateral meeting at the European Union headquarters in Brussels on December 16, 2021. (Photo by JOHN THYS/AFP via Getty Images)

Two of the actors, Taras Kozak and Oleh Voloshyn, are current members of the Ukrainian Parliament. Kozak controls a number of news channels in the country and allegedly supported the FSB’s plan to “denigrate” high-ranking members of Ukrainian President Volodymyr Zelensky’s inner circle, the statement said. (RELATED: Administration Officials Forced To Clean Up Biden’s Ukraine Remarks)

“The United States is taking action to expose and counter Russia’s dangerous and threatening campaign of influence and disinformation in Ukraine,” Deputy Treasury Secretary Wally Adeyemo said in the statement. “We are committed to taking steps to hold Russia accountable for their destabilizing actions.”

White House press secretary Jen Psaki warned on Tuesday that Russia could invade Ukraine “at any point,” as 100,000 Russian troops continue to stake out the border between the two countries. Talks between the U.S. and Russia have failed to bring about any solutions.