Authorities arrested a Florida man for human smuggling after a border patrol agent discovered two undocumented foreign nationals were discovered with him near the U.S.-Canadian, CNN reported.

Steve Shand, 47, was arrested Wednesday and charged with one count of “knowing or in reckless disregard of the fact that an alien had come to, entered, or remained in the United States in violation of law, transported, and moved or attempted to transport and move such alien,” according to a complaint filed in U.S. District Court for Minnesota, CNN reported.

The suspected smuggler and foreign nationals were found by the agent in a van in Minnesota, less than one mile south of the border, CNN reported. Shand made his first court appearance on Thursday and was ordered to remain in custody pending a hearing on Jan. 24. 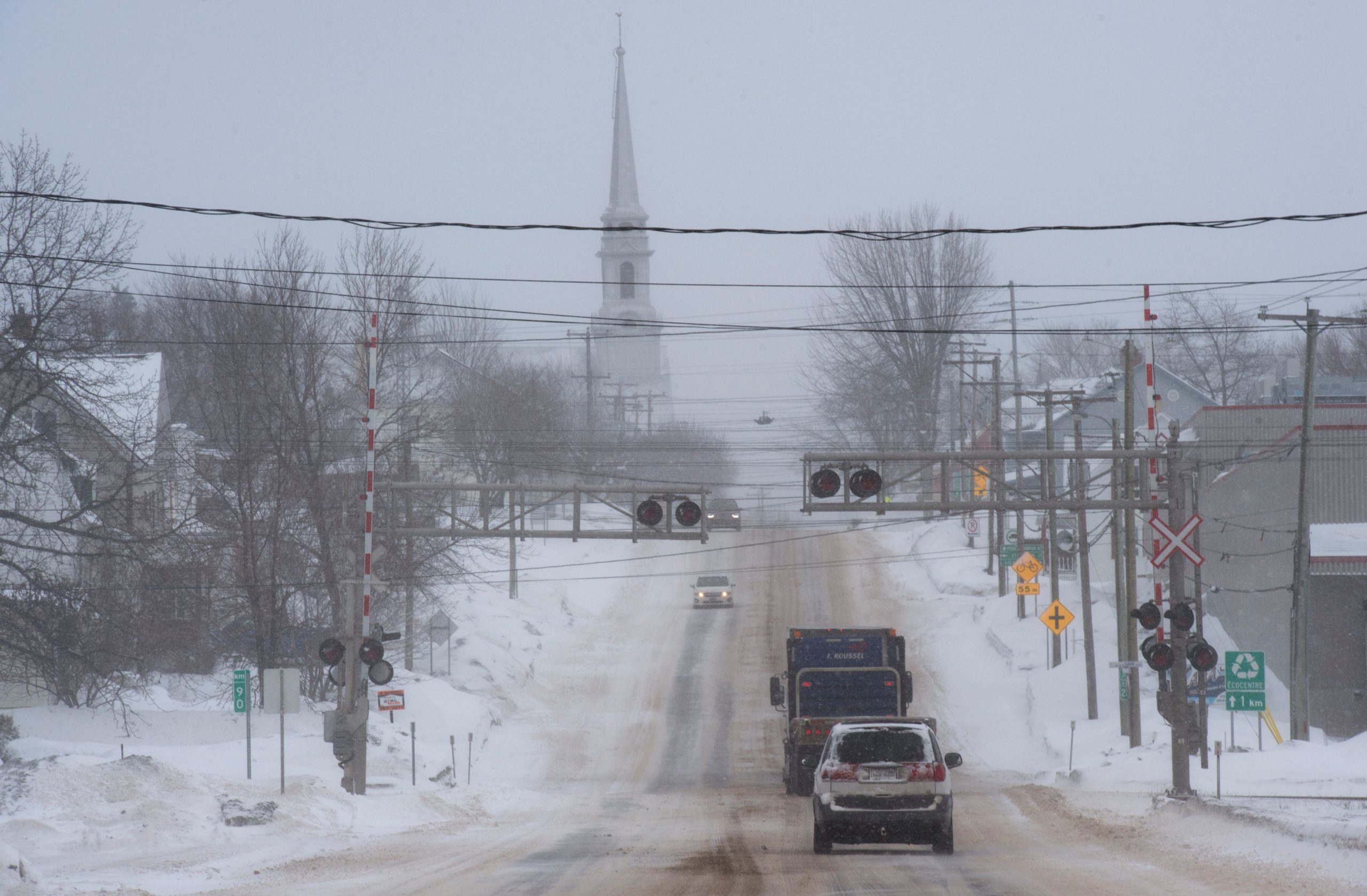 Cars and trucks make their way down snow packed roads on March 2, 2017, near the border town of Pelletier, Quebec. (Photo by DON EMMERT/AFP via Getty Images)

Canadian authorities found a family of four frozen to death in the same area on the north side of the border on Wednesday, according to the complaint, CNN reported. The weather was extremely poor at the time, with high winds and temperatures below zero.

Five undocumented Indian nationals were also found walking in the vicinity while Shand was being transported to a border patrol station. They said they had been walking for over 11 hours and were separated from another family of four they had been traveling with, CNN reported. (RELATED: WATCH: Armed Human Smuggler Leads Illegal Immigrant Across Southern Border)

Officials tentatively identified the migrants who froze to death as the family that the Indian nationals mentioned, CNN reported. Authorities have yet to charge Shand in relation to their deaths, but an investigation is ongoing.

There is an additional investigation into a larger human smuggling operation that Shand is suspected to have been a part of, CNN reported.