Fast-food chains are bringing back their value meal deals but making massive changes to eligibility rules and prices.

Little Caesars increased the prices of its $5 Hot-N-Ready pizza for the first time in over 20 years, according to CNBC. Popeyes also brought back its Big Box Deal for the first time in four years while boosting the price by one dollar, and Domino’s Pizza will only allow online customers to benefit from its $7.99 pizza deal, according to CNBC. (RELATED: Fast-Food Giant Received Over $100 Million From Disgraced Former Executive) 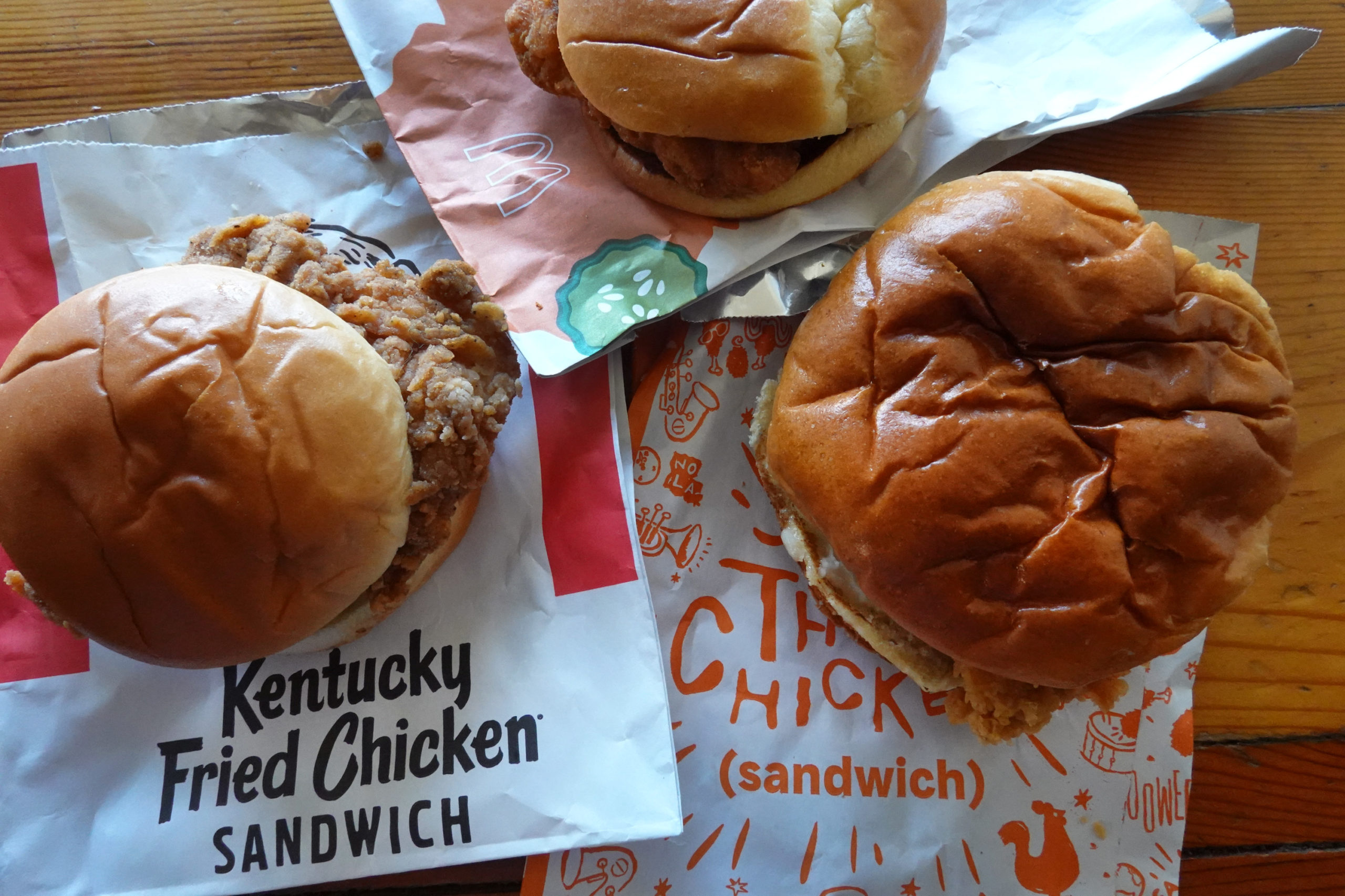 Fast-food chicken sandwiches from McDonald’s, Popeyes Louisiana Kitchen, and KFC are shown on May 06, 2021, in Chicago, Illinois. (Photo Illustration by Scott Olson/Getty Images)

“This is a highly promotional time of year. January and February is traditionally when you see a lot of the promotions and discounts,” BTIG analyst Peter Saleh told CNBC. “I think restaurants are trying to recapture some of the lost traffic that hasn’t come back because of the pandemic, and many of those are going to require some discounts to get those consumers back in the door.”

The surge in promotions highlights an increasingly competitive market, Saleh told CNBC, saying that the firms are promoting value meals and increasing prices on products hit by inflation.

From July to September in 2021, 17% more restaurants offered value meals compared to the same time in 2020 according to Technomic Ignite data obtained by CNBC.

The decline in prices can be attributed to restaurants focusing on higher margins than one-time offers, David Henkes, principal at Technomic, told CNBC. Fast-food giants are also switching to lower-cost ingredients or pivoting to smaller portions to make the meals appear cheaper.

“Moving the offer to online has several benefits,” Allison said, according to CNBC. “One is a higher ticket, two is a lower cost to serve because we’re not having to answer the phones and third is that we get access to critical data.”