The Supreme Court on Monday declined to hear an appeal from House Minority Leader Kevin McCarthy seeking to scrap proxy voting in the chamber.

House Democrats adopted the rules nearly two years ago at the onset of the pandemic, and McCarthy’s suit, brought against Speaker Nancy Pelosi, argued that the move was unconstitutional. (RELATED: Liz Cheney: Pelosi’s Proxy Voting ‘Scheme’ Is An ‘Unconstitutional Abuse Of Power’)

The court did not elaborate on its decision to deny the appeal. A spokesperson for McCarthy did not immediately respond to the Daily Caller News Foundation’s request for comment. 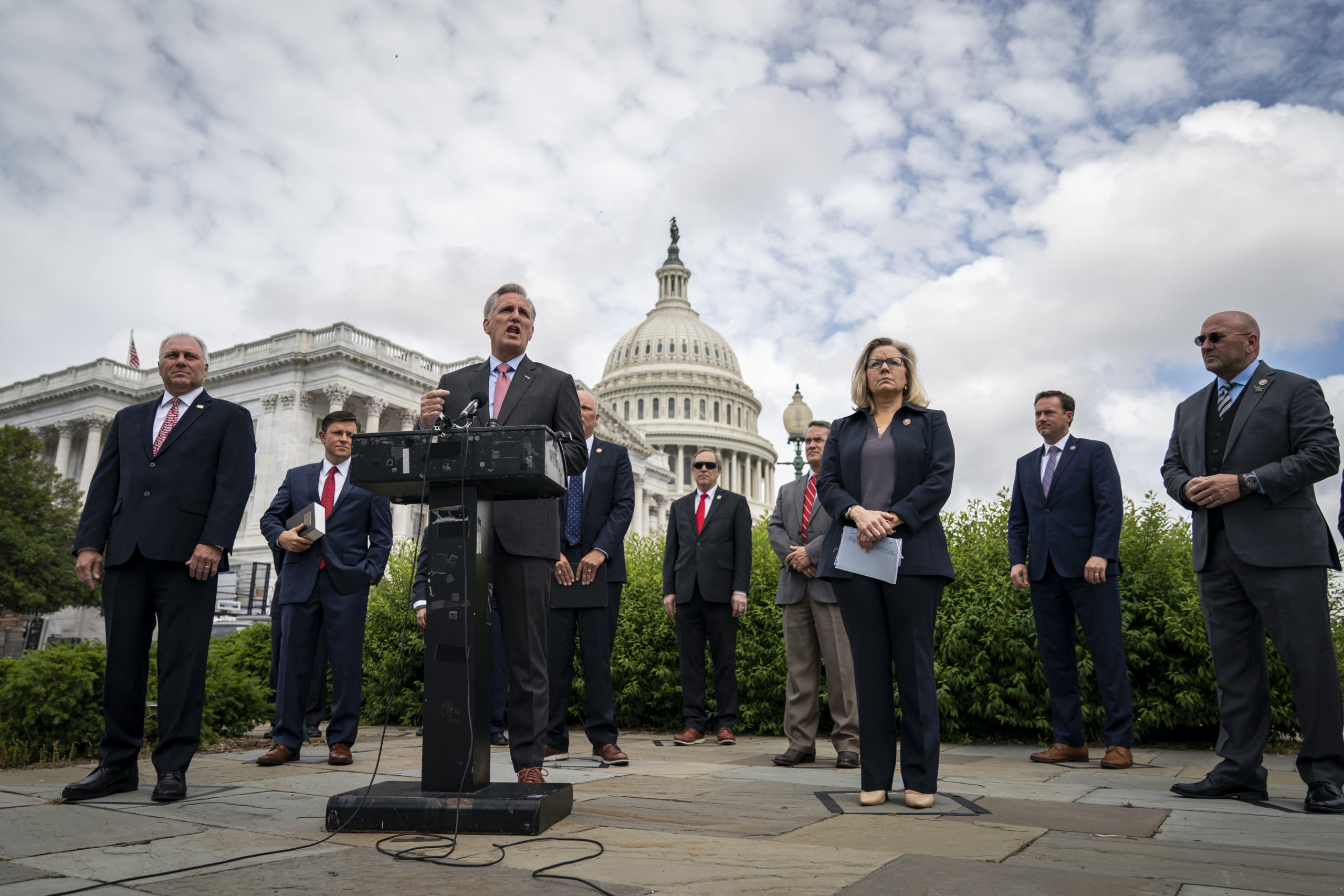 McCarthy and 160 House Republicans first sued Pelosi in May 2020, arguing that the change was a violation of longstanding rules.

“It is simply impossible to read the Constitution and overlook its repeated and emphatic requirement that Members of Congress actually assemble in their respective chambers when they vote, whether on matters as weighty as declaring war or as ordinary as naming a bridge,” the group said in their lawsuit.

And while McCarthy has pledged to eliminate the measure if the GOP takes back the House in November, some Republicans have voted by proxy relatively frequently since the measure was adopted. Some members in both parties have taken advantage of the rule over a dozen times.