A Boston man in urgent need of a heart transplant has reportedly been deemed ineligible for the transplant because he refuses to get the coronavirus vaccine.

D.J. Ferguson, 31, is currently staying at Brigham and Women’s Hospital awaiting the transplant, according to CBS Boston. His father, David, says his son “has gone to the edge of death to stick to his guns and he’s been pushed to the limit.”

“It’s kind of against his basic principles, he doesn’t believe in it. It’s a policy they are enforcing and so because he won’t get the shot, they took him off the list of a heart transplant,” David Ferguson said, according to the report.

D.J.’s family said he was originally at the top of the transplant list, but after refusing to get the coronavirus vaccine, he was deemed ineligible due to hospital policy.

The hospital reportedly said the vaccine is required so that the patient’s survival rate after the transplant remains high.

“And like many other transplant programs in the United States – the COVID-19 vaccine is one of several vaccines and lifestyle behaviors required for transplant candidates in the Mass General Brigham system in order to create both the best chance for a successful operation and also the patient’s survival after transplantation.” 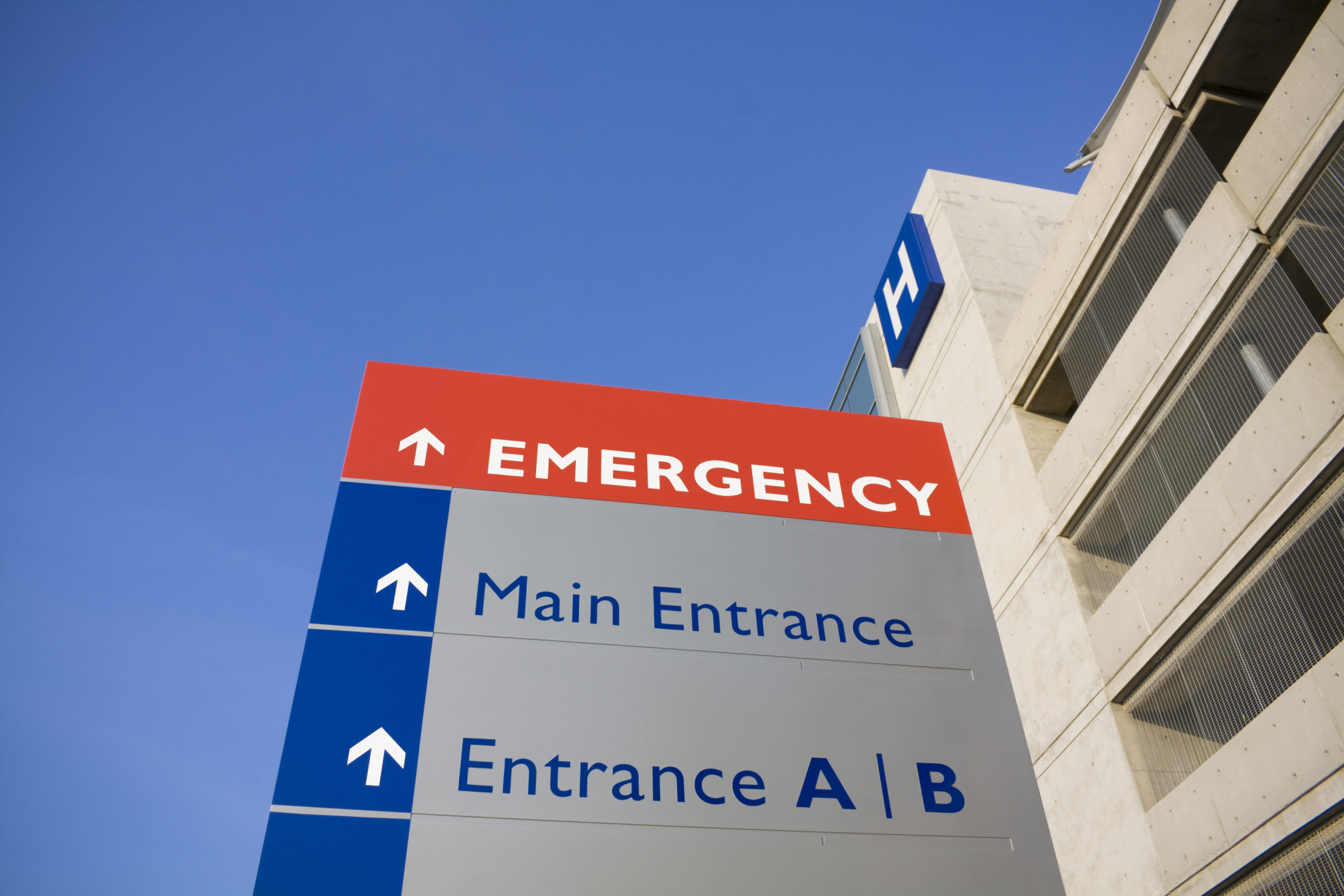 D.J., a father of two with a baby on the way, is reportedly becoming too weak to move as his family considers transfer options. (RELATED: Australian State Queensland Denies Organ Transplants To Unvaccinated Patients)

“We are aggressively pursuing all options, but we are running out of time,” David said, according to the report. The family said they disagree with the hospital’s transplant policy.

“I think my boy is fighting pretty damn courageously and he has integrity and principles he really believes in and that makes me respect him all the more,” David reportedly said.

Dr. Arthur Caplan, head of Medical Ethics at NYU Grossman School of Medicine told the outlet that vaccination is usually necessary for transplant procedures because “your immune system is shut off.”

“The flu could kill you, a cold could kill you, COVID could kill you. The organs are scarce, we are not going to distribute them to someone who has a poor chance of living when others who are vaccinated have a better chance post-surgery of surviving,” Caplan said.

In October, the University of Colorado’s health system announced patients on the organ transplant list must be vaccinated in order to receive a transplant. Leilani Lutali, who had been waiting on a kidney transplant, was removed from the list for being unvaccinated. Lutali’s potential donor, Jamie Fougner, was also deemed ineligible because she is also unvaccinated, according to KDVR.

The Daily Caller has reached out to Brigham and Women’s Hospital but did not receive a response at the time of publication.