President Joe Biden’s approval rating has plummeted in Georgia, a new poll showed, the state that he narrowly flipped in 2020 and that gave Democrats complete control of Congress weeks later.

Just 33% of voters approved of Biden, according to the latest University of Georgia School of Public and International Affairs/Atlanta Journal-Constitution poll released Wednesday, down 17 points from its survey in May 2021. Its release comes after Democrats’ failed effort to pass voting bills, one of which was named for Georgia’s own late Civil Rights pioneer John Lewis, and as the state braces for high-stakes gubernatorial and senatorial races this year.

The poll also found Democratic Sen. Raphael Warnock in a neck-and-neck race with former NFL star Herschel Walker, a Republican challenging him with endorsements from both former President Donald Trump and Minority Leader Mitch McConnell. Walker leads Warnock 47.1% to 43.6% with around 8% undecided, which the poll noted was a statistical tie. 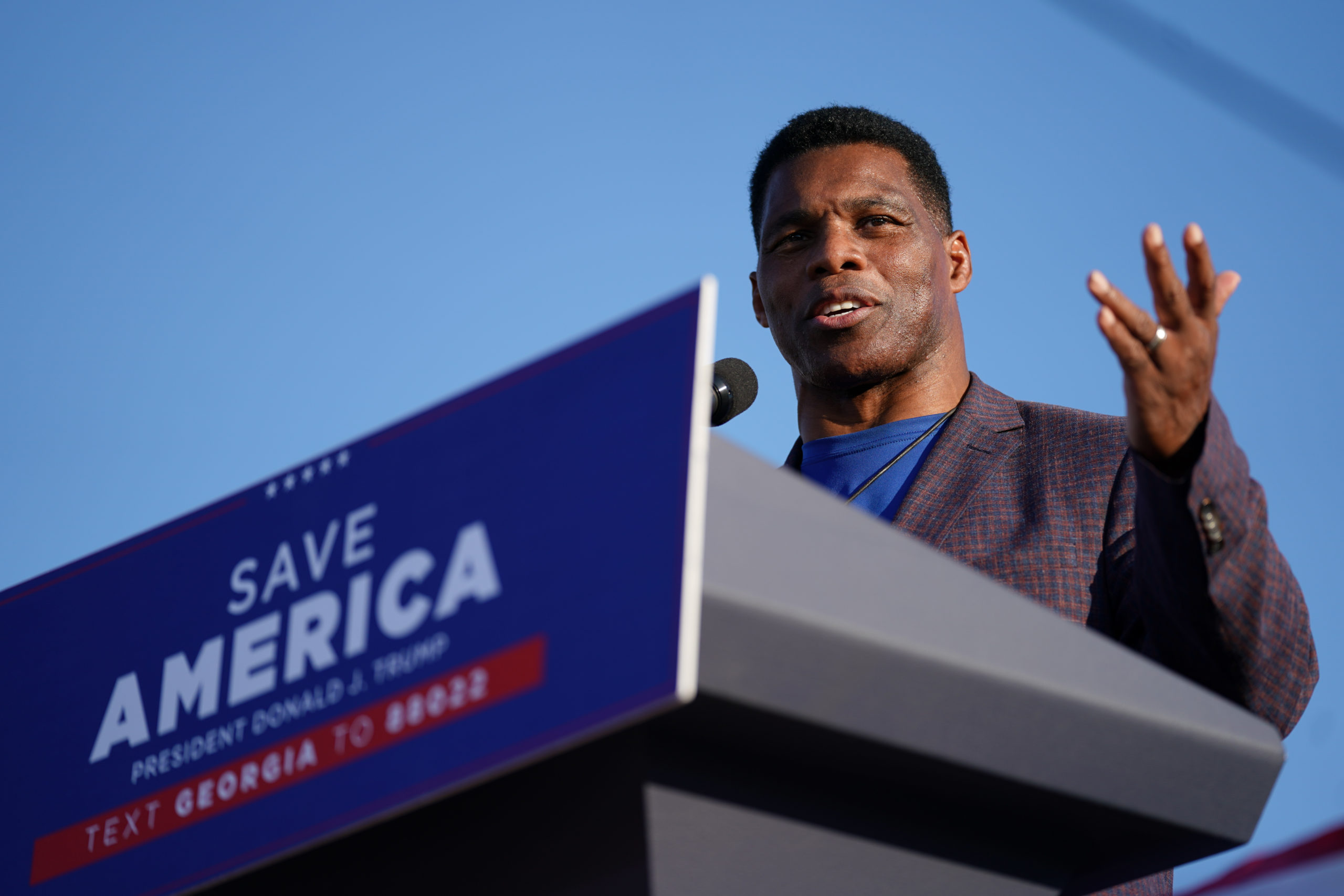 It also found Republican Gov. Brian Kemp with a 7.3 point lead over likely Democratic nominee Stacey Abrams, who is seeking a rematch from four years ago, when she narrowly lost. Neither candidate polled above 50%, and Kemp’s approval stood at 48%, the poll showed.

Kemp, however, faces his own primary challenger from the right in former Sen. David Perdue, who lost his Senate seat a year ago and is running for governor with Trump’s blessing while attacking Kemp for being too soft on defending Trump’s claims of election fraud. (RELATED: The Most Important Governor’s Races To Watch In 2022)

Recent polls have shown Kemp and Perdue in a dead heat, and the UGA poll showed Abrams with a much smaller deficit if she ultimately runs against the former senator.

The survey was conducted from Jan. 13-24 among 872 registered voters in the state. It has a margin of error of 3.3 percentage points.