Democratic Party mega-donor George Soros is contributing $125 million to a super PAC operated by his son, the billionaire announced Friday.

The donations have not yet been filed with the Federal Election Commission. Democracy PAC will be required by campaign finance laws to report Soros’ donations on a quarterly schedule.

Soros’ spending will finance “causes and candidates, regardless of political party” who support “strengthening the infrastructure of American democracy: voting rights and civic participation, civil rights and liberties, and the rule of law,” he told Politico. 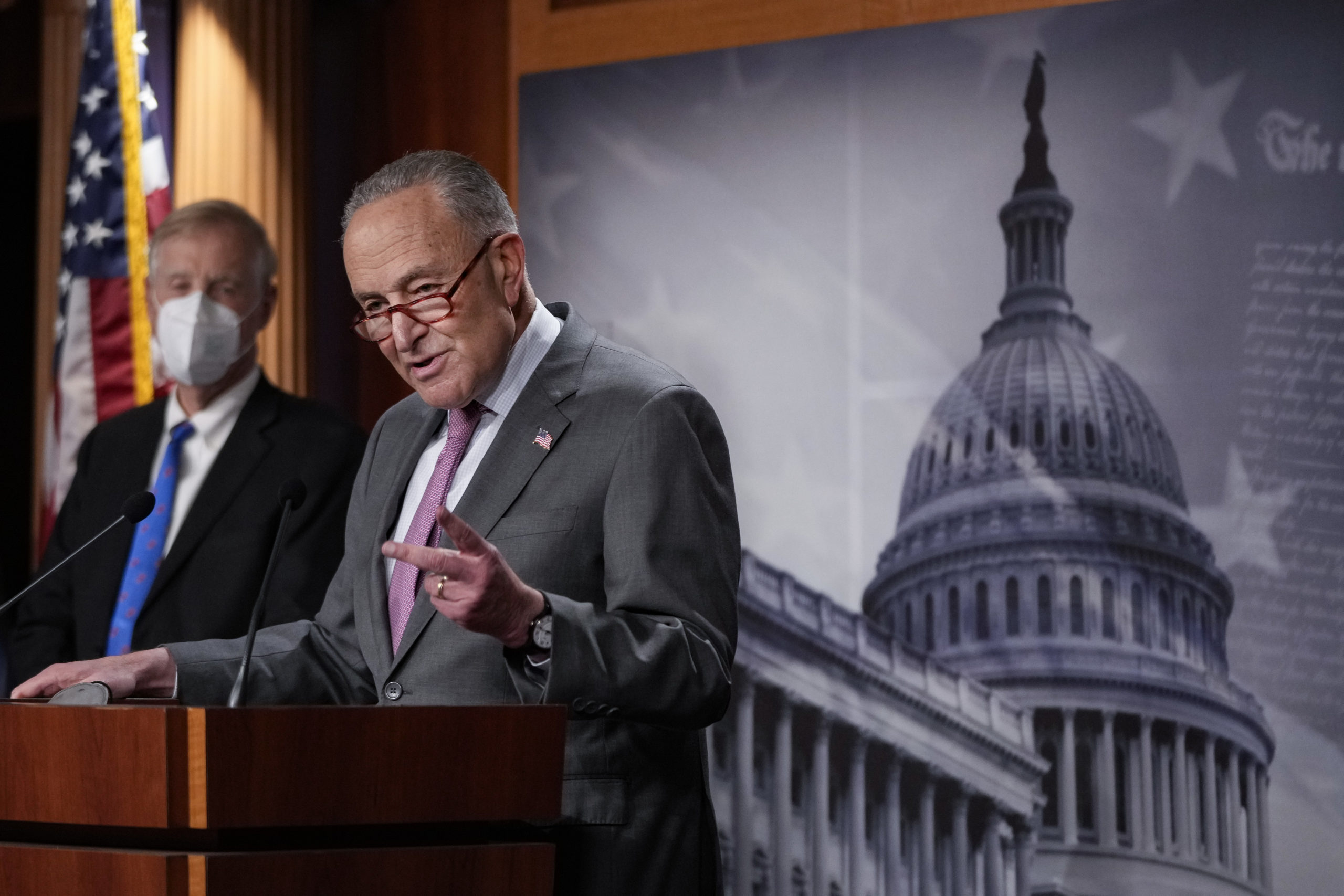 The 2020 election cycle broke records for most money spent overall, and on behalf of an individual campaign. Campaigns and donors spent $14.4 billion total in federal elections, according to OpenSecrets, with $5.7 billion spent on the presidential election. During the Georgia Senate runoff elections, Democratic candidates Jon Ossoff and Raphael Warnock both raised over $100 million in one quarter, shattering a record set by South Carolina Democrat Jaime Harrison in his unsuccessful run against Republican Sen. Lindsey Graham.