Russia sent medical units to its front lines at the Ukrainian border, fueling speculation Russia is on the precipice of an invasion, The Wall Street Journal reported.

The deployment of medical units escalated the conflict to a stage previous buildups never did, Western defense officials told the WSJ. Though the development does not mean an attack is inevitable, it is a prerequisite for battle.

A spokesperson for the Kremlin said there was little optimism in Moscow that the West would adequately address the security concerns it claims to have, the WSJ reported. “It cannot be said that our considerations were taken into account or that any willingness to take into account our concerns was demonstrated,” the spokesperson said. (RELATED: State Department Says Nord Stream 2 ‘Will Not Move Forward’ If Russia Invades Ukraine) 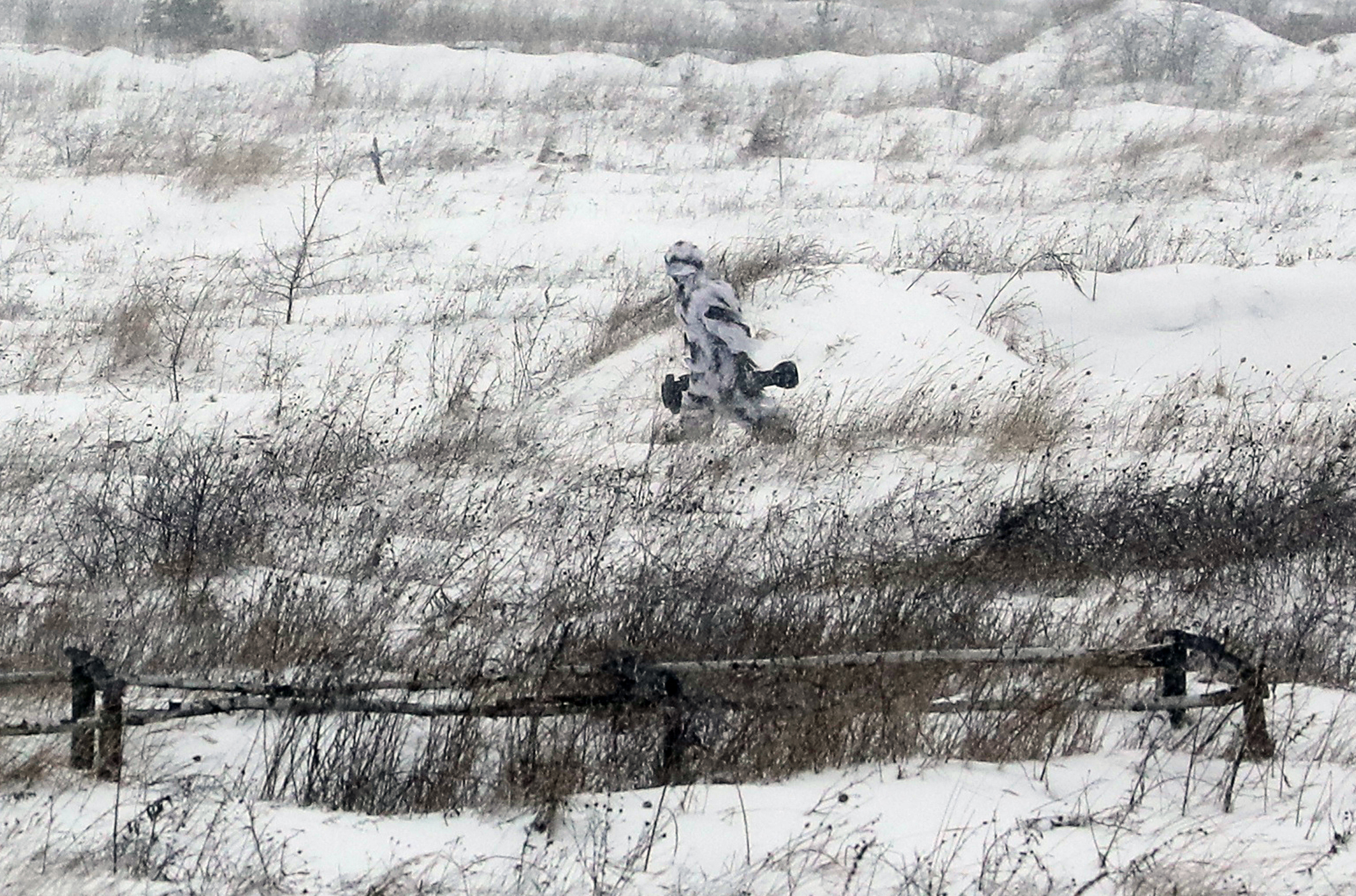 A Ukrainian Military Forces serviceman carries a Next generation Light Anti-tank Weapon (NLAW) Swedish-British anti-aircraft missile launcher during a drill at the firing ground of the International Center for Peacekeeping and Security, near the western Ukrainian city of Lviv on January 28, 2022. (Photo by -/AFP via Getty Images)

The spokesperson said that Russian President Vladimir Putin would take his time considering the proposals given by the U.S. and NATO. Russia demanded that NATO rescind its promises to Ukraine and Georgia that they would be allowed to join the organization, which the alliance has ruled out.

U.S. officials indicated that they are not sure if Putin made up his mind on whether to invade Ukraine, including Deputy Secretary of State Wendy Sherman, the WSJ reported. “I have no idea whether he’s made the ultimate decision, but we certainly see every indication that he is going to use military force sometime, perhaps now and middle of February,” Sherman said on Wednesday.

The State Department advised all American citizens to leave Ukraine, and it authorized an evacuation process for some staff members at the U.S. embassy in Kyiv on Sunday. Ukrainian officials previously insisted that an invasion by Russia is not imminent, but they acknowledged there were some “risky scenarios.”