The U.S. Navy is attempting to find a downed fighter jet in the South China Sea before Beijing does, BBC News reported.

The $100 million F-35C plane, which is the Navy’s newest and contains classified equipment, went down on Monday after what was described as a “mishap” during takeoff, BBC News reported.

It is the Navy’s first “low observable” carrier-based, which makes its operations undetectable in enemy airspace, and has the most powerful fighter engine in the world, BBC News reported. Since the vehicle is in international waters, capturing it is fair game.

The jet was taking off from the USS Carl Vinson when it went down and injured seven sailors as it struck the deck, BBC News reported. It is now at the bottom of the sea, and the Navy is not providing details on how long retrieval might take. 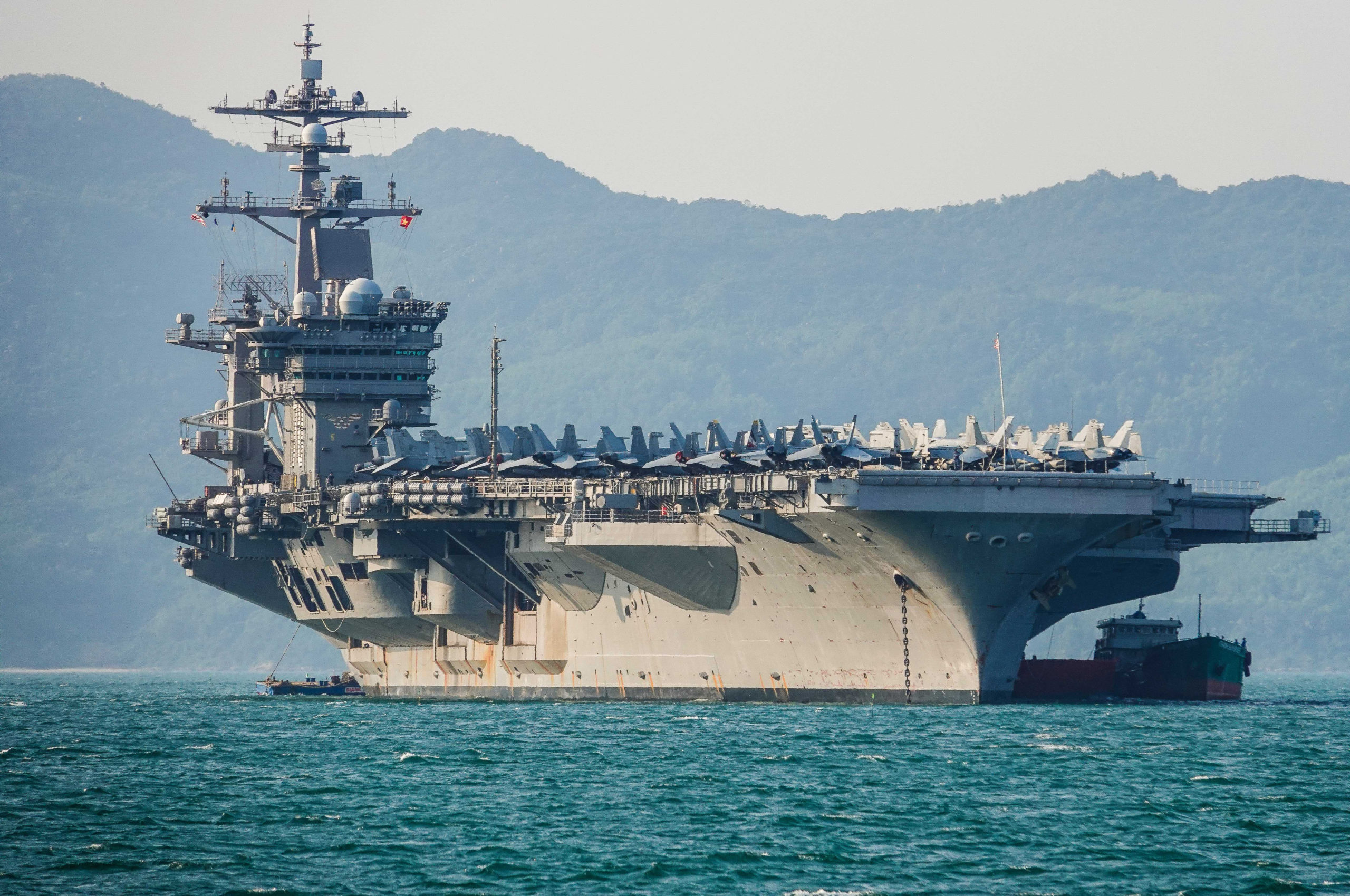 Chinese Foreign Ministry spokesperson Zhao Lijian denied that Beijing was racing to secure the F-35C on Thursday, BBC News reported. “We have no interest in their aircraft,” he said at a briefing. (RELATED: ‘Our Athletes Are At Risk’: Nikki Haley Goes After Biden As China Warns Athletes Against Speaking Out)

U.S. national security experts, however, believed China would be “very keen” to acquire the jet, and defense consultant Abi Austen told BBC News that after the 10 days it may take a salvage vessel to reach the crash site, it may be too late.

“It’s vitally important the US gets this back,” Austen said, BBC News reported. “The F-35 is basically like a flying computer. It’s designed to link up other assets – what the Air Force calls ‘linking sensors to shooters.'”

“If they can get into the 35’s networking capabilities, it effectively undermines the whole carrier philosophy,” Austen reportedly said.