Europe is set to rely more heavily on coal production in 2022 as liquified natural gas demand decreases due to heightened tensions with Russia, according to an International Energy Agency (IEA) report published Monday.

Natural gas demand across Europe is expected to decline by 4% compared to 2021, according to the IEA report. Coal demand is expected to continue to increase even after consumption of the fossil fuel surged 11% last year.

“Gas-fired power generation is expected to decline amid the strong expansion of renewables, while high gas prices continue to weigh on its competitiveness vis-à-vis coal-fired generation,” the report said. (RELATED: ANALYSIS: Biden’s Nord Stream 2 Move Opens The Door To A Russian Invasion Into Ukraine) 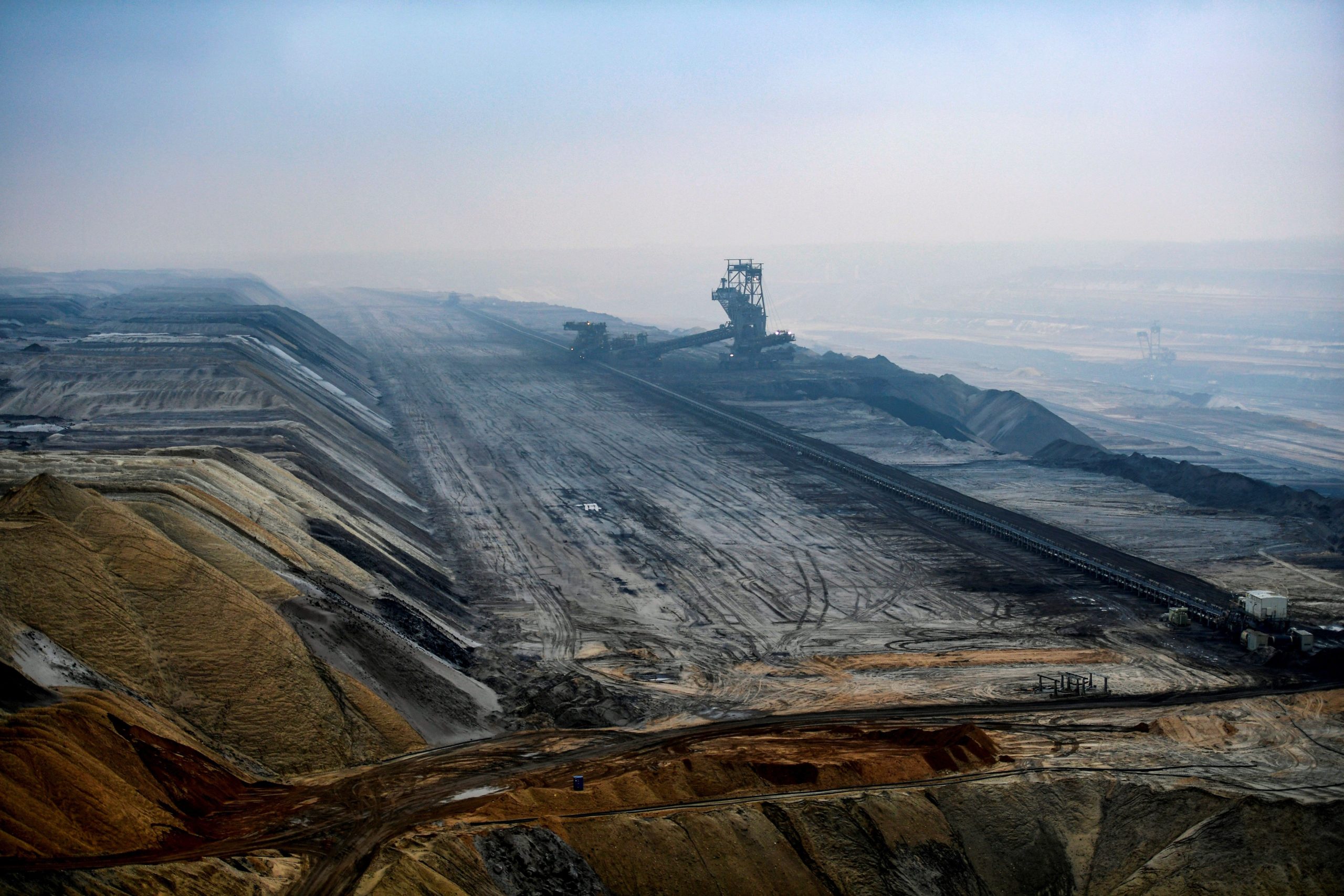 A bucket wheel excavator is seen at a coal mine in western Germany on Jan. 17. (Ina Fassbender/AFP via Getty Images)

The spike in demand largely resulted from declining energy output from wind farms in Germany, which has led an aggressive push toward renewables.

But the higher prices led to greater reliance on coal, from which nations have attempted to distance themselves due to its high carbon emissions when burned.

The U.S. power sector also turned back to coal beginning in December 2020 when demand spiked 8%, the IEA report said. Between January 2021 and October 2021, demand skyrocketed 19% relative to the same period in 2020.

Coal-powered electricity generation increased for the first time since 2014 in 2021, according to the Energy Information Administration.