The highly anticipated 2022 Winter Olympics is being held in Beijing, China, despite concerns about China’s censorship, human rights abuses and more. Haley and Risch propped up this year’s U.S. Olympics’ athletes, calling the recognition “one of the world’s greatest honors” – but the two also highlighted the “high-risk and potentially dangerous political environment.”

“No one will have the rights they’re accustomed to,” Haley and Risch warned, pointing out that Chinese Olympian Peng Shuai “was silenced and disappeared” in November 2021. (RELATED: EXCLUSIVE: The Women’s Tennis Association Is Taking On China After Top Athlete Disappeared – But Players Want More)

Haley and Risch also highlighted China’s ongoing genocide against Uyghurs and slammed the International Olympic Committee (IOC) for its “unwillingness to put human rights ahead of its lucrative relationship with Beijing.” The IOC faced widespread criticism after one of its members declared Peng to be “fine.” 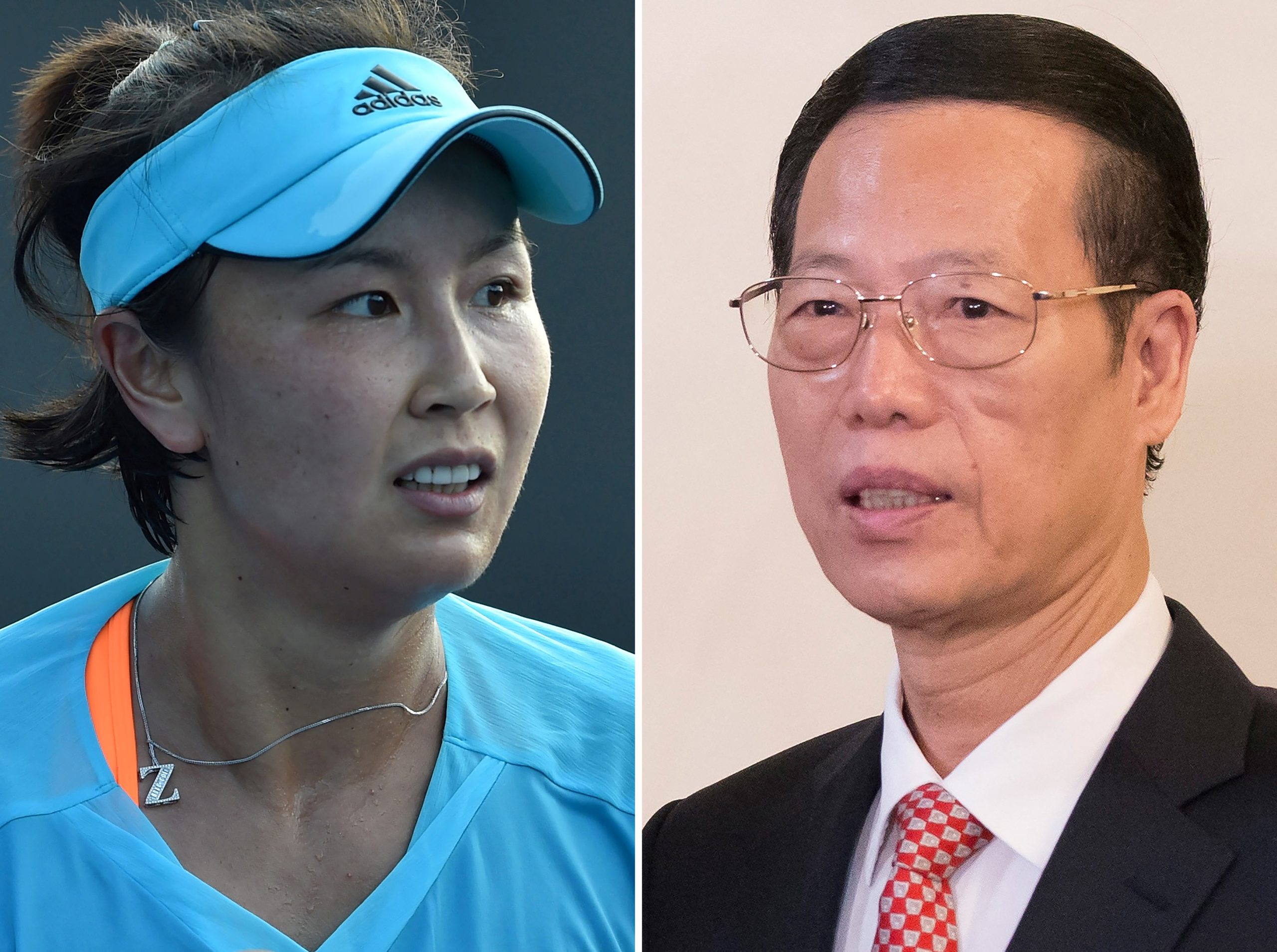 (COMBO) This combination of file photos shows tennis player Peng Shuai of China (L) during her women’s singles first round match at the Australian Open tennis tournament in Melbourne on January 16, 2017; and Chinese Vice Premier Zhang Gaoli (R) during a visit to Russia at the Saint Petersburg International Investment Forum in Saint Petersburg on June 18, 2015.(Photo by Paul CROCK and Alexander ZEMLIANICHENKO / AFP) (Photo by PAUL CROCK,ALEXANDER ZEMLIANICHENKO/AFP via Getty Images)

“These Games will put a spotlight on China, a totalitarian state in which the government has near full control over all business, media, telecommunications, courts of law and even international events,” the two wrote in an open letter published by USA Today.

There’s been differing opinions about whether U.S. athletes should boycott the 2022 Olympics because of China. Some lawmakers, like Republican Texas Sen. Ted Cruz, previously argued a full boycott would be unfair to the athletes who have spent their lives readying for the games. Others, like Republican Arkansas Sen. Tom Cotton, pushed for “a complete and total boycott.”

Ultimately, President Joe Biden’s administration opted for a diplomatic boycott of the 2022 Olympics – a move that does not extend to U.S. athletes.

“The Biden administration will not send any diplomatic or official representation to the Beijing 2022 Winter Olympics and Paralympic Games, given the PRC’s ongoing genocide and crimes against humanity in Xinjiang and other human rights abuses,” Psaki said in December. “The athletes on team USA have our full support. We will be behind them one hundred percent as we cheer them on from home.”

Haley and Risch echoed the administration’s support of the athletes, declaring in their letter “that America is fully behind you.”