Prosecutors reached a plea deal with the son and father convicted of murdering 25-year-old Ahmaud Arbery, which would prevent a hate crimes trial for the pair, the Associated Press reported.

The three men were charged after video footage showed Travis and Greg McMichael and William “Roddie” Bryan chasing Arbery through a Georgia neighborhood in early 2020. Arbery fled when the McMichaels chased the 25-year-old and shot Arbery with a shotgun, the AP reported. Details of the plea agreement were not discussed or mentioned in Monday morning’s court session, according to the outlet.

“I fought so hard to get these guys in the state prison,” Arbery’s mother said, according to The AP. “I told them very, very adamantly that I wanted them to go to state prison and do their time. … Then I got up this morning and found out they had accepted this ridiculous plea.” (RELATED: Ahmaud Arbery Never Threatened Travis McMichael, According To Testimony) 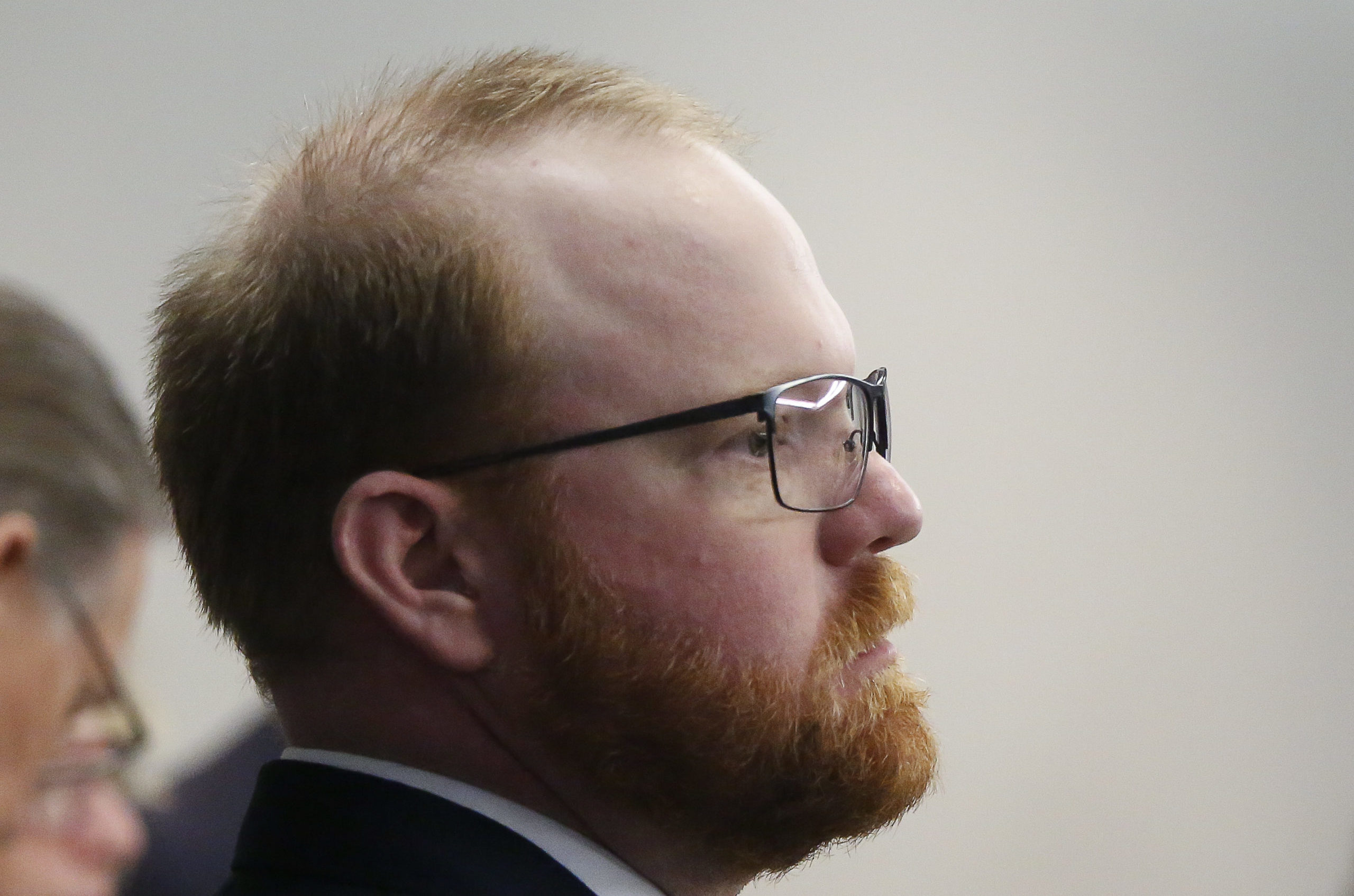 BRUNSWICK, GEORGIA – NOVEMBER 23: Defendant Travis McMichael looks on during his trial and of William “Roddie” Bryan and Gregory McMichael, charged with the February 2020 death of 25-year-old Ahmaud Arbery, at the Glynn County Courthouse on November 23, 2021 in Brunswick, Georgia. Greg McMichael, his son Travis McMichael, and a neighbor, William “Roddie” Bryan are charged with the February, 2020 fatal shooting of 25-year-old Ahmaud Arbery. (Photo by Octavio Jones-Pool/Getty Images)

Arbery’s father, Marcus, called for “100% justice” after telling reporters he’s “mad as hell” over the new developments which would allow the McMichaels to spend 30 years of their life sentence in federal prison instead of a state prison. “Ahmaud is a kid you cannot replace,” Arbery said, the outlet reported. “He was killed racially and we want 100% justice, not no half justice.”

The federal plea deal would not affect the state murder convictions after the father-and-son duo as well as co-defendant Bryan were sentenced to life in prison in early January, according to the AP.